Accessibility links
Dirty Dozen Brass Band, Live In Concert 2013 marked three dozen years since the first incarnation of the group coalesced to resurrect a then-disappearing tradition — and infuse it both bebop and funk. Hear their danceable Newport set. 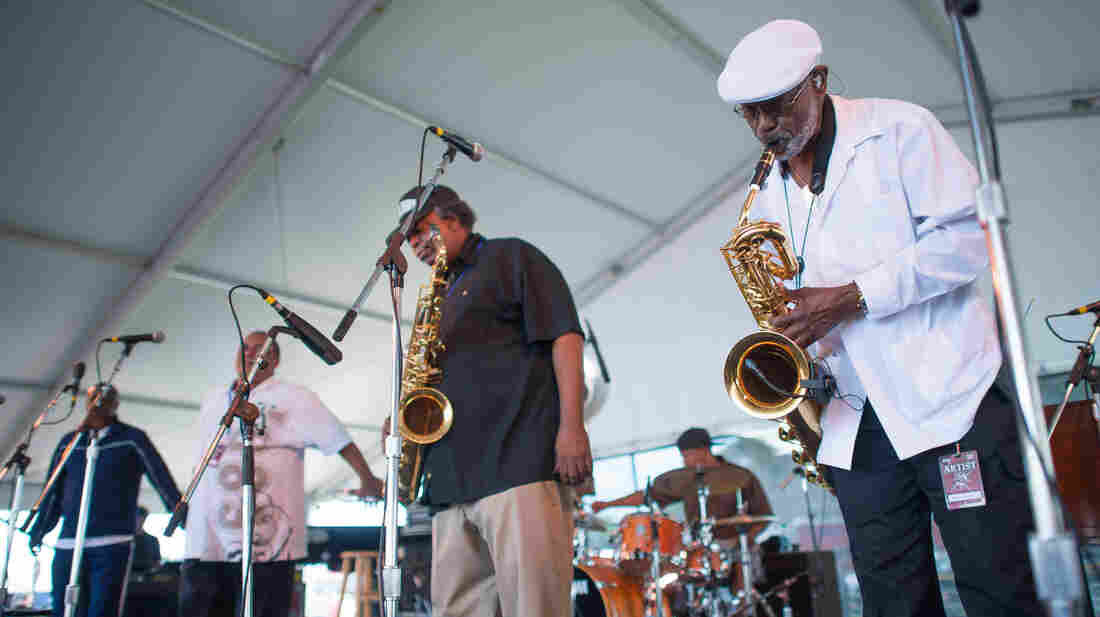 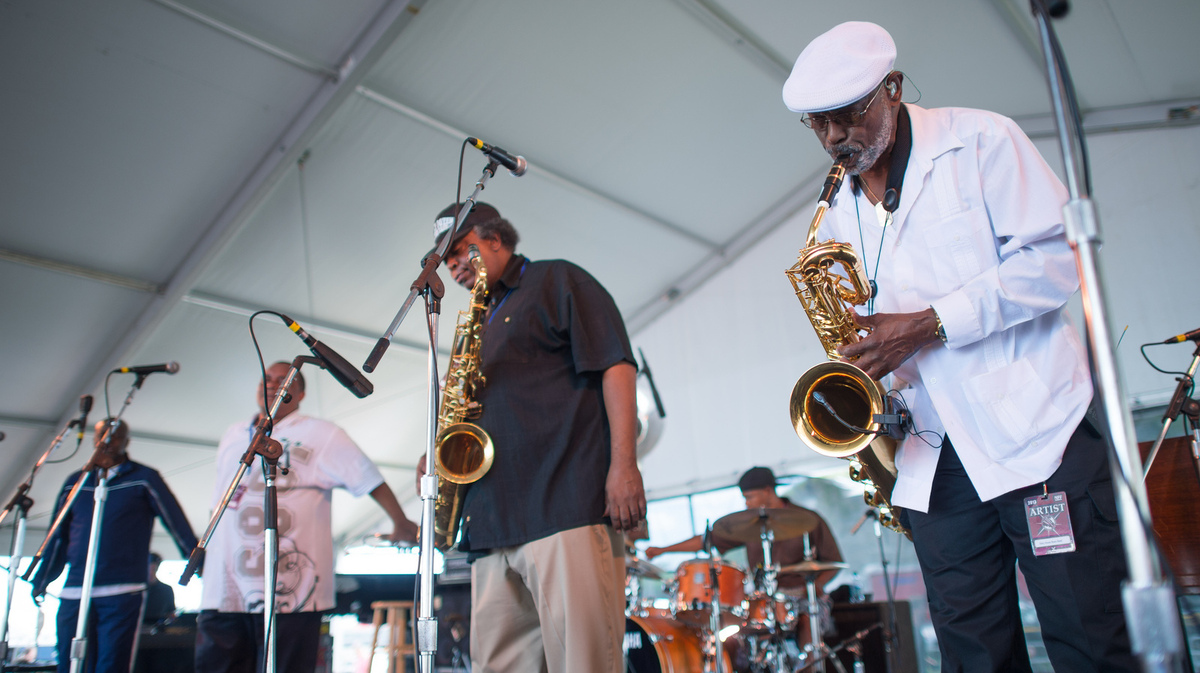 One of the original new-school New Orleans brass bands, a Dirty Dozen show guarantees a good time. This year actually marks three dozen years since the first incarnation of the group coalesced to resurrect a then-disappearing tradition — and infuse it with both bebop and funk. As with many a show since '77, there was dancing and handkerchief-waving aplenty, and several original members were present to anchor the proceedings.

55:19
Back To Top
More from Newport Jazz Festival