Accessibility links
Buddy Guy: 'Rhythm And Blues' Titan Channels Guitar Wisdom The 77-year-old guitarist and vocalist's new two-disc set features cameos from Kid Rock, Keith Urban and members of Aerosmith. But the lyrics merely set the scene, and the jolts come after the verses — when the profound legend begins to play. 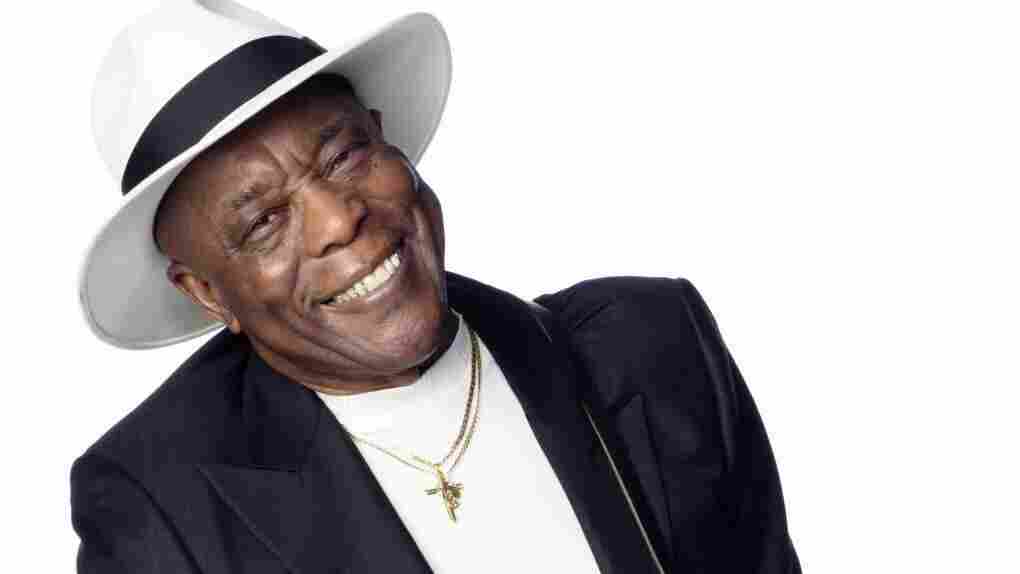 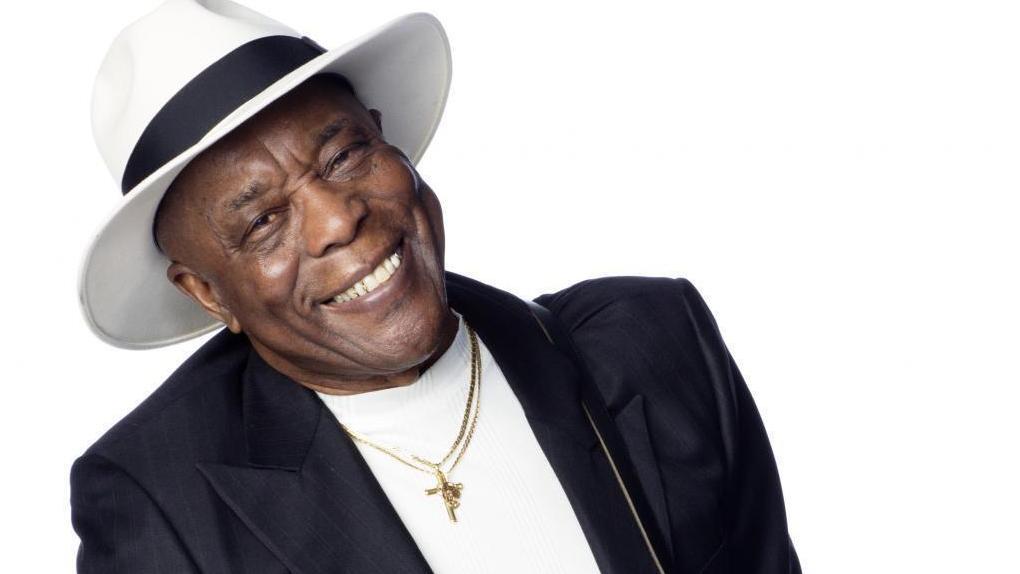 On his new album, Rhythm & Blues, guitarist and vocalist Buddy Guy sums up his approach when he sings, "People always ask me / About the blues I play / I say it just comes through me / I don't know no other way / I go by feel." A few songs later, in "Whiskey Ghost," he trembles as he describes the nightly test of will with a common blues-culture demon. Then, working alongside Steven Tyler of Aerosmith in "Evil Twin," he rolls through Blues 101 tales of woe about getting tangled up with the wrong kind of woman.

There are 21 songs on this two-disc set of new recordings, and by the time it's over, Guy and his guests have visited just about every worn-out blues cliché. That would be tedious listening if he were a troubadour. But in his music, the lyrics are really just there to set the scene. The jolts start after the verses, when Guy begins to play. His guitar — a custom Buddy Guy 1989 Fender Stratocaster — is more than hot-wired. It sounds like it'll give you a blistering burn if you get too close.

Every time Buddy Guy steps out, even if he's just doing a quick ad-lib between lines, he delivers something profound. That guitar wisdom, dispensed so casually, is the element no producer or record executive can order up. Guy is among the last living links to Muddy Waters, Howlin' Wolf and other towering figures of the blues. And if you can't hear that in the slickness of the arrangements or the glitter from the celebrity guests, just be patient. The next guitar solo will come along in a minute or two, and then all that history will be inescapable.