Myths, Legends And Too Much Exposition In 'Goddess Chronicle'

Myths, Legends And Too Much Exposition In 'Goddess Chronicle' 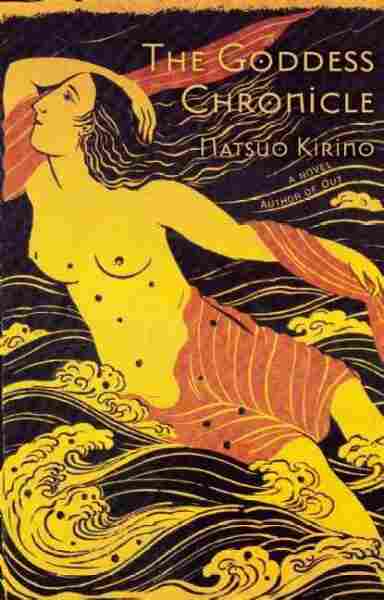 At its best, Natsuo Kirino's The Goddess Chronicle is a dark and lovely feminist retelling of the Japanese creation myth. At worst, it's a stiff, repetitive exercise in telling, not showing.

On an island shaped like a teardrop, two sisters are born. Pretty Kamikuu ("Child of Gods") is chosen as the successor to the Oracle — which means Namima ("Woman amid the waves"), the "impure" sister, must tend the dead and show them the way to the underworld. But Namima rebels. She flees the island in a boat with the man she has fallen in love with, and bears his child on the journey. Then, without warning or explanation, he strangles her.

Intertwined with the story of the sisters is that of the gods Izanami and Izanaki, who created Japan out of the drops of water at the end of a spear. After Izanami dies giving birth to the god of fire, Izanaki chases her into the underworld. Unable to bear the sight of her rotting flesh, he flees, sealing the door behind him. In revenge, she vows to kill 1,000 people every day, and in return he vows to impregnate 1,500 women every day.

Namima, killed by her own husband, joins the vengeful goddess and becomes her priestess in the grim underworld. She says of Izanami, "It would not be an overstatement to say that the fate she suffered is the fate that all women of this land must bear." That is, without question, the primary message of the novel: Women, by their very nature, must suffer.

The world is split into halves: "the dark half [is] earth, woman, death, night, dark, yin and yes, pollution," which contrasts with heaven, man, birth, day, light and yang. She notes "You may wonder why everything was paired in this way, but a single entity would have been insufficient. In the beginning, two became one, and from that union new life came." 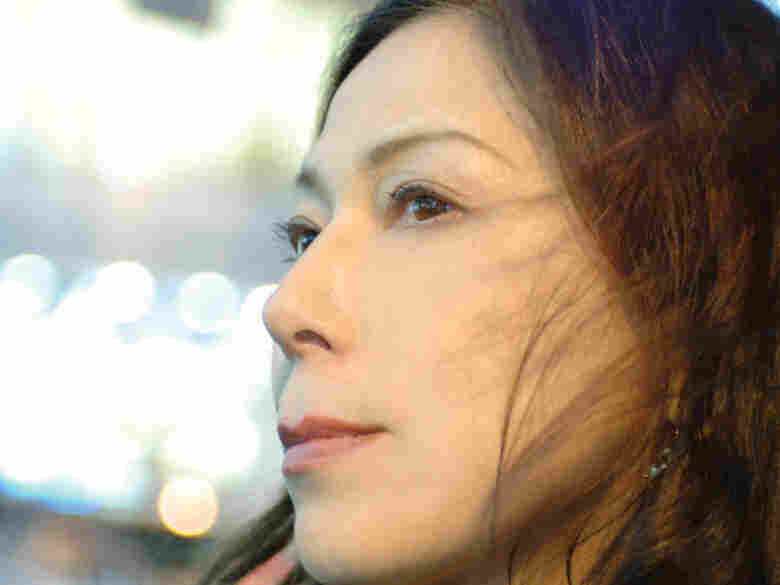 Natsuo Kirino is a Japanese author who has had four of her novels translated into English. Akihiko Uemura/Courtesy of Grove Atlantic hide caption 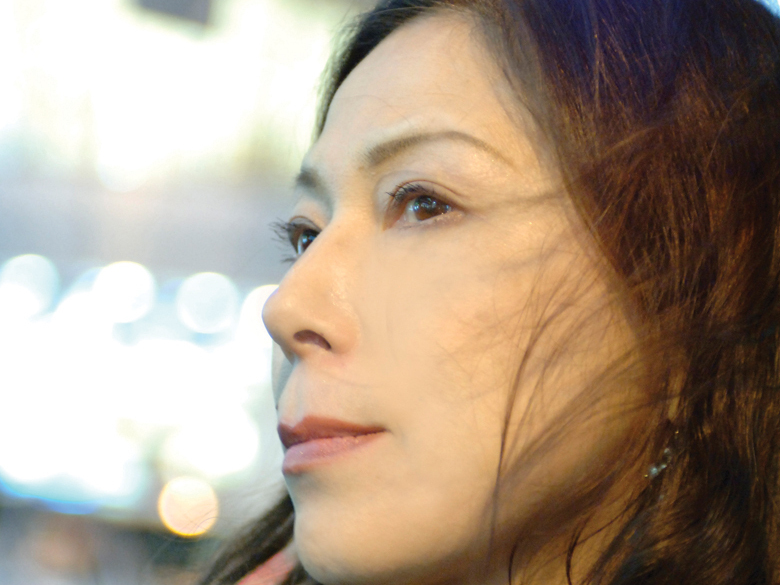 Natsuo Kirino is a Japanese author who has had four of her novels translated into English.

But here, the power of the passage is ruined by a graceless explication: "Whenever a single entity was paired with its opposite, the value of both became clear from the contrast — and the mutual association enriched the meaning of both." Kirino is a chronic over-explainer, and the constant commentary often mars the dark simplicity of the story.

One chapter ends with, "Saying nothing, she turned and walked out of the room where she worked — the room in which she determined each day which thousand people would die." The next begins with, "It was Izanami's task to select who would die — a thousand people every day." In some myths, repetition can be songlike and beautiful. Think, for instance, of the refrain of the Brothers Grimm: over and over again, Snow White has "skin as white as snow, lips as red as blood, and hair as black as ebony." But here, the repetition isn't enchanting — it just feels as though Kirino expects readers to forget the story from one page to the next.

If Kirino understood the value of suggestion, of leaving some things unsaid, The Goddess Chronicle would be all the more powerful.