Accessibility links
Laverne Cox: Transgender Actress On The Challenges Of Her 'New Black' Role The Netflix series Orange Is the New Black follows a diverse cast of characters in a women's prison in upstate New York. One of the breakout stars is Laverne Cox, whose character is a transgender inmate. She discusses her role on the show, and her experiences as a black, transgender actress. 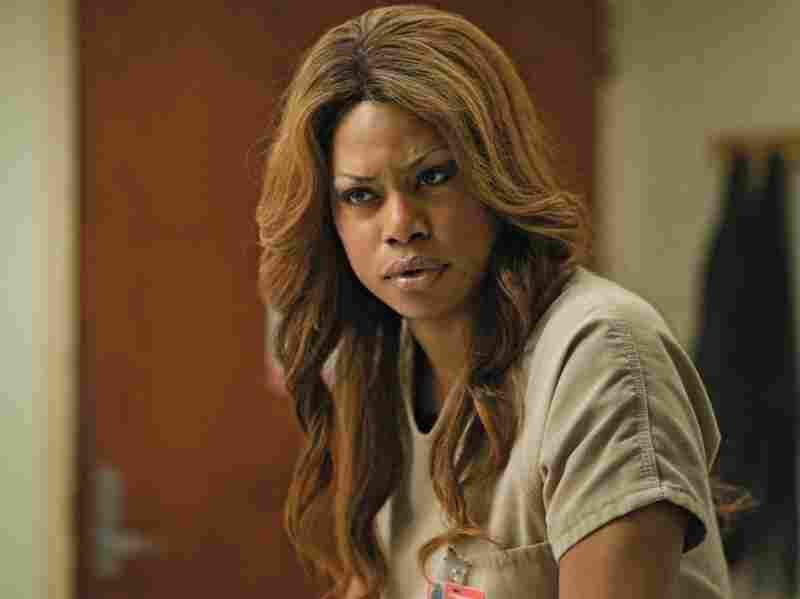 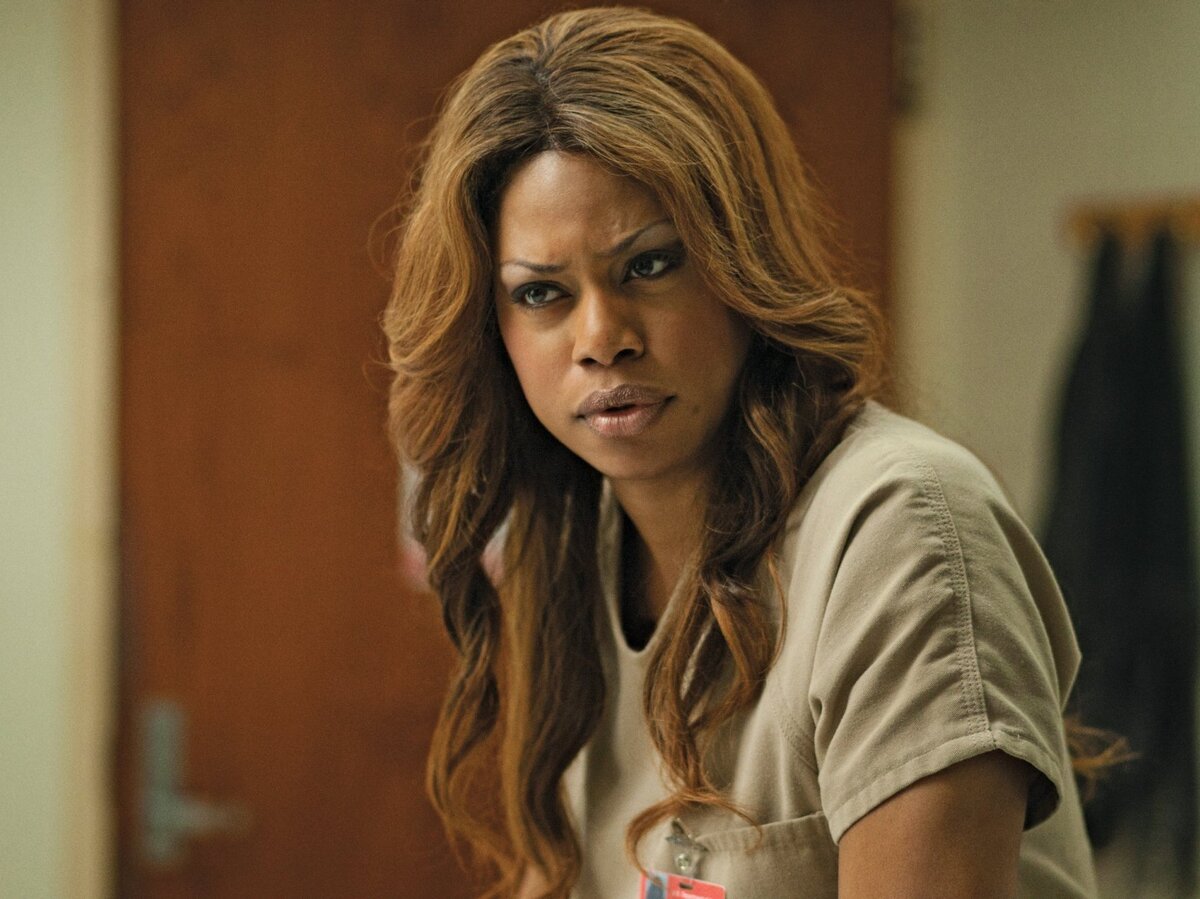 The Netflix hit Orange Is the New Black has won over critics and viewers alike this summer. The original series follows a diverse cast of characters in a women's prison in upstate New York. One of the breakout stars is Laverne Cox. Her character, Sophia, is a transgender woman who stands up for herself among prison officials and other inmates.

Cox spoke with Tell Me More host Michel Martin about the show and her experience as a transgender woman and actress.

Cox brings insight from her own experience to the role. "My third-grade teacher, Ms. Ridgeway, called my mom and said, 'Your son will end up in New Orleans wearing a dress if we don't get him into therapy right away.' " Cox said she only met other transgender people after she moved to New York for college.

And although her transition was not an easy process, she says she comes more into her own every day. "Through all the things — the difficulties of what it means to be who I am, I love myself. And I am so grateful that I get to live authentically now."

On the role of Sophia

"When it came along, I thought, what a wonderful opportunity to talk about and highlight issues of trans women in prison. Certainly, Sophia has been one of the most complicated characters I've gotten to play as an actress, and I'm really grateful she's come into my life."

On acting while black and transgender

"It's hard. The issue of not just being trans, but also being a woman, and it's being black. And the industry historically doesn't think that we are marketable, or they want to cast us in very limited ways. But I think that the wonderful lessons that Orange Is the New Black is teaching us is that it shows our industry — the entertainment industry — that you can cast women of different races, you can cast different ages and body types, and folks will tune in and be interested. And the public is craving that."

"When folks want to write a trans character, the first thing that they think of is sex work. And part of the reason is that the most visibility, really, that trans folk get is through sex work. And then there is also crazy unemployment rates among transgender people; it's like twice the national average. If you're a trans person of color, it's four times the national average. So, so often the only job opportunities presented for trans folks are in street economies, including sex work. Obviously there are lots of trans women who don't do sex work, who have all kinds of professions."

On transforming the image of transgender people

"A beautiful blog [post] was written by this woman who said that she didn't really approve of the transgender thing and had all these misconceptions about trans people, and Sophia's storyline changed that for her."