Accessibility links
'Dork Diaries' Reveal Secrets Of 'Not-So-Fabulous' Teen Life Rachel Renee Russell's very popular series stars a not-so-popular protagonist. The Dork Diaries are written by Nikki Maxwell, a misfit at a new school. Russell was inspired to write the books after seeing her own daughters struggle with the "dork" label during their teenage years. 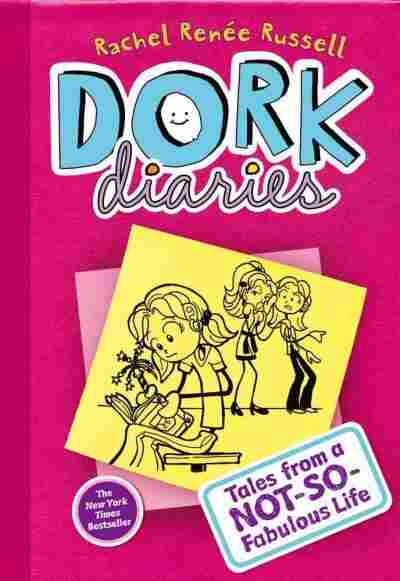 Tales from a Not-so-fabulous Life

This month, NPR's Backseat Book Club goes snooping in Nikki Maxwell's "private and confidential" Dork Diaries. But the secret's already gotten out; the series launched four years ago, and there are already 12 million books in print in 34 different languages. The sixth in the series — Tales From a Not-So-Happy Heartbreaker — was just published in June.

Rachel Renee Russell joins NPR's Michele Norris to talk about the popular series — and Nikki Maxwell, her decidedly unpopular middle school protagonist. Nikki has a constellation of challenges: She's a misfit at a new school, juggles boy troubles, mean girls and a tattletale little sister. She's smart, but often feels like she has to decide whether she wants to be popular or embrace being a dork.

On being inspired by her daughters

"I'd say probably about 80 percent of what we put in the book series is true or based on a true story or incident that actually happened to [my two daughters, Erin and Nikki]. ... When they were in middle school they were smart, they did their homework on time, they enjoyed having a nice relationship with the teachers and they answered questions and they were considered by a lot of people to be dorks. And they were teased and not invited to parties and kids made fun of their clothes and the way they talked, and it was just horrible, horrible, horrible.

"One morning Erin just had had enough ... and she's like 'You know what? I'm proud to be a dork and being a dork is cool, and I'm unique and I'm different and I'm creative.' So I took that whole concept and basically just channeled it into Dork Diaries."

On how her young nieces are good vocabulary consultants 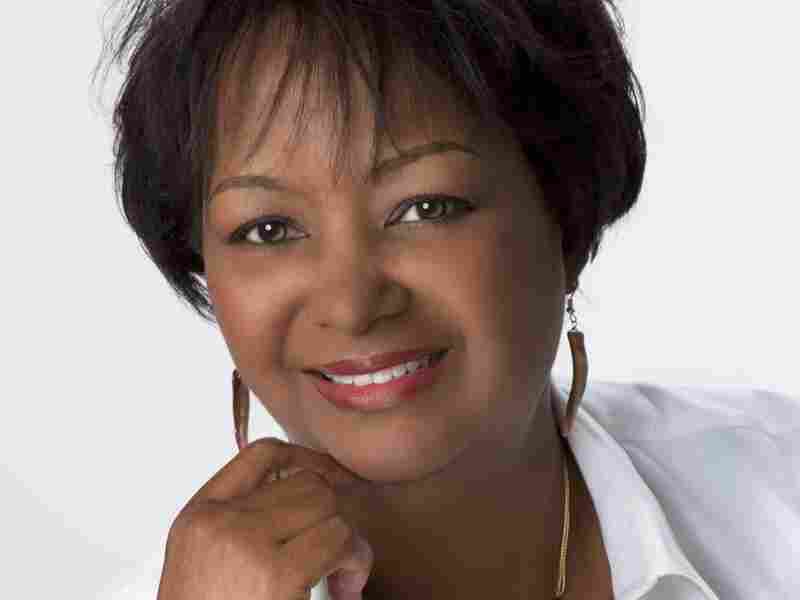 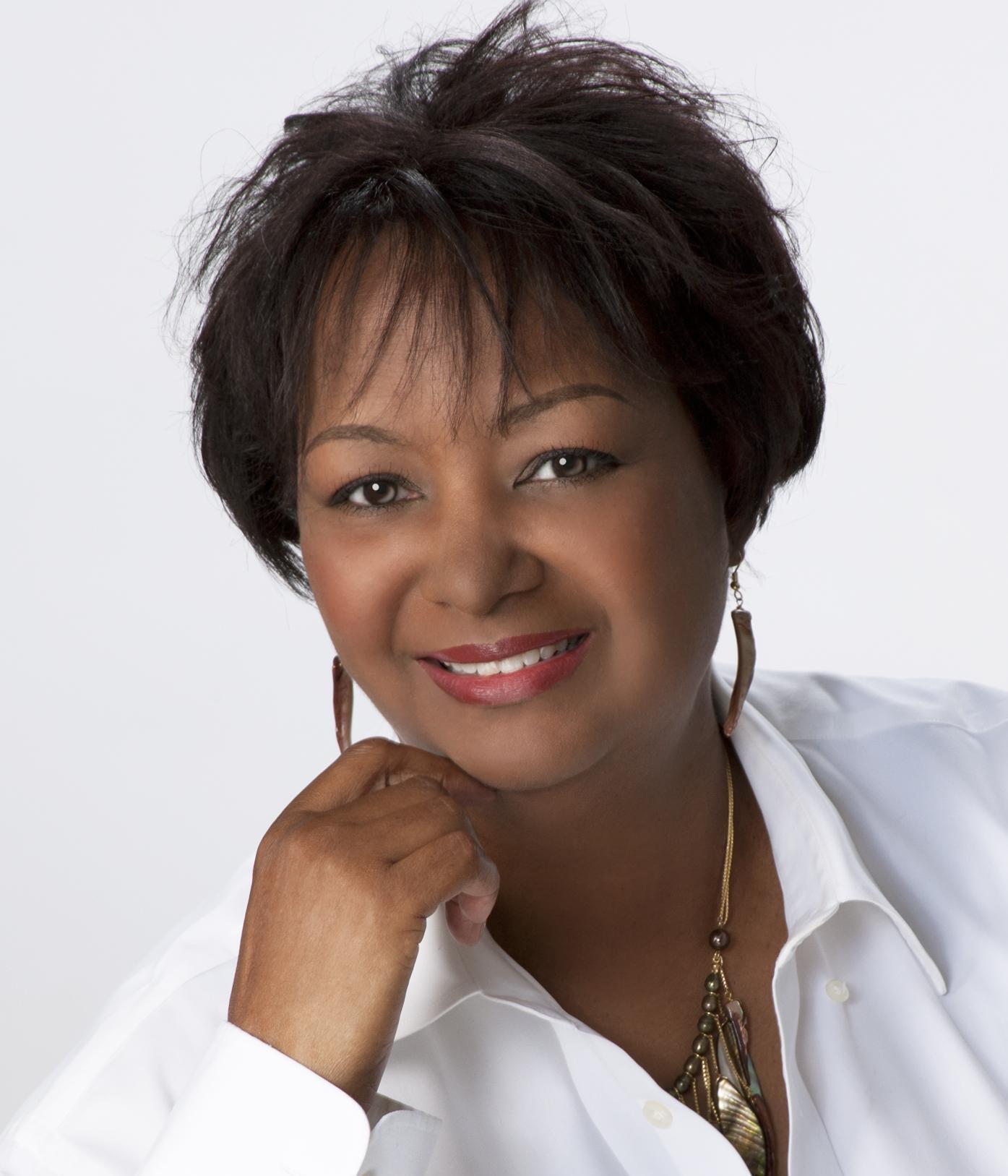 Dork Diaries author Rachel Renee Russell says that she was definitely a dork in middle school (and is still a dork today).

"They'll tell us if a word or slang is still in or not. ... Something that's in now is 'ratchet' and ratchet means bad or tacky or whatever. ... Chillax was one of the words, and that means chill and relax and you kind of mash them together and you get chillax."

On her reaction to the criticism that her books are "bubblegum"

Hear An Excerpt From 'Dork Diaries'

'OMG. I'm suffering from the worst case of crush-itis EVER.'

On the decision to make her main character white

"Nikki Maxwell just came to me as a Caucasian little girl and when I sat down and made that decision I thought, 'Well, I don't know, what's society going to think? I'm a black woman and can I do this?' My inspiration was Shonda Rhimes ... a TV producer and director and she's done Scandal and Grey's Anatomy and she struggled with the very same thing. So I thought, 'Well, I'm in good company.' And she does have African-American characters, and I do too, but she kind of had to go through the same mental gymnastics.

Next month we'll be reading Wonder by R.J. Palacio. Born with a facial deformity that initially prevented his attendance at public school, August "Auggie" Pullman enters the fifth grade at Beecher Prep and struggles with the dynamics of being both new and different. Please send us your questions for the author. You can also tweet your questions to @nprbackseat.

"As a black woman, do I want to kind of reach outside of my comfort zone and write a character of a different race and a different age? And she made the decision to do that with both of her television shows, which are wildly successful, and I thought, 'Well, if Shonda can do it, then I'm going to try to do this, too.' "

On how the Dork Diaries gave her a new life

"I was going through a divorce, I had been married 25 years and my life was unraveling. My kids were grown up and in college and the bottom had basically fallen out of my life. And I look at Nikki Maxwell kind of as something that kept me going and a friend that, you know, I would talk to and write about and kept me from like having a nervous breakdown or whatever. So yes, I think my divorce was finalized in April and Dork Diaries was released like six weeks later, and it hit The New York Times best-sellers list. So I would say definitely Dork Diaries was a wonderful distraction and a whole new life and a new career for me."

Read an excerpt of Dork Diaries

Want To Know What To Read Next?