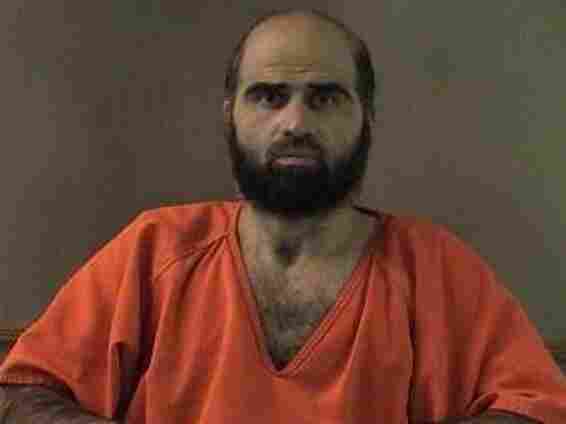 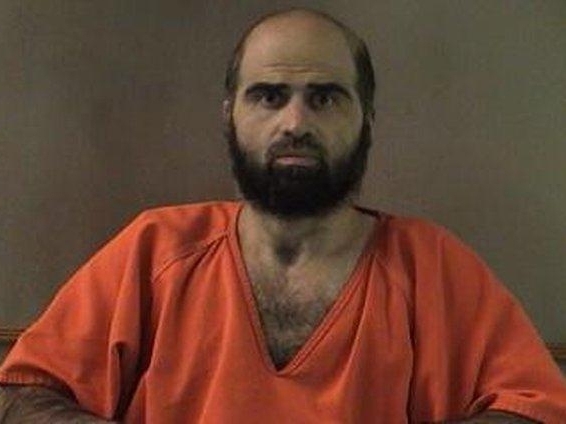 Maj. Nidal Hasan faces 13 charges of murder and 32 of attempted murder for the November 2009 shootings at Fort Hood, Texas.

The judge in the court martial of accused Fort Hood shooter Maj. Nidal Hasan is expected to announce Thursday what she's going to do about a rebellion in her courtroom.

A team of Army defense lawyers told her on Wednesday that they want to be released from their job.

The defense lawyers want out because they think Hasan is purposely trying to lose this trial.

Hasan fired them in May, but the judge made them stay on to offer Hasan technical help with court procedures.

Now the lead defense lawyer says that arrangement is "untenable."

"He thinks it's ethically improper for him to serve as a standby counsel for someone who's seeking the death penalty when his role should be to ensure that he does not get the death penalty," Rosen said.

Hasan has denied this, calling it, "a twist of the facts."

But when he tried to explain in open court Wednesday, the judge cut him off, then cleared the courtroom so she could talk privately with him and the defense lawyers.

Hasan is accused of opening fire at Fort Hood in November of 2009, killing 13 people.