Accessibility links
Spike Lee: Doing The Right Thing For Himself The legendary filmmaker is using the fundraising website Kickstarter to raise money for his latest movie — and he's drawing some criticism for it. He talks to host Michel Martin about funding his own films and the state of the industry today. 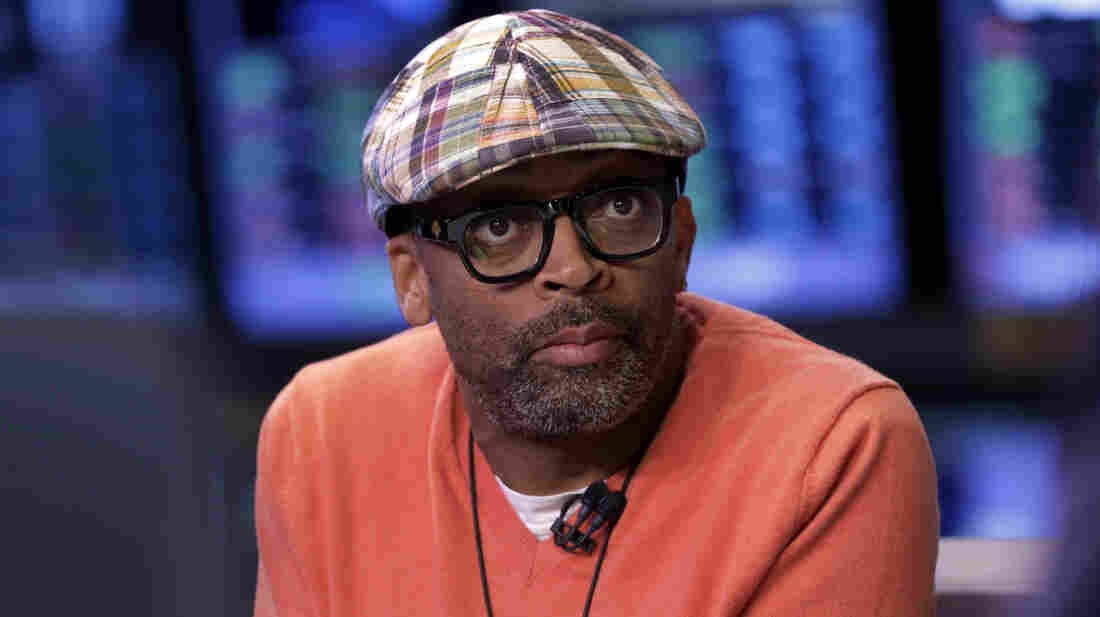 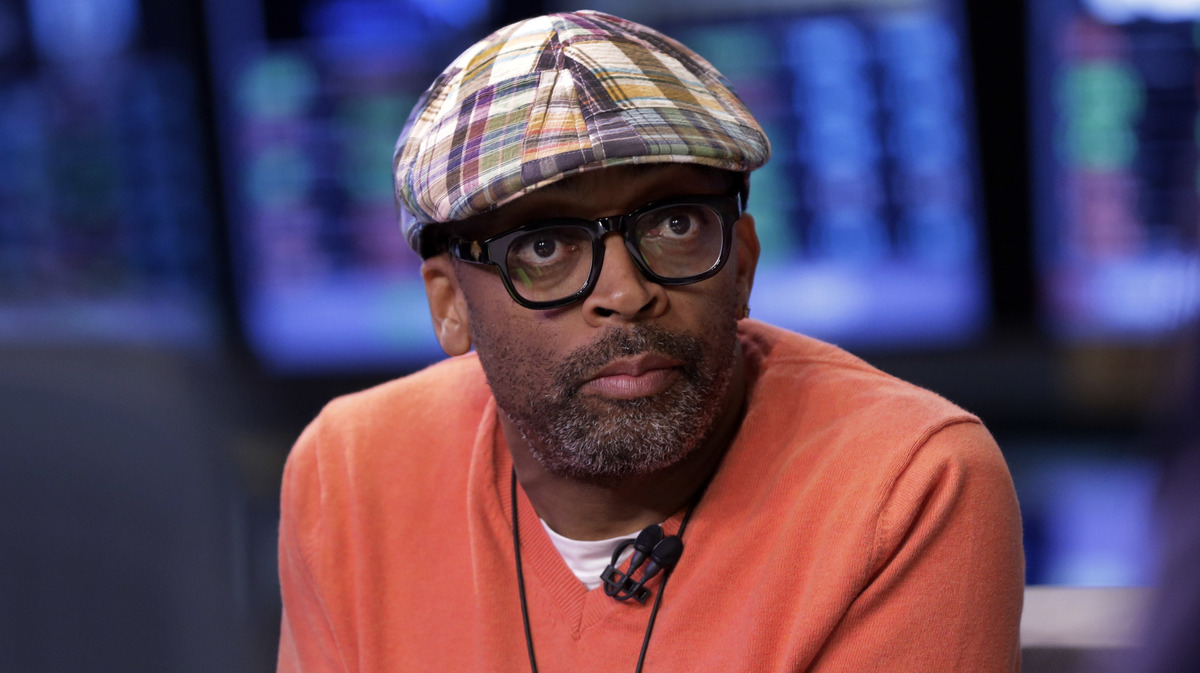 Legendary filmmaker Spike Lee is using the website Kickstarter to raise money for his latest project.

Spike Lee is known for film classics like Do the Right Thing, She's Gotta Have It and Jungle Fever. Now, he's taking the funding of his next movie — currently known only as The Newest Hottest Spike Lee Joint — to the crowd, using Kickstarter.

He spoke with Tell Me More host Michel Martin about some of the criticism he's faced for the decision to find alternate funding, and the state of the film industry today.

On why he chose to crowd fund his latest movie

"It would've been an act of futility for me to try to pitch this to the studios at this present day. ... This is not a film that they're gonna make, and I'm not knocking the studio system. They have the business plan, they have their model. But, as an independent filmmaker, as independent filmmakers we always know — deep down in our hearts — that just because a studio does not want to make your film, that does not mean it can't be seen with the rest of the world. You have to use alternative means of financing, and for this, I'm using Kickstarter."

On the criticism he's faced for going to Kickstarter

"I have been criticized from the get. The image of Nola Darling in She's Gotta Have It was a negative portrayal of African-American women. ... [In] School Daze, Spike Lee was airing African-Americans' dirty laundry to White America. Do the Right Thing, this film was supposed to make black folks run amok when the film was released in the summer of 1989. So this is not something that's new."

On letting movies surprise you

"Moviegoers have been spoiled because the trailers that they see in the movie theater give a way the whole movie. I remember growing up, I loved the Alfred Hitchcock trailers — don't tell anybody the ending, you will not be allowed into the theater, the doors will close once the movie starts. What is wrong with coming to a movie where you discover something, where you don't know how it's going to end?

On the changing film industry

"I think it's for the worse ... because Hollywood has always made big-budget films, and they spend a lot of money on them, and they spend a ton of money on them to promote them. So therefore, a lot is riding on these films, and if you come in with a film where they don't see a profit margin of who knows how many times, it's my thinking that they think it's not worth it.