Accessibility links
Maurice Ashley: Chessmen At Work This week's Very Important Puzzler sits down with host Ophira Eisenberg to talk about what it takes to be an International Grandmaster of chess and how technology has changed the game. Plus, we test Ashley's knowledge on the human quirks of famous chess masters. 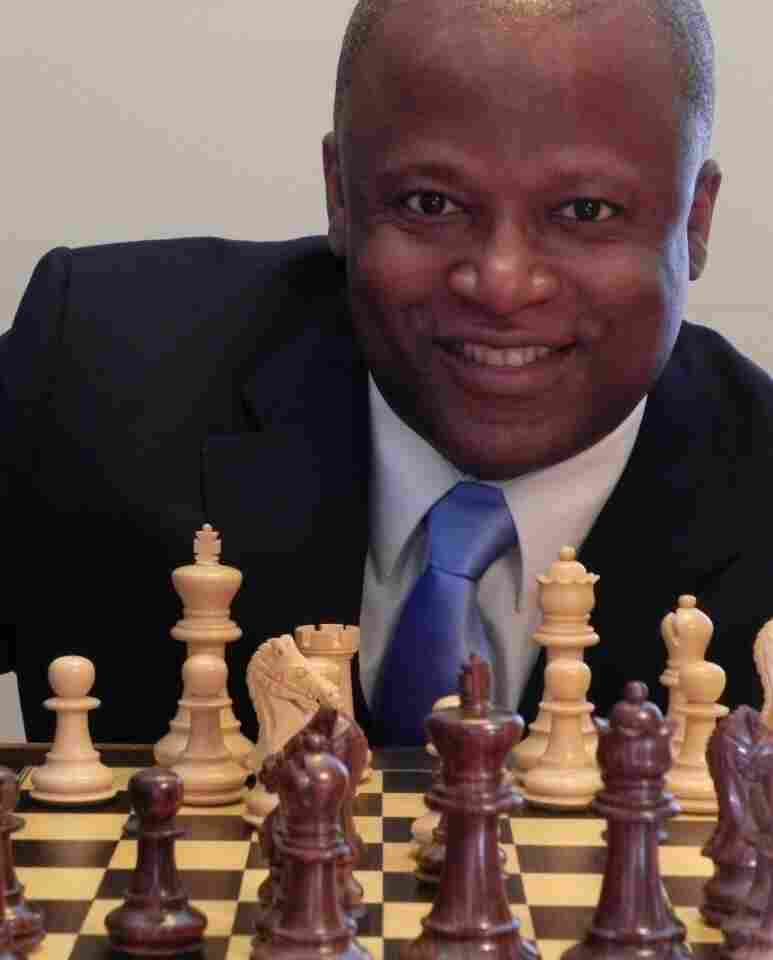 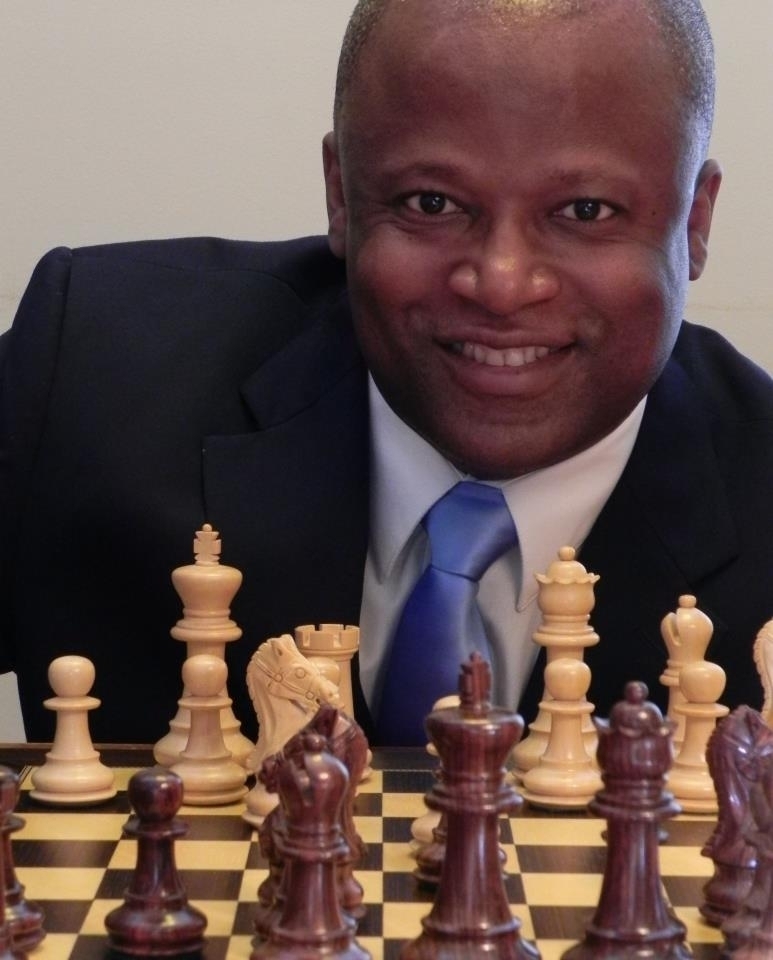 Maurice Ashley may be a professional chess player, but he approaches the game like a spy. By carefully studying his competitiors' habits — from their previously played games to their favorite moves – he has taken down enough chess champions to earn the title of International Grandmaster, the first African-American player in history to do so. He's also a three-time national championship chess coach, the author of two books, and the designer of the app "Learn Chess! with Maurice Ashley." 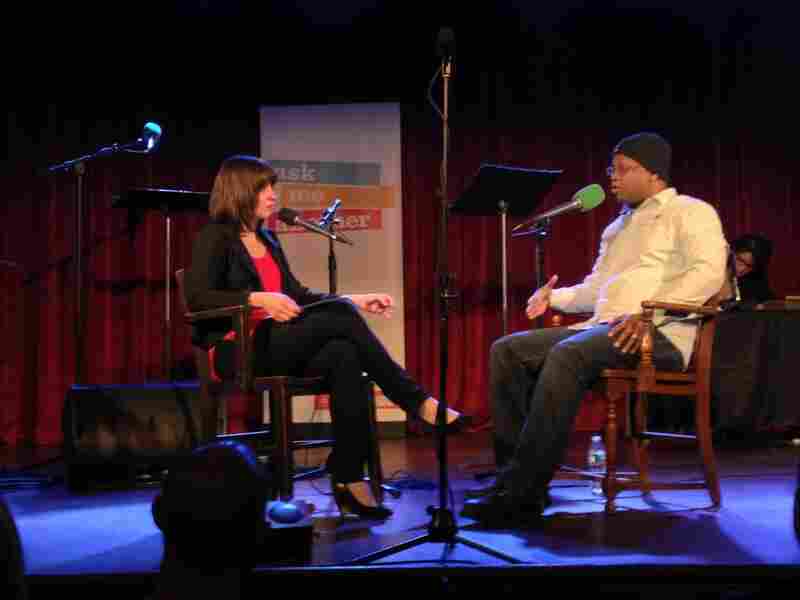 "It doesn't depend on who you're playing against. If they screw up, you go kill them, immediately." John Asante/NPR hide caption 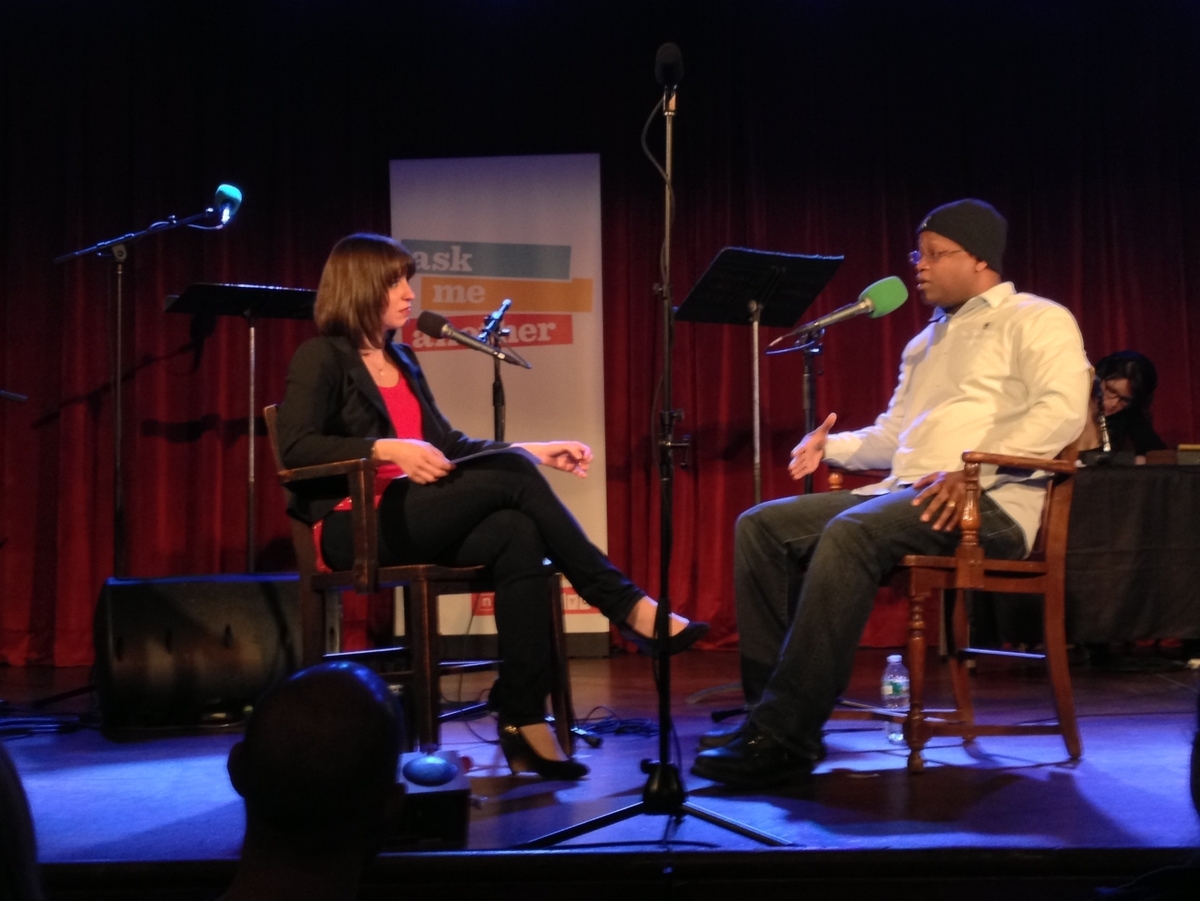 "It doesn't depend on who you're playing against. If they screw up, you go kill them, immediately."

Ashley sat down with Ophira Eisenberg on the Ask Me Another stage and admitted that despite his success, he still considers himself the least accomplished member of his family, as his sister is a world champion boxer and his brother is a world champion kickboxer. But Ashley holds his own in any arena — like the aggressive chess matches in Brooklyn, NY, where he trades the silent calm of the international tournament scene for trash talking and soul music. He also explains how the rise of technology has changed the game, and what it feels like to lose to a 12-year-old prodigy.

Maurice Ashley may be a chess genius, but how will he fare in an Ask Me Another Challenge? For this game, we'll ask him about some of the more human quirks of famous chess masters, from Emanuel Lasker's failed pigeon-breeding hobby to Bobby Fischer's paranoid delusions.

Maurice Ashley lives his passion. Through his love for chess, he not only made history as the first African-American International Grandmaster in the annals of the game, but he has managed to translate his love to others as a three-time national championship coach, two-time author, iPhone app producer, puzzle inventor, DVD creator, ESPN commentator and motivational speaker. 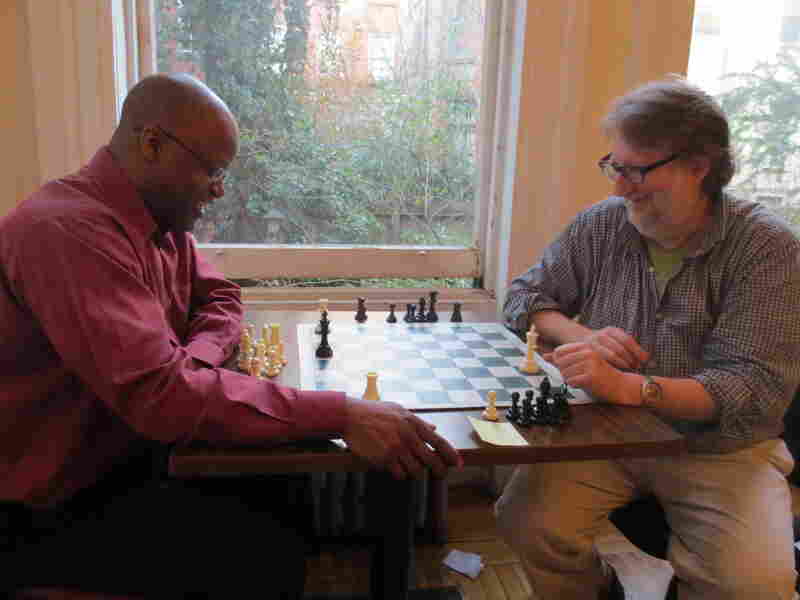 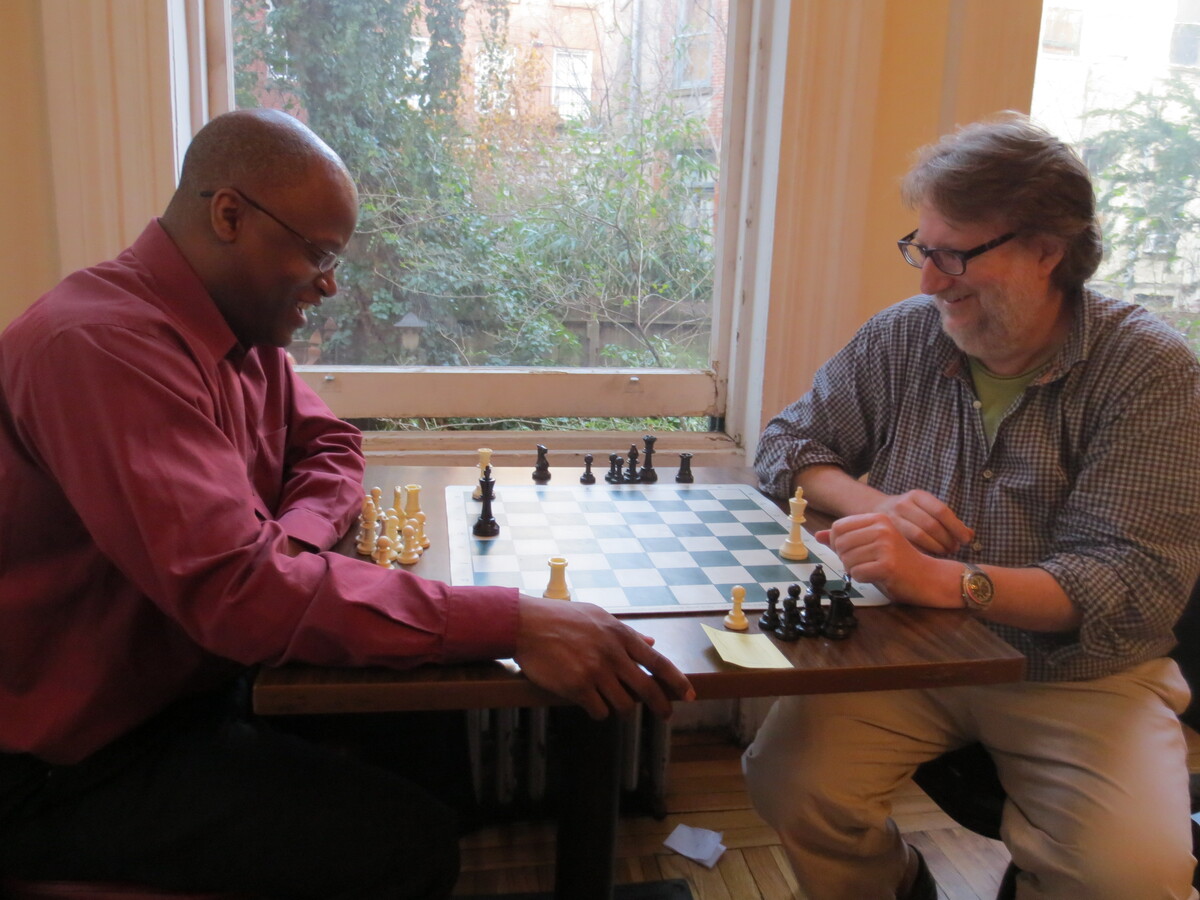 Maurice has traveled the world as an ardent spokesperson of the character-building effects of the game, going from the rough and tough streets of Kingston, Jamaica and Brooklyn, New York, where he grew up, to the crime-ridden neighborhoods of Detroit, the townships of Cape Town, South Africa and the poverty-stricken jungles of Belize, Central America. His book, Chess for Success, (Broadway Books, 2005) crystallizes his vision for the character-building effect of chess, particularly for at-risk youth, and he continuously spreads his message of living one's dream to universities, businesses, chess clubs and non-profit organizations around the globe.

Maurice's app, "Learn Chess! with Maurice Ashley," has been sold in over 30 countries, and he has received multiple community service awards from city governments, universities, and community groups for his work. Maurice is a Fellow at Harvard's Berkman Center and was recently appointed a Fellow of the Media Lab at MIT.

In the video below, Ashley delivers a talk about his favorite strategy — working backwards to solve problems — at TEDYouth 2012.