Accessibility links
'The Butler': 'It's Not A Movie — It's A Movement' The new film, starring Forest Whitaker, tells the story of a man who experienced the country's racial tension from one of the most powerful addresses in the world. Director Lee Daniels and journalist Wil Haygood join Tell Me More to discuss the movie, and the man who inspired it. 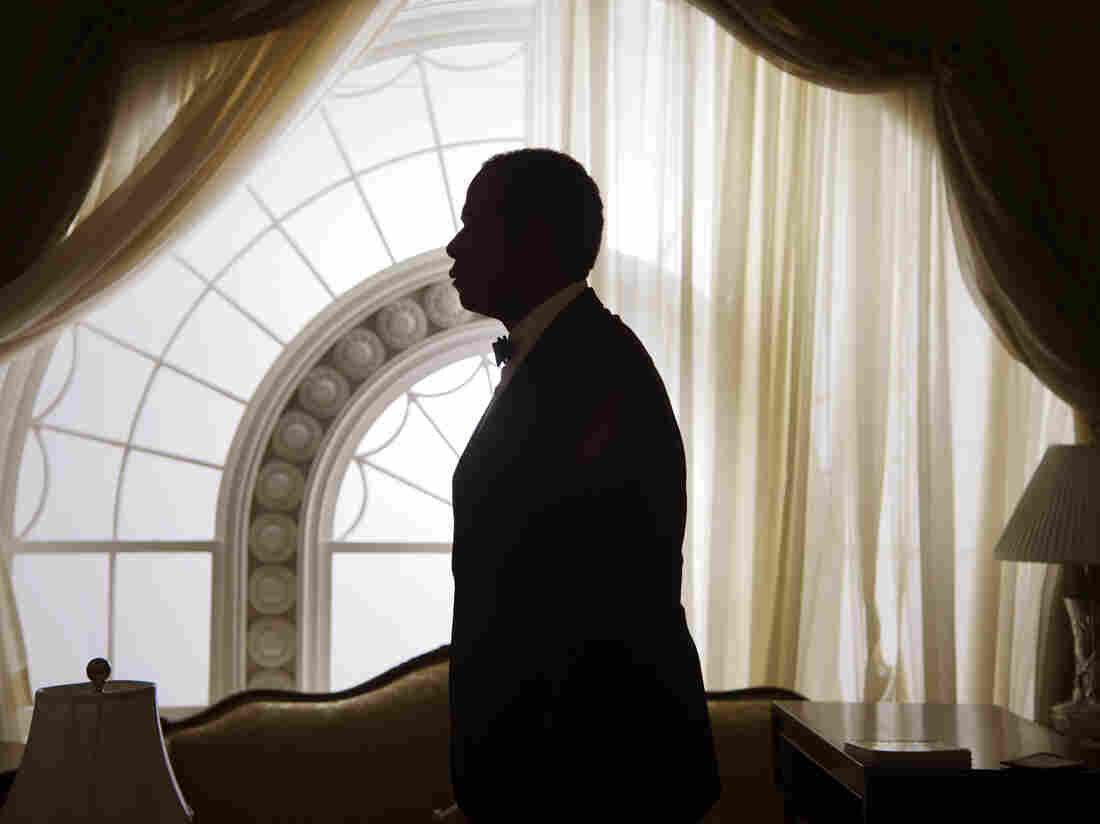 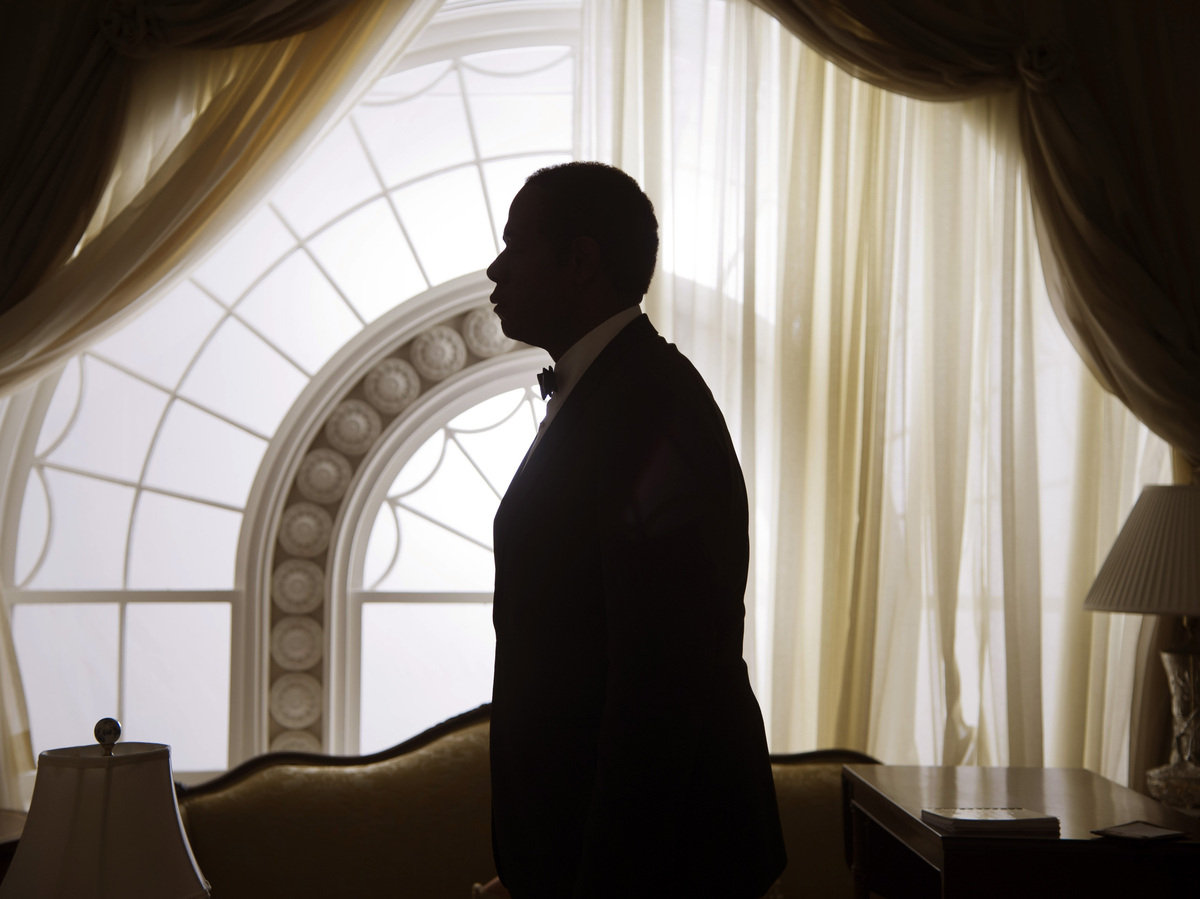 Forest Whitaker stars in The Butler, loosely based on the life of Eugene Allen.

Lee Daniels has directed critically acclaimed films that deal with difficult subject matter before, but he says working on The Butler was "the hardest thing he's ever done."

The film chronicles the life of a man who rose from the cotton fields of North Carolina to work in the White House, witnessing some of the most important moments in this nation's history.

The movie's main character, Cecil Gaines, is loosely based on the life of Eugene Allen, who worked at the White House for over three decades. Allen and his wife, Helene, were profiled by Washington Post writer Wil Haygood during the 2008 presidential election.

Daniels and Haygood sat down with Tell Me More host Michel Martin to talk about The Butler, and the man who inspired it all.

On the search for a witness

In the midst of the 2008 presidential campaign, journalist Wil Haygood had a feeling that Barack Obama was going to win. And he wanted to profile someone who had witnessed the civil rights movement from the 1960s to the present time.

"I just knew it was going to exhaust the hell out of me," Haygood says. "I was just looking for anybody — a butler, a maid, somebody who washed the windows."

Haygood made call after call, searching for someone who would fit the bill. Eventually he struck gold with Eugene Allen. "I was under the impression he had worked for three presidents. He corrected me, and he said it was eight."

On the story's relationship with the civil rights era

Although it delves into the civil rights movement, Daniels says that wasn't his initial intention. "This story is really a love affair for me. A father-son love affair that transcended race. It wasn't until we started shooting some of the atrocities that happened in the South that I realized that this was on another level.

Daniels described one scene in particular that stood out for him. "We were shooting the bus scene; there were freedom riders on the bus. It was hot, it was a real bus, and I'm in the center of the bus with these kids on a bridge where black men were lynched."

"I'm a little scared, and I think so were the actors on the bus, and I yell to the window 'cut.' But they can't hear me," says Daniels. "And I realize — when it happened — there was no one to yell cut for these children, and that these kids were really fighting for the soul of our country, and that they were heroes in a way that I could never be. ... That's when I realized it was a bigger movie than just a father-son story. It's not a movie — it's a movement."

On why the story is relevant today

Daniels says that when he makes a movie he goes into a cocoon and often disconnects from the outside world and news of the day to focus on painting an accurate historical picture. But he noted that the film's conversations about race are still relevant today. "I come out, and Trayvon Martin is happening. It's out of body. It leaves me speechless. I'm at a sense of loss, because I did the movie, we end on hope. Cecil walking down, and Obama's speaking, and this glorious music, and those iconic words from those presidents are inundating us, and you know where are we?"

On what the movie would mean to Eugene Allen

Allen died in 2010 and wasn't able to see the film inspired by his life make it to the big screen. But Haygood thinks there's still something beautiful about that:

"To me, it's almost biblical. The last shall be first. The movie is about the butler. He's up in heaven. He can tell President Eisenhower, Truman, Kennedy, Johnson, Carter, Ford, Nixon, Reagan. He can tell them, 'Hey, we're having a movie in the theater of heaven tonight. It's called Lee Daniels' The Butler, and it's really not about any eight of you, it's about the guy who used to serve you the popcorn at the White House theater. It's about me. Have a seat.' I think that's beautiful."