Accessibility links
When Power Goes To Your Head, It May Shut Out Your Heart If your boss is a jerk, there might be a scientific reason for it. A new study suggests feeling powerful dampens the part of the brain that helps us connect with others. 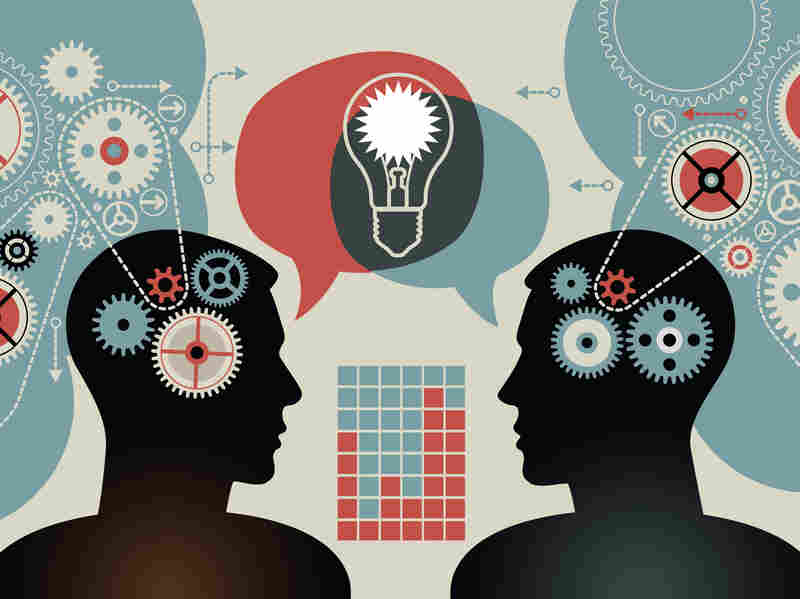 Neuroscientists have found evidence to suggest feeling powerful dampens a part of our brain that helps with empathy. Vladgrin/istockphoto.com hide caption 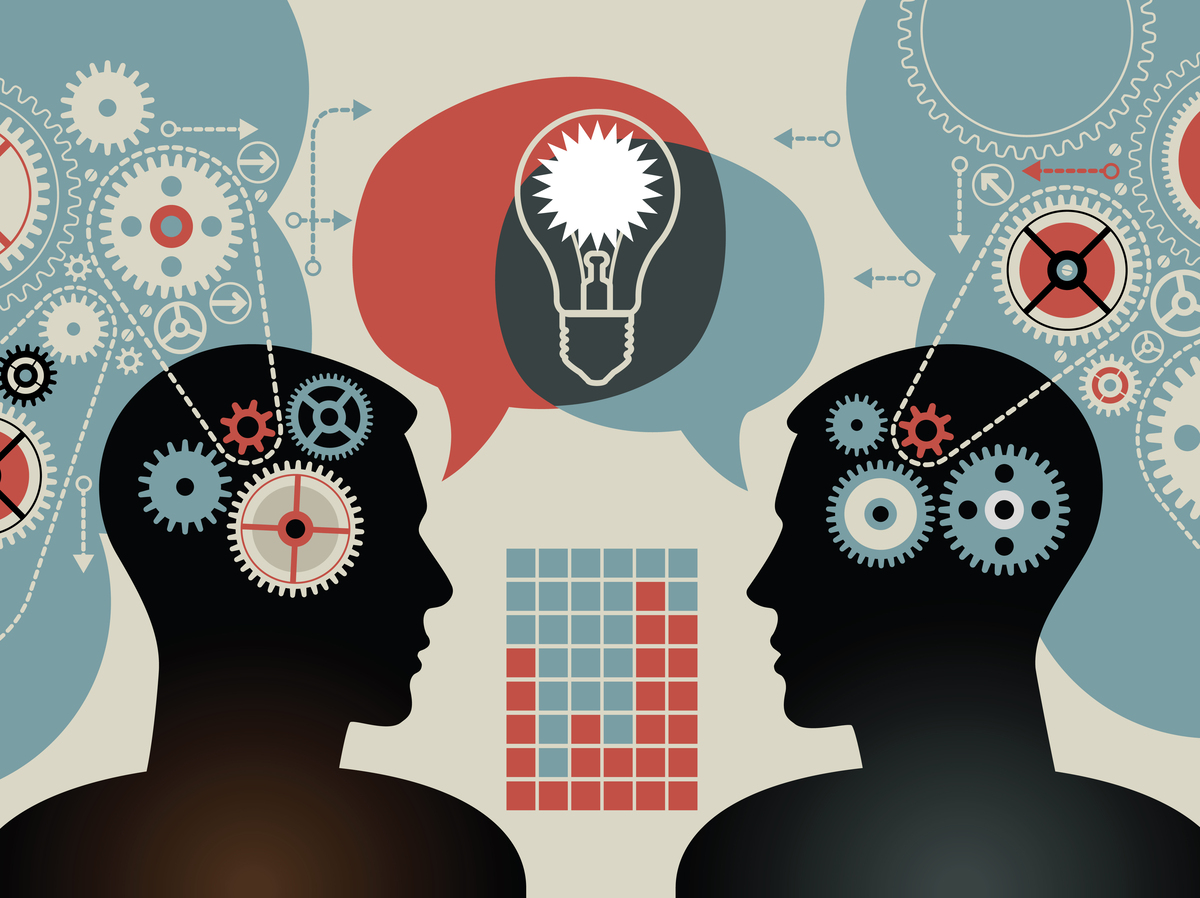 Neuroscientists have found evidence to suggest feeling powerful dampens a part of our brain that helps with empathy.

Even the smallest dose of power can change a person. You've probably seen it. Someone gets a promotion or a bit of fame and then, suddenly, they're a little less friendly to the people beneath them.

So here's a question that may seem too simple: Why?

If you ask a psychologist, he or she may tell you that the powerful are simply too busy. They don't have the time to fully attend to their less powerful counterparts.

But if you ask Sukhvinder Obhi, a neuroscientist at Wilfrid Laurier University in Ontario, Canada, he might give you another explanation: Power fundamentally changes how the brain operates.

Obhi and his colleagues, Jeremy Hogeveen and Michael Inzlicht, have a new study showing evidence to support that claim.

Obhi and his fellow researchers randomly put participants in the mindset of feeling either powerful or powerless. They asked the powerless group to write a diary entry about a time they depended on others for help. The powerful group wrote entries about times they were calling the shots.

Then, everybody watched a simple video. In it, an anonymous hand squeezes a rubber ball a handful of times — sort of monotonously. While the video ran, Obhi's team tracked the participants' brains, looking at a special region called the mirror system.

Furthermore, because our actions are linked to deeper thoughts — like beliefs and intentions — you may also begin to empathize with what motivates another person's actions.

"When I watch somebody picking up a cup of coffee, the mirror system activates the representations in my brain that would be active if I was picking up a cup of coffee," Obhi explains. "And because those representations are connected in my brain to the intentions that would normally activate them, you can get activation of the intention. So you can figure out, 'Hey, this person wants to drink coffee.' "

Obhi's team wanted to see if bestowing a person with a feeling of power or powerlessness would change how the mirror system responds to someone else performing a simple action.

Feeling Power Over Others

It turns out, feeling powerless boosted the mirror system — people empathized highly. But, Obhi says, "when people were feeling powerful, the signal wasn't very high at all."

So when people felt power, they really did have more trouble getting inside another person's head.

Can Hacking The Brain Make You Healthier?

"What we're finding is power diminishes all varieties of empathy," says Dacher Keltner, a social psychologist at University of California, Berkeley, not involved in the new study. He says these results fit a trend within psychological research.

"Whether you're with a team at work [or] your family dinner, all of that hinges on how we adapt our behaviors to the behaviors of other people," he says. "And power takes a bite out of that ability, which is too bad."

The good news, Keltner says, is an emerging field of research that suggests powerful people who begin to forget their subordinates can be coached back to their compassionate selves.