Accessibility links
Book Review: 'Her Smoke Rose Up Forever,' By James Tiptree Jr. | Author, Feminist, Pioneer Science fiction has long offered us the image of "the final frontier," but some sci-fi authors have mapped frontiers of their own. Author Stephen Burt says James Tiptree Jr. (pen name of Alice Sheldon) was a pioneer in writing about gender and sexuality when most sci-fi authors were male. 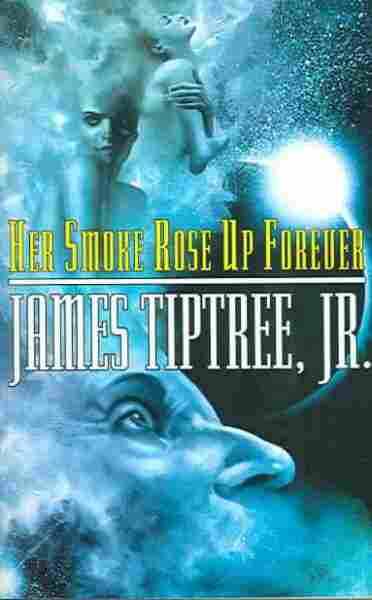 Her Smoke Rose Up Forever

We can go to science fiction for its sense of wonder, its power to take us to far-off places and future times. We can go to political fiction to understand injustice in our own time, to see what should change. We may go to poetry — epic or lyric, old or new — for what cannot change, for a sense of human limits, as well as for the music in its words.

And if we want all those things at once — a sense of escape, a sense of injustice, a sense of mortality and an ear for language — we can read the stories of James Tiptree Jr., real name Alice Sheldon.

The daughter of a famous travel writer, Sheldon grew up privileged, eloped and regretted it, then joined the Women's Army Auxiliary Corps; after World War II she married a career intelligence officer and earned a Ph.D. in psychology. In 1967, at 51, she began sending science fiction to magazines, taking her pseudonym from a marmalade.

Sheldon, as Tiptree, wrote galaxy-spanning space opera, near-future apocalypse, hip premonitions of cyberpunk, and portraits of truly alien states of mind. Tiptree became known for elegant prose, for unhappy endings and for sensitivity to women: science fiction stars like Philip K. Dick and Ursula K. Le Guin admired this mysterious man, who hinted that he was a spy.

When fans blew Sheldon's cover in 1976, she responded first with depression, then with her finest story, "Slow Music," in which the last woman and the last man try to "stay on this Earth and do human things," like having a baby, after the rest of humanity has uploaded itself into ether. They fail.

The author would publish two fine novels and dozens more short stories before her death in 1987, but her reputation was set: Most of the 18 stories in the posthumous best-of, Her Smoke Rose Up Forever, were written before her name came out. 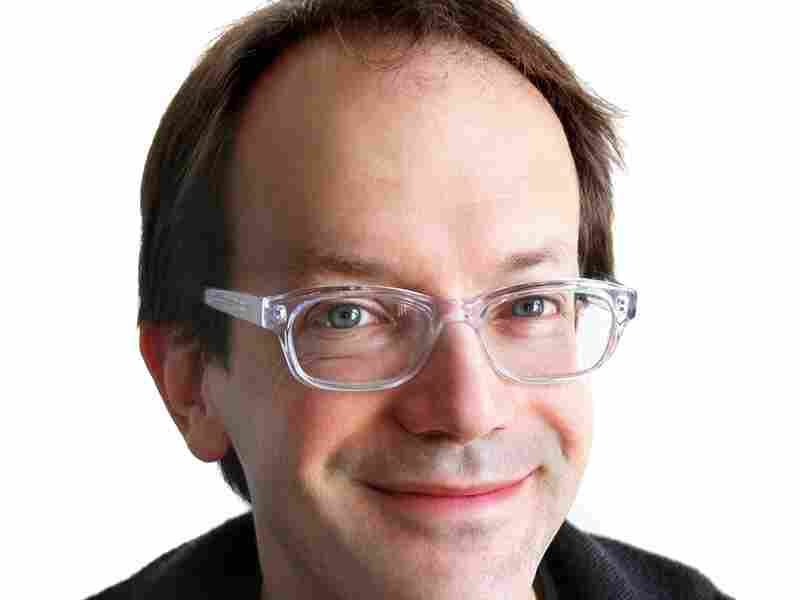 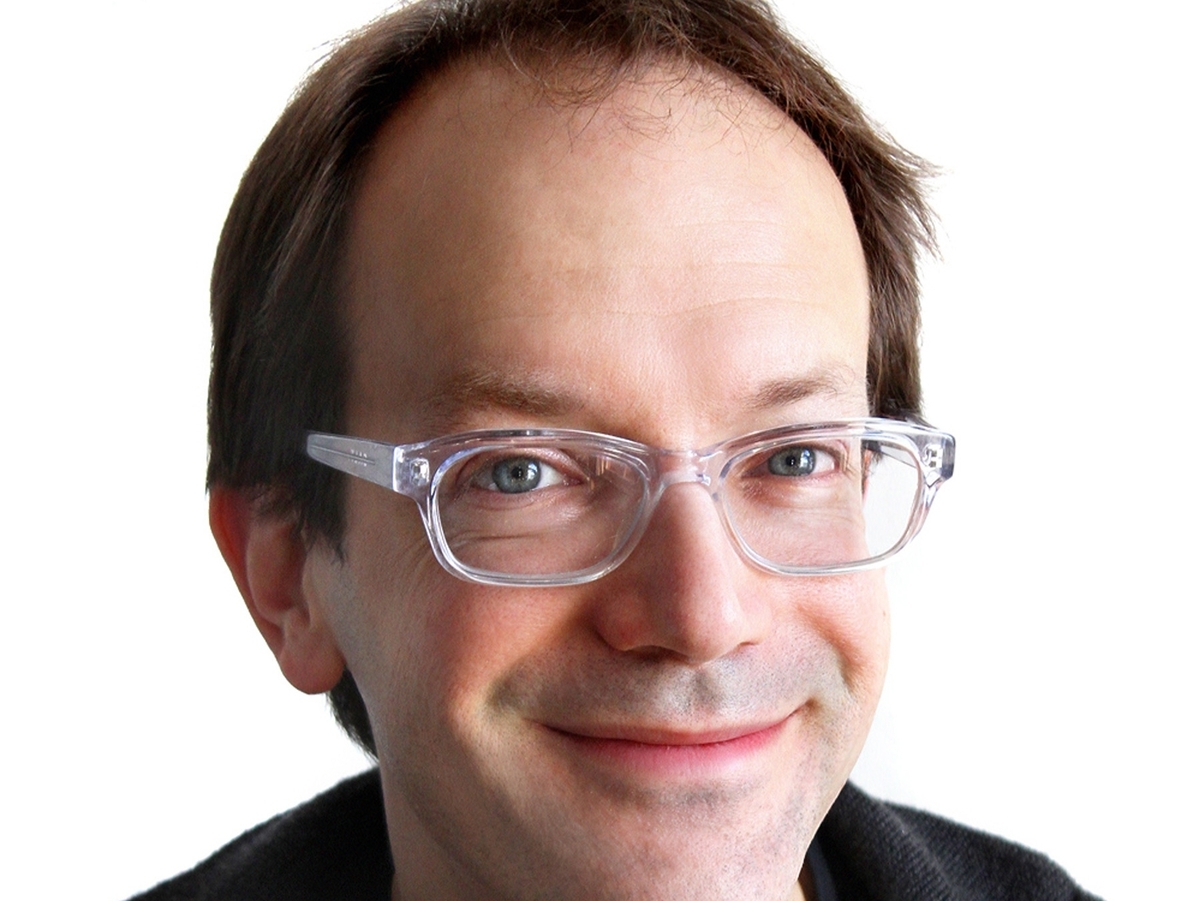 Stephen Burt is also the author of Close Calls with Nonsense.

Tiptree was both a feminist and a pessimist, unsure whether our deepest problems have solutions, yet still certain society had to change. In Houston, Houston, Do You Read?, male astronauts discover that an all-female future has no use for them; in the brisk, terrifying "The Screwfly Solution," a cult, or a chemical weapon, turns men's sex drive to murderous "blood lust" (it doesn't take much). In "Love Is the Plan the Plan Is Death," two spider-like aliens fall in love and try to resist the instinct that will make one devour the other after mating, as their species always does.

Such work made Tiptree a pioneer in writing about gender and sexuality. But Sheldon, as Tiptree, thought just as hard about escape, and about why we — as children or adults, men or women or both or neither — must use our imaginations, why we stay unsatisfied. "We're built to dream outwards," a space station worker explains — we want the new, the exotic, the perfect love, the best trip, even if it kills us, and whether or not it's real. 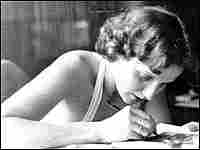 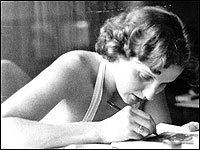 In Tiptree's vivid prose, we watch the cyborgs assemble, see the starships leave port, but we also hear the poets she knew so well: the staccato amazement of a lost time traveler in "The Man Who Walked Home," the orchestrated mourning of "Slow Music," the romantic doom of the lovers in "With Delicate Mad Hands" (named for Ernest Dowson's sonnet), show a writer as adaptable in her sentences as she was obsessive in her ideas, a writer who did not just quote poets and poems but learned from them how to make effective, and colorful, prose.

She was hardly the only science fiction writer of her day to craft beautiful sentences, but she was (as her peers recognized) one of the best — and she was the only one to show at once such a power of invention, an awareness of gender and justice, and a tragic sense of life.