Accessibility links
The Beauty And Calm Of 'Thinking In Numbers' Daniel Tammet is a savant who experiences his world through equations and calculations. His new book, a collection of essays called Thinking In Numbers, explores language, history and even love through numbers. 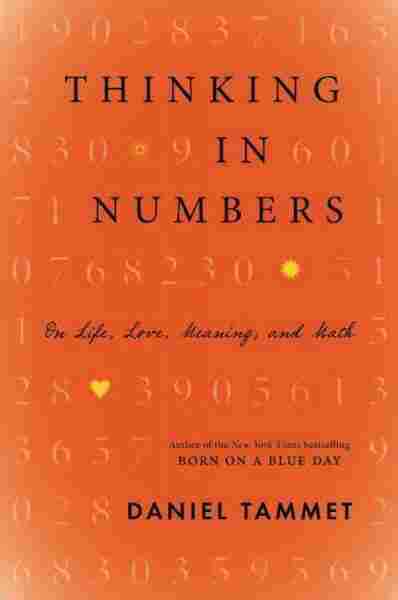 On Life, Love, Meaning, and Math 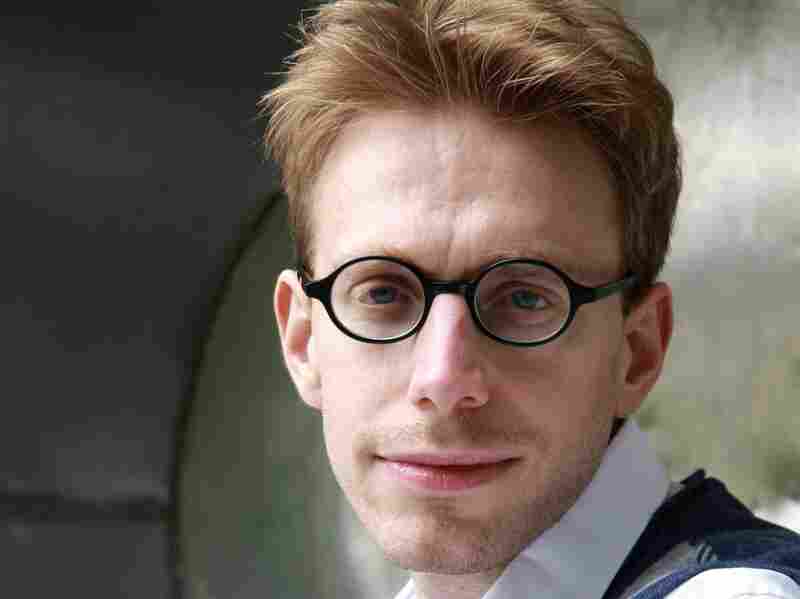 Daniel Tammet's other books include Born on a Blue Day and Embracing the Wide Sky. Jerome Tabet/Courtesy Little, Brown and Company hide caption 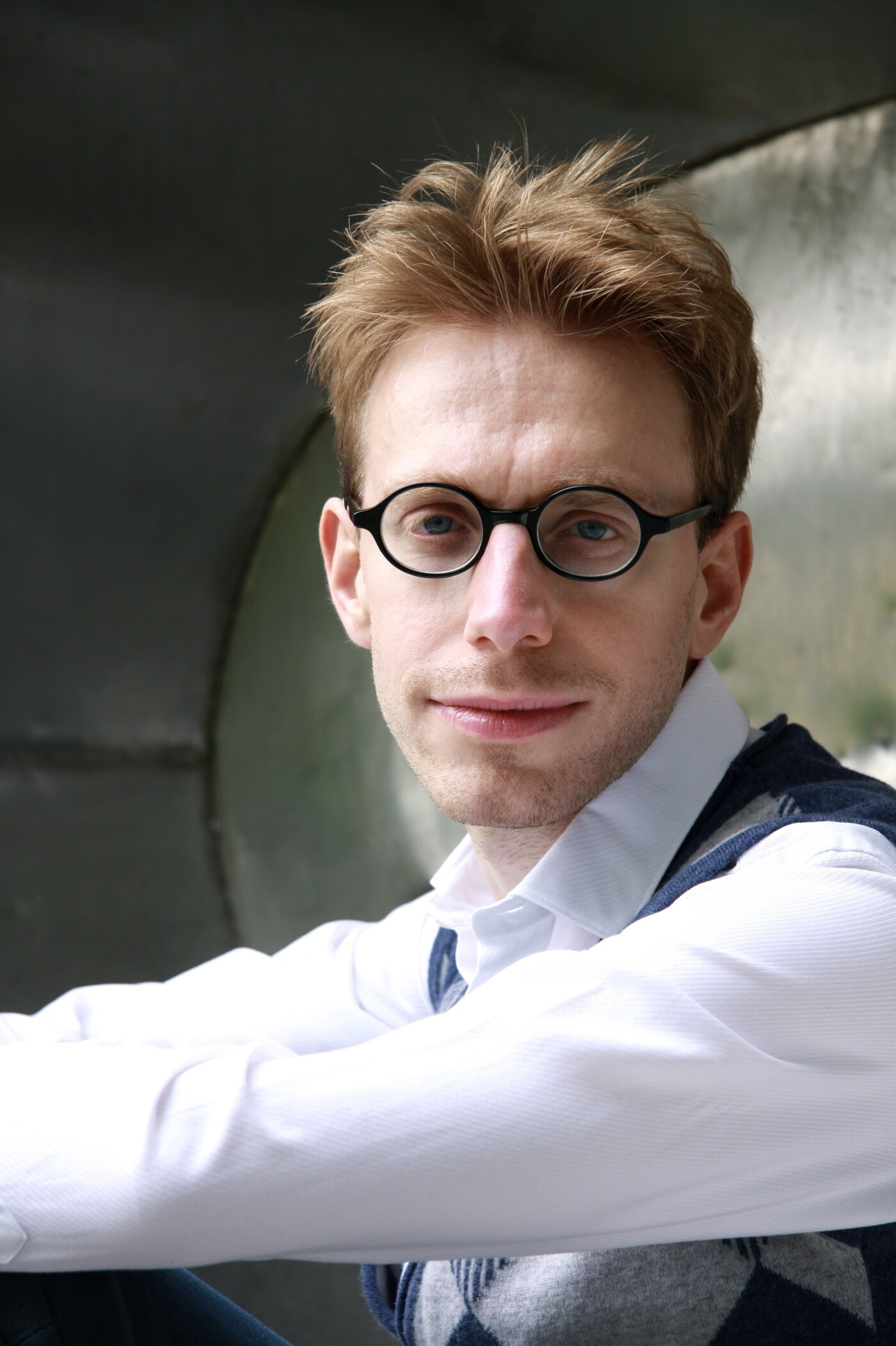 Daniel Tammet's other books include Born on a Blue Day and Embracing the Wide Sky.

A Look at an Autistic Savant's Brilliant Mind

There are numbers all around us. They are in every word we speak or write, and in the passage of time. Everything in our world has a numeric foundation, but most of us don't see those numbers. It's different for Daniel Tammet. He's a savant with synesthesia, a condition that allows him to see beyond simple numerals — he experiences them.

Tammet drew attention around the world about a decade ago when he recited, from memory, the number pi. It took him five hours to call out 22,514 digits with no mistakes.

He spoke to the Weekend Edition Sunday host Rachel Martin about his new book, a collection of essays, called Thinking in Numbers.

On visualizing numbers as colors, shapes, even poems

"Every number has its own color, so the number 1 is like a shining light from a lantern. The number 2 is more like a flowing, darker purple, violet color. Three is green, and after 10 what happens is I see the colors, but the individual digits contribute their own colors, so I am seeing a blend of those primary colors. And when I recited the number pi, I would see the colors as a landscape, full of textures and emotions, and it would blend together like a kind of story, or poem, that I could recite to those who were listening to me."

"It's a highly divisible number. You can take any number of the first digits 2 and 3 and 4 ... and so on and 5,040 divides evenly into them. It also divides into 12, and so in Plato's imagination, the perfect society would divide into 12. ... According to this figure, everything would be divided evenly. There would be no war, there would be no discord, and of course this idea is extremely attractively to our ears today. Ears that hear too often news of wars and famine and misery. And, at the same time, I think we're, all of us, wise enough to realize Plato was perhaps a little bit naive as well. ... There are things that we cannot calculate. ... There is always an element of humanity that escapes mathematics, that escapes numbers as well."

On trying to calculate love

"The relationship that I have with [my mother] is intensely loving, of course, but complex. When I was a child on the autistic spectrum, there were many things that my mother did, or said, that I didn't understand. And I constructed something like a model, what mathematicians would call a predictive model, of her behavior, to create an imaginary mother. And of course, what I came to realize was that it was impossible. There was always a way in which my mum got around even the most sophisticated calculation, and so I came to realize that there are always going to be aspects of reality that go beyond our calculations."

Read an excerpt of Thinking in Numbers