Accessibility links
At Libraries Across America, It's Game On In the 1800s, British libraries used gaming rooms to lure patrons away from pubs. Now, across the country, libraries are using video games to attract millennials — and the goal isn't always educational.

There's a battle going down at the Sollers Point Branch of the Baltimore County Public Library system. It's a one-point game in the fourth quarter with only seconds left on the game clock. Huddled around a big screen in a small room, 10 or so teenagers cheer on their joystick-wielding buddies. The ball is snapped, the kick is up ... no good. It's wide right, and the crowd goes wild, trash talk flying.

Every Wednesday, battles like this one boil over at Sollers Point, where the weekly Xbox program for teens starts at 3:30 p.m. and ends at 5. 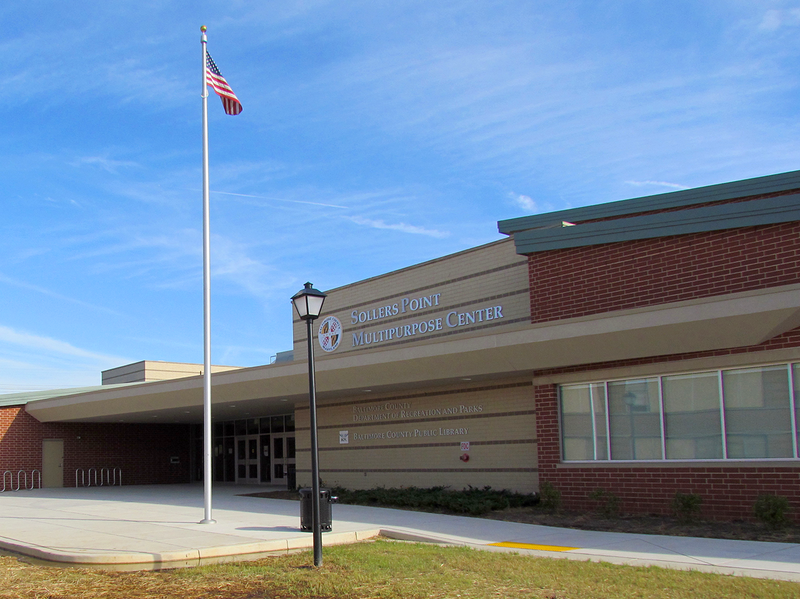 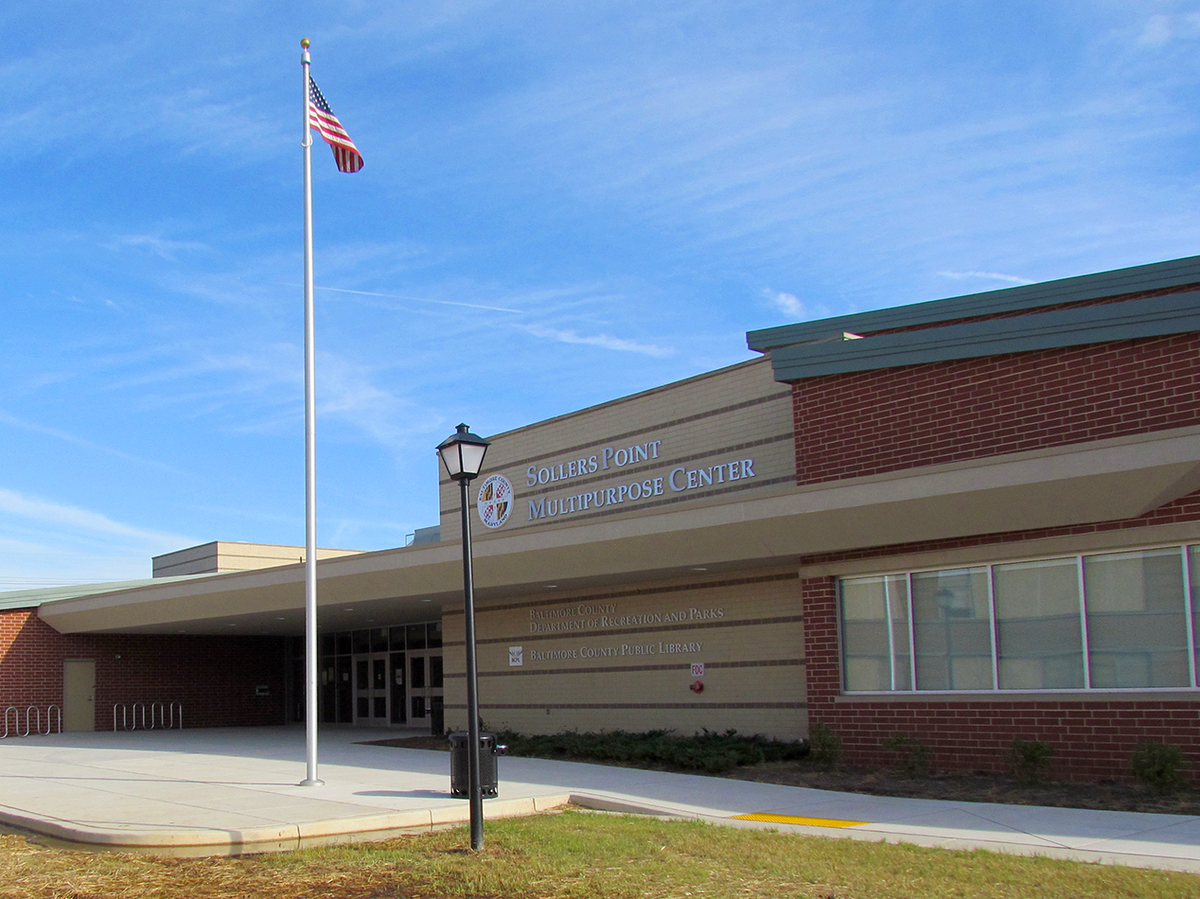 Baltimore County's Sollers Point library is one of many in the U.S. using video games to spur curiosity and otherwise keep teens engaged.

"If they're being really good and the next shift can take over, they can stay until 5:30," says Sollers Point librarian Liz Slack. Today, the kids get their extra half-hour.

According to a study published in Library Journal last year, about 15 percent of libraries in the U.S. currently lend games to cardholders to take home. But other research shows that gaming in the library is far more prevalent — and teenagers game the most.

Sandy Farmer is the manager of Central Youth Services for the Houston Public Library, which has four Nintendo Wiis, four Xboxes, several Nintendo DSs, some iPads, seven PlayStations and a few big-screen TVs.

"It's a primary part of our service that we offer, and it results in a 15- to 20-percent increase in the circulation of books," Farmer says.

In other words, more video games in the library means more books getting checked out.

"The kids and the teens spend more time here," Farmer says. "Families come — their parents have things to do on the computers, because a lot of the families don't have computer access at home, so the kids have some things to do and while they're here. They find out, 'There's Superman. I can read Superman.' "

Something Struggling Readers Are Willing To Work For

For some kids, reading about Superman in a video game can be more fruitful than reading about him in a book. Constance Steinkuehler, an associate professor at the University of Wisconsin, just finished a study about game-based learning. It looks at children and teenagers who don't like school, but do love games.

"In some cases, you had struggling readers read text that was up to eight grades above their reading level," she says, "and reading it with perfect comprehension because they were willing and able to bootstrap and fix their comprehension as they went through it."

Steinkuehler says there's a simple reason for this: "When you care, you actually persist in the face of challenges."

And while many have long looked at video games as a medium with little to no educational value, Steinkuehler says that even 10 or 15 years ago, libraries saw games differently. Because librarians encounter a highly diverse range of patrons, and because they pay close attention to how people seek out information, Steinkuehler says, "They kind of understood the medium in an interesting way."

In the New York Public Library system, the NYPLarcade program takes a deeper look at that medium. Kevin Winkler, director of Library Sites and Services, describes it as something that sounds a lot like a book club. 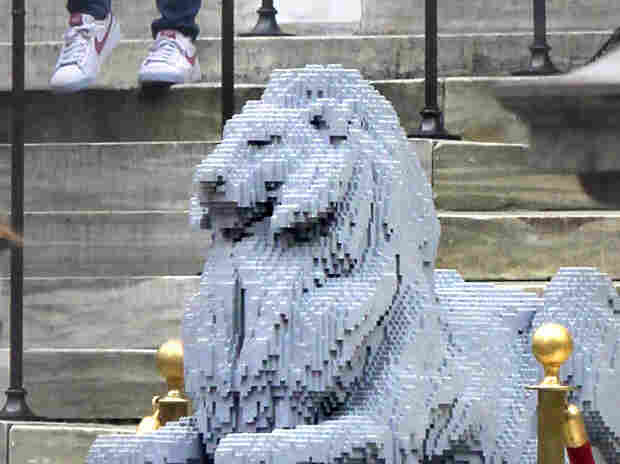 If a LEGO lion can take pride of place at the New York Public Library, why not video games in the reading rooms? The NYPLarcade program is a kind of book club for gamers, inviting participants to dive deep with discussions of strategy, game structure and more. Bebeto Matthews/AP hide caption

"Gamers can come in, they can play games and they can also talk about them and engage in an analytical discussion: talk about strategic methods for winning and really sharing ideas and thoughts about how the games work, their structure and so forth," Winkler says.

'The Library Is The Coolest Place They Know'

But not every gaming program is educational. (Winkler points to the New York Public Library's Wii Fit program for seniors as an example.) And not every game asks gamers to read big blocks of text. That's OK with Keri Adams, a librarian at the Johnson Public Library in Hackensack, N.J. Adams says she welcomes all kinds of games, as long as they aren't rated M for mature audiences.

"They're fun, and I think there's a value to kids coming to the library and having fun and having a place where they can hang out with each other," she says. "There aren't a lot of safe places teenagers can go, so it's important to give them that, even if it isn't the most educational experience."

"I have a room full of teenage boys that are happy, and the library is the coolest place they know," she says. "And video games are a part of that."

And with a whole new generation of video-game consoles on the horizon, librarians around the country are getting ready for a gaming upgrade