Accessibility links
Interview: Ruthann Robson, Author Of 'Dressing Constitutionally' Ruthann Robson's new book explores the issues around what we wear and how it's legislated, including everything from First Amendment questions to government concerns about public nudity. 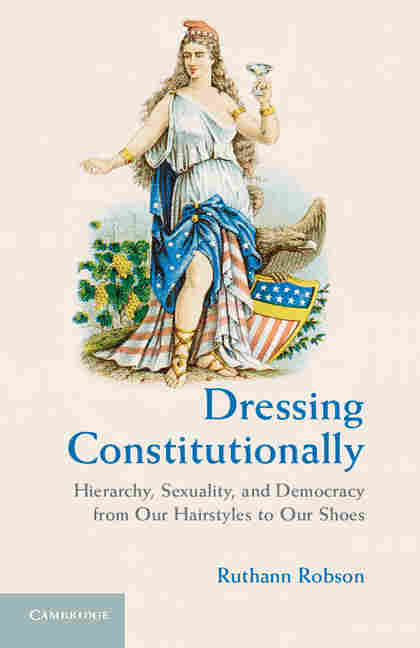 Hierarchy, Sexuality, and Democracy from Our Hairstyles to Our Shoes 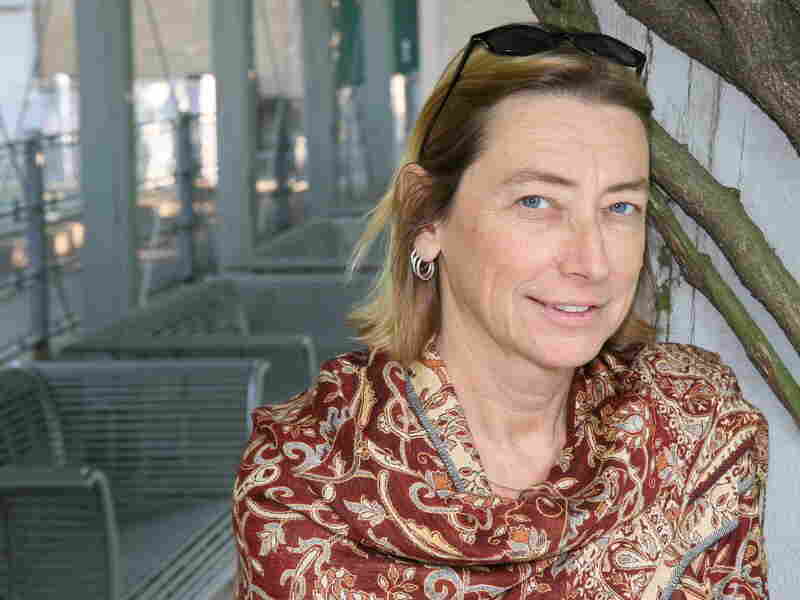 Ruthann Robson is a professor at the City University of New York School of Law. Her previous books include Lesbian (Out)Law and Sappho Goes to Law School. Chris Rottler/Scott Manning & Associates hide caption

How short is too short, according to the law? Wardrobe choices, or lack thereof, raise all sorts of issues — from First Amendment concerns to questions of equality, sexuality and control.

Ruthann Robson's new book, Dressing Constitutionally Hierarchy, Sexuality, and Democracy from Our Hairstyles to Our Shoes, examines anecdotes throughout history demonstrating the ways fashion and laws can conflict or influence one another. Robinson talks with Jacki Lyden, host of weekends on All Things Considered, about some of those examples.

On head coverage and the law

"... William Penn, as a Quaker, was someone who refused hat honor. And what that means is to doff your hat at someone who you think is a superior or as a sign of respect. And interestingly, William Penn ... was kind of set up in a courtroom to not doff his hat, and then was prosecuted for that."

On a case of public nudity

"He is shopping in a Florida Walmart ... and his short shorts are too short ... and he is arrested. And he comes to court, and brings the shorts as kind of his evidence. And the trial judge says, 'Let the record reflect that when he changes those shorts he's not wearing any underwear.' And so he changes into shorts, and the judge finds that they are too short. And he's given a citation. He does not go to jail. And he loses on appeal. ...

"I think one thing that I find most problematic is that, especially now, he could be deemed a sex offender for something like that because we would think of it as, you know, exposing himself. And then he would have all the liabilities that would attach to being a sex offender: having to report, having to only live in certain places and things like that."

On local laws that ban "cross-dressing"

Read an excerpt of Dressing Constitutionally