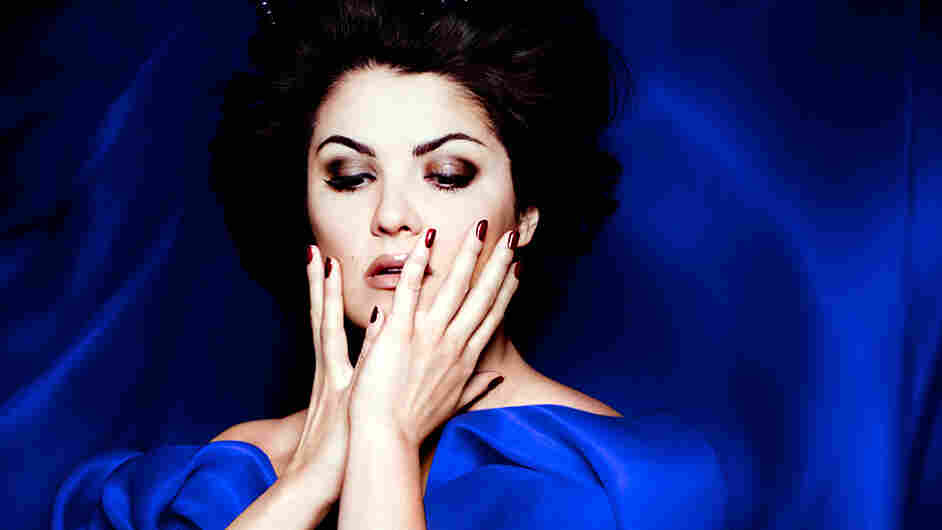 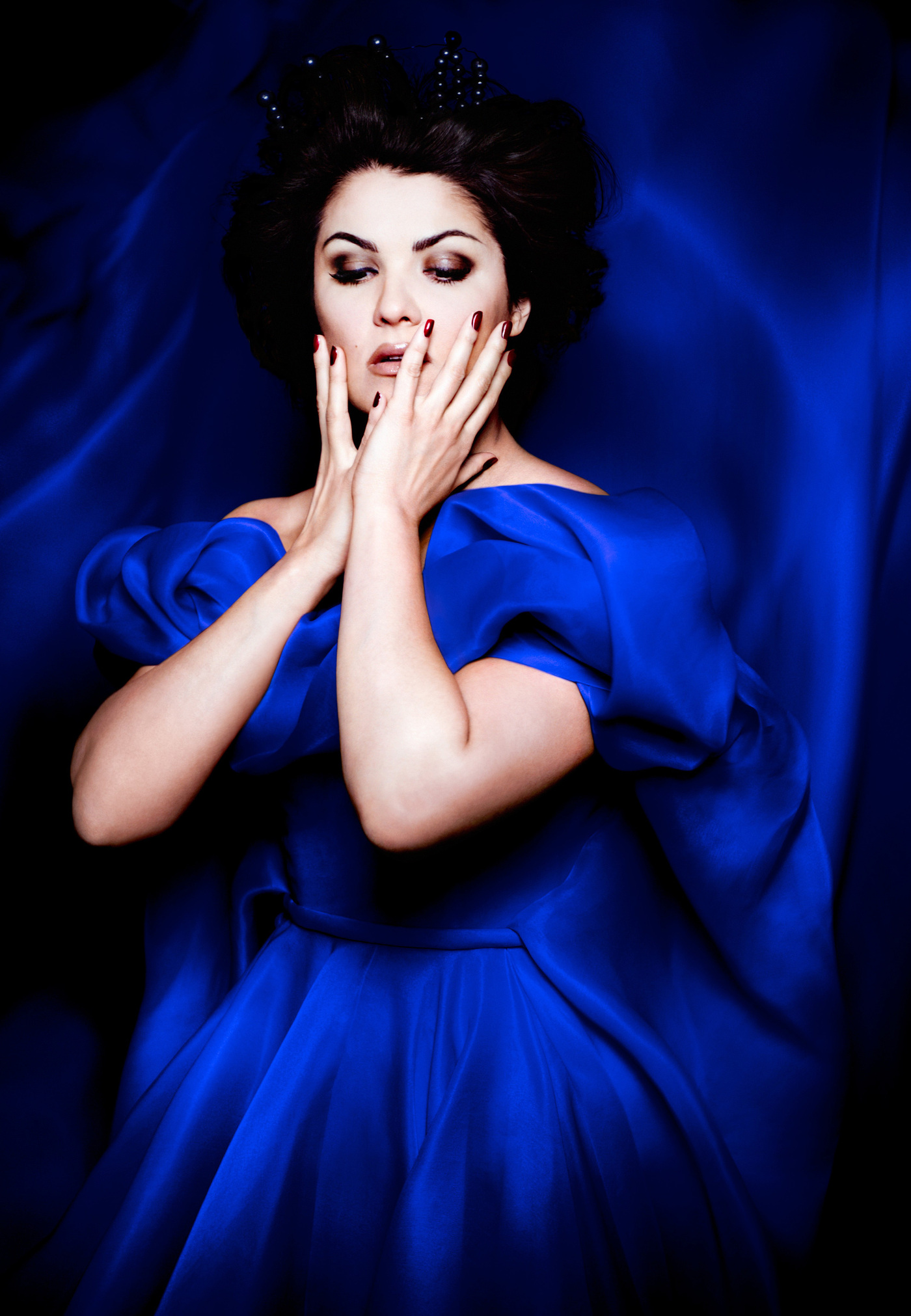 At the opening of Anna Netrebko's new album, Verdi, we find her in the role of Lady Macbeth, reading a letter confirming the fulfillment of a prophecy made by Shakespeare's (and Verdi's) infamous witches.

It may be a portentous way for the celebrated soprano to begin her first studio album in five years — and the first to reveal a newly darkened, larger-sounding voice, singing repertoire untested in fully staged productions and until recently considered ill-fitted to her instrument. Even her apparently Photoshopped image on the album's cover (the subject of several Internet spoofs) reveals a more turbulent tone.

Is Netrebko tempting fate? Opera singers striking out in new directions is nothing new, but not every voice, or its owner, successfully survives the switch. A voice, like any other body part, ages and changes over time, and Netrebko, now 41 and the mother of a toddler, is making a significant shift to weightier roles. Last year, the vibrant diva, celebrated for her vocal and physical opulence, opened the Metropolitan Opera season with one of her signature ingénue roles, Adina, in Donizetti's L'elisir d'amore. This year, she opens as the tragic heroine of Tchaikovsky's Eugene Onegin.

Verdi, out August 20 and timed to mark the bicentennial of the composer's birth in October, finds Netrebko exploring the lower registers of her voice through psychologically complex characters like Elisabeth in Don Carlo, the title character in the neglected Giovanna d'Arco (Joan of Arc) and especially Lady Macbeth.

In the amazing sleepwalking scene, Lady Macbeth is between two worlds — the deranged mists of the subconscious and the misguided logic of her reality. Verdi felt it should be sung in an ugly voice, a task foreign to Netrebko. Still, pouring out a gorgeous, aubergine tone, she imbues the character with an ethereal mix of strength and vulnerability. It's not the visceral vocal acting of Maria Callas, but it's more than enough to make opera fanatics curious over the prospects of seeing Netrebko inhabit the role for the first time on stage next year at the Bavarian State Opera.

With superstardom comes baggage: the pressure of living up to the hype, plus a full complement of fans and detractors. Netrebko's critics like to complain about superficiality, forgetting that under the designer gowns, makeup and, of late, politics, there is an instrument of great beauty and an actress who can command a stage.

Here is an artist, restless perhaps in her exalted station, willing to explore. She'll take some of the roles on this album to the opera stage soon. That's where her mark might truly be made in this challenging, dramatically intricate music. For now, with Verdi, we have a fascinating opening act.