Accessibility links
First Listen: No Age, 'An Object' The arty L.A. noise-rock duo's fourth album seethes stubbornly when it could have far more easily opened up at full blast and stayed there. A compact but searching 30 minutes of music, An Object hammers and wanders while upsetting and upending expectations.

First Listen: No Age, 'An Object'

First Listen: No Age, 'An Object' 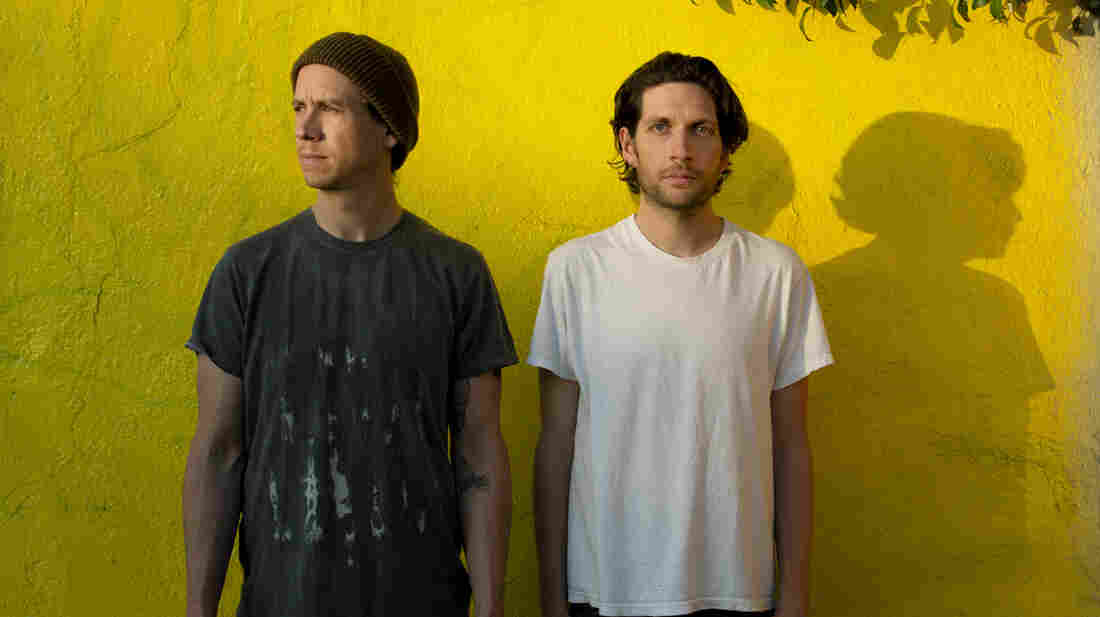 No Age's new album, An Object, comes out August 20. Courtesy of the artist hide caption 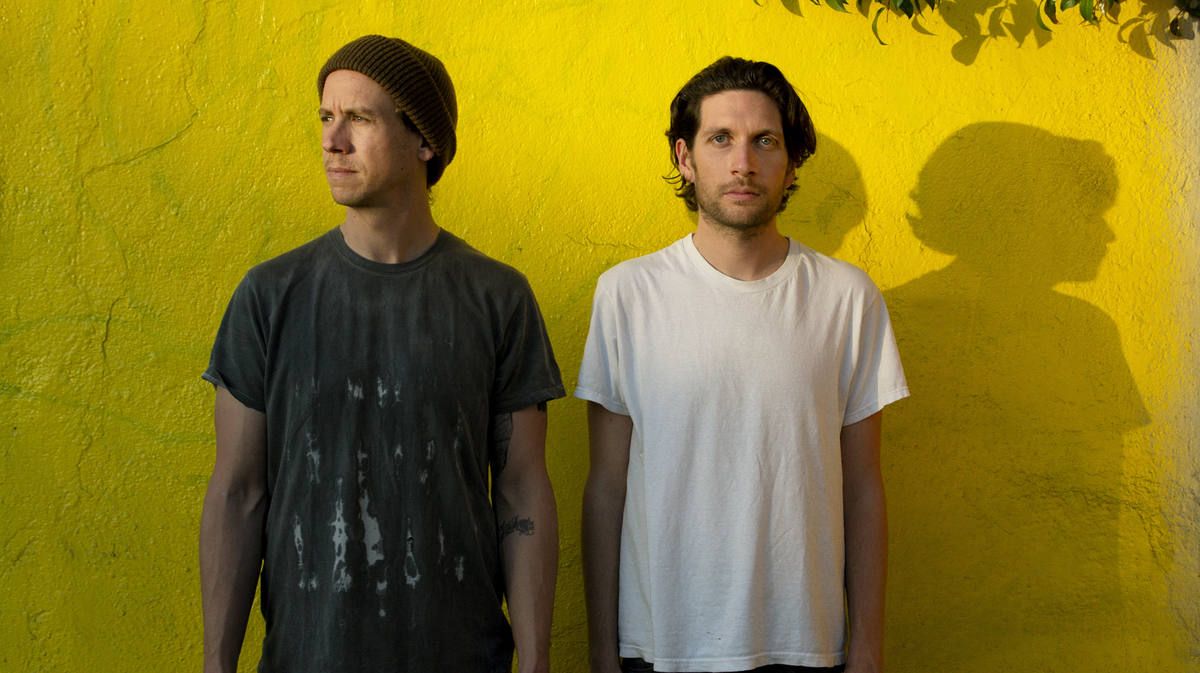 No Age's new album, An Object, comes out August 20.

The L.A. duo No Age got its start playing weird, bruising, arty punk and noise, but its sound keeps morphing into something trickier to describe: Its fourth full-length album, An Object, finds No Age withholding bruising rushes of power and blistering payoffs as often as it doles them out. In their place is a compact but searching 30 minutes of music that seethes stubbornly when it could have far more easily opened up at full blast and stayed there.

Singer-drummer Dean Spunt and guitarist Randy Randall spend a good deal of An Object (out August 20) lurching along amid ominous dissonance, with only optional outbursts of catharsis, and as a result the album takes a few listens to fully cohere. Its fussy, jagged, periodically droning noise-rock often forgoes both halves of that equation — which is to say: not always noisy, not always rocking — in favor of a vaguely disagreeable and disquieting rumble.

Still, Spunt and Randall remain relentlessly in command of their craft, and each still knows exactly what he's doing: Whether in the woozy scrape of the guitars in "C'mon, Stimmung" or in the unexpectedly pretty violins that crop up as "An Impression" progresses, the pair hammers and wanders while keeping one eye on upsetting and upending expectations. Fortunately, the other is invariably trained on something artier, airier and farther-reaching.