Accessibility links
Interview: Piper Kerman, Author Of 'Orange Is The New Black' When she was 24, Piper Kerman dated a woman who was part of a drug smuggling ring. Years later, after being named as part of that ring, Kerman served time in a federal prison and at one point shared a cell with her former girlfriend. Her memoir of that experience inspired the Netflix series. 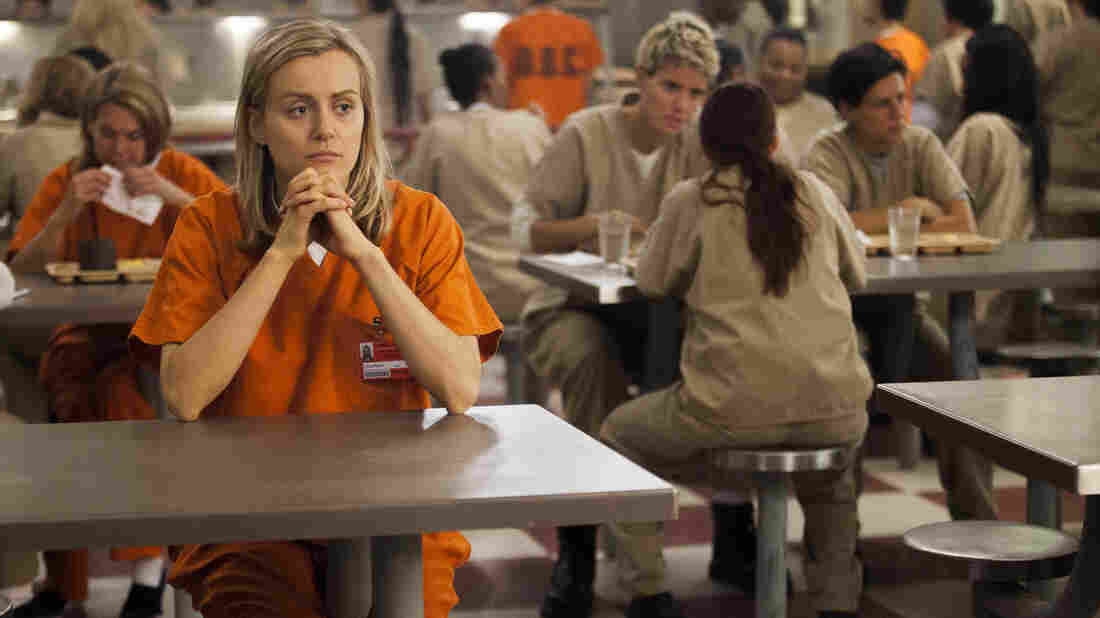 Taylor Schilling plays Piper in Netflix's Orange Is the New Black, which is based on Piper Kerman's memoir of her year in prison. Jessica Miglio/Netflix hide caption

Piper Kerman was a 24-year-old Smith College graduate in 1993, when she flew to Belgium with a suitcase of money intended for a West African drug lord.

This misguided adventure started when she began a romantic relationship with a woman who was part of what Kerman describes as a "clique of impossibly stylish and cool lesbians in their mid-30s." That woman was involved in a drug-smuggling ring, and got Kerman involved, too, though Kerman left that life after several months.

Five years later, Kerman was named as part of the drug ring and, in February 2004, she reported to the Federal Correctional Institution in Danbury, Conn. 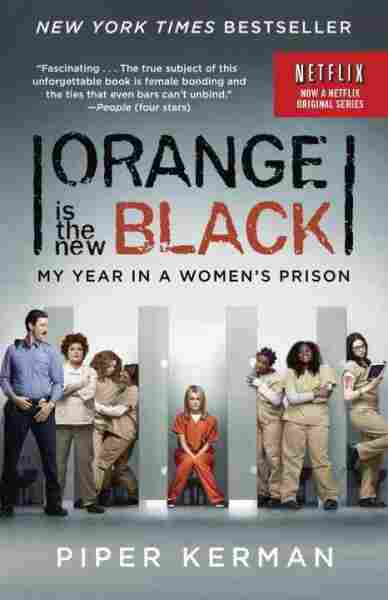 Orange Is the New Black

My Year in a Women's Prison

The new Netflix series Orange Is the New Black is based on Kerman's memoir of the same name about her year in that minimum-security women's prison.

Kerman is now a vice president at a Washington-based communications firm that works with foundations and nonprofits, and she serves on the board of the Women's Prison Association. She tells Fresh Air's Terry Gross about learning the rules of prison and sharing a cell with her former girlfriend.

On how much of the show actually happened

"The Netflix series is an adaptation, and there are tremendous liberties. What that means is that when you watch the show, you will see moments of my life leap off the screen, such as Larry Bloom's proposal to Piper Chapman, [which] is not so very different from the way my husband, Larry Smith, proposed to me. There are moments in the very first episode, like when Piper Chapman insults Red, who runs the kitchen with an iron fist — that is actually very closely derived from what's in the book and from my own life. But there are other parts of the show which are tremendous departures and pure fiction."

"The interesting thing about my case, which is so different from the vast majority of folks who are working their way through the criminal justice system, is that I had this close to six-year delay between learning that I would go to prison and actually walking through prison gates. And that was a really difficult, difficult time. But it was a time to really ponder and really think about what I had done and those consequences that I was going to be facing. It was a time to ready myself, in a strange way, and so when I did walk through prison gates in 2004, I was really ready to get it over with."

On learning the rules of prison

"When you get to prison, if you've never been locked up before, there's this incredibly steep learning curve. First of all, you have to learn and understand all of the rules of the institution, all of the rules that are enforced by all of the guards and all of the wardens. Those include all the daily counts, when every single person within a unit is counted, and there's a host of rules, both reasonable and unreasonable. And what's confusing about that is that they're selectively enforced and frequently broken by the prison staff themselves.

"The other set of rules that you have to learn very, very quickly are the unofficial rules, and those are the rules that the community of women, the society of prisoners, set for themselves. That could be anything from not taking someone's habitual seat at the movie night — you don't want to sit in the wrong place because you'll be pretty quickly corrected on that — to not asking someone directly what their offense is, because that's considered very, very rude. You have to figure all of those things out. What you really have to figure out is where you fit in in the social ecology of the prison." 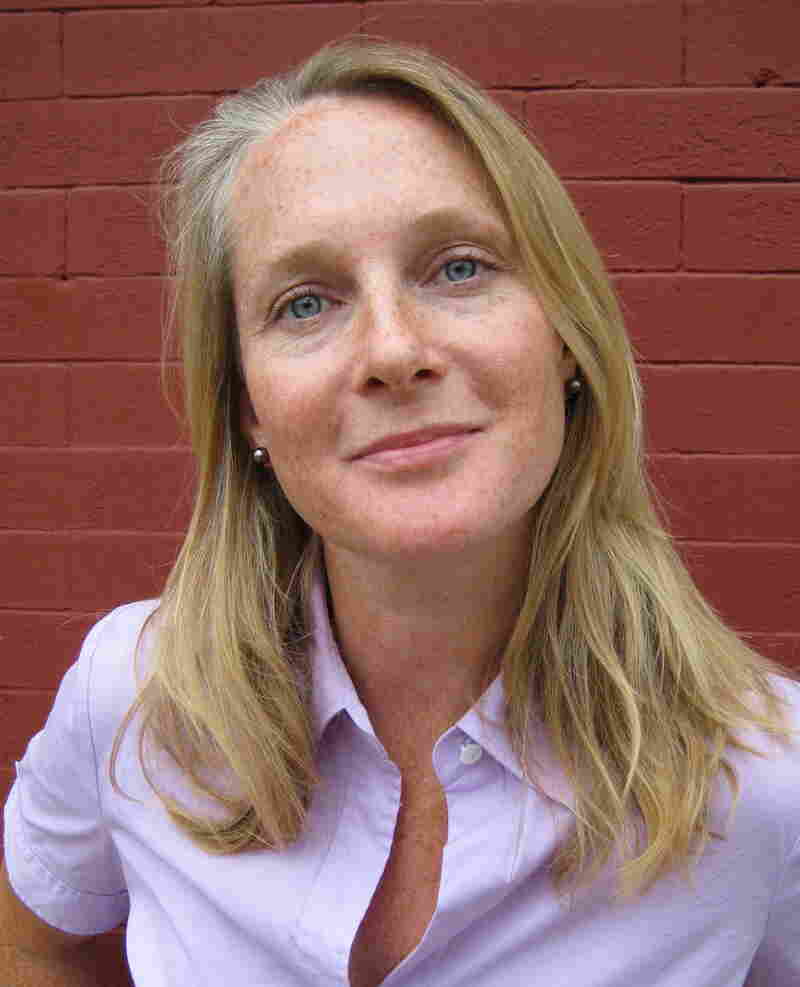 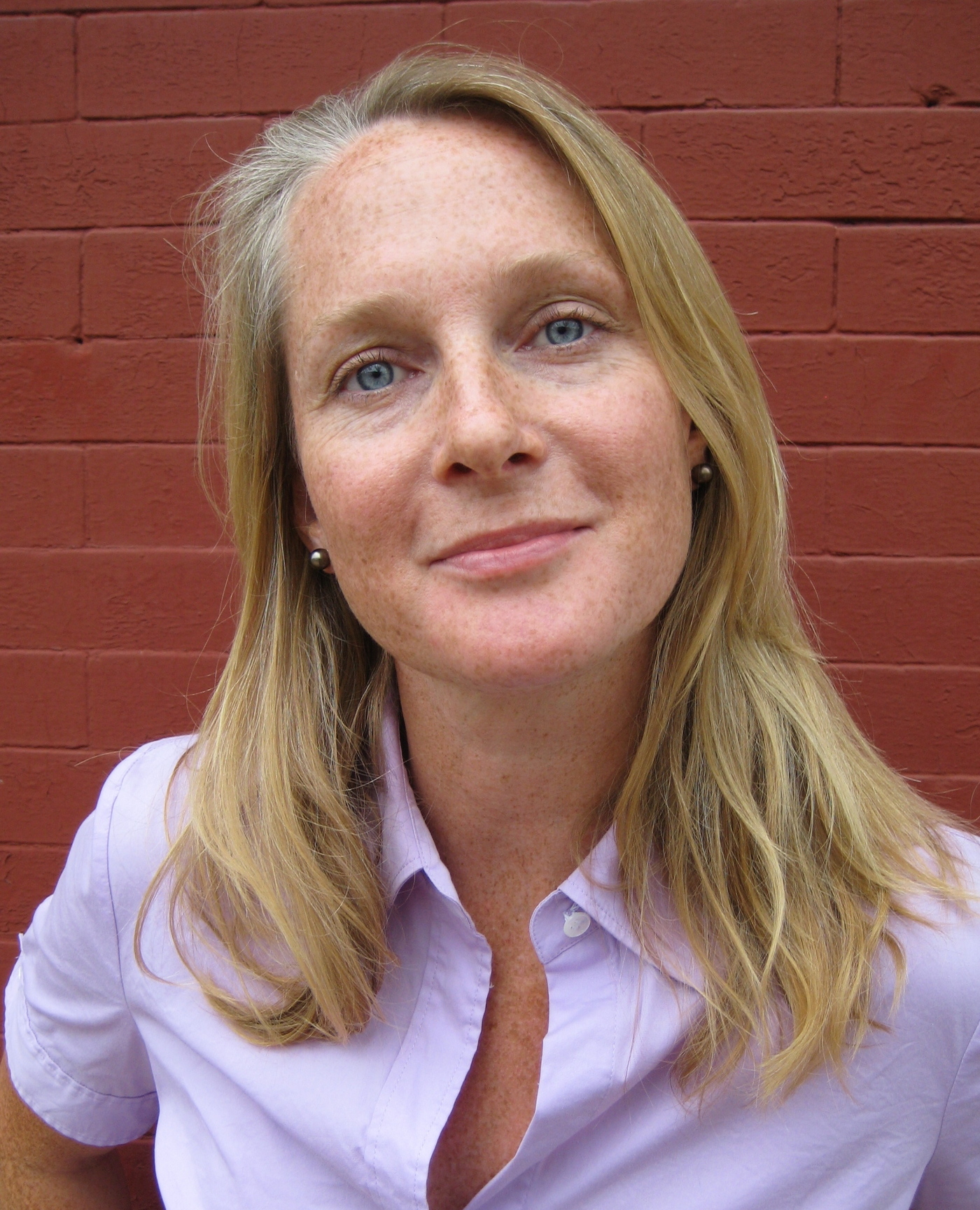 Piper Kerman works as a communications consultant for nonprofits.

On the social structure of prison

"When you are first setting foot into this unit, this strange new community which you'll be living in, race is a really powerful organizing principle. What I found was that, over time, it was less and less important. My work assignment in the electric shop was not made along racial lines. I had co-workers who were black and Latina and Asian. And another phenomenon ... is this idea of prison families, which is a really fascinating and powerful way that people survived in prison. ... They formed these informal prison families, sometimes with a mama and sometimes a papa, and a mama would have her 'kids,' generally younger women she would take under her wing."

"Truth is much stranger than fiction when it comes to the criminal justice system.

"Actually being able to confront her brought me to the point of recognition that my situation was my own responsibility and my own fault. She offered me an 'opportunity,' but I chose to take it. She didn't hold a gun to my head; she didn't make me do anything. She asked me and I said yes. I think that if I had not been brought face-to-face with her I would never have gotten quite to the point of taking full responsibility for my actions."

More On 'Orange Is The New Black'

On how she dealt with her time in prison

"I put that entire experience — that crazy, crazy year of my life — kind of into a very tightly locked box and hid it away. And I did think about it, but I didn't talk about it, and I tried to push it back into the quickly receding arms of time. But, you know, the consequences come back to us."

On how the prison system needs to change

"As important as the conditions of confinement are ... the thing that is most important is to send fewer people to prison in the first place. Prisons have a really limited capacity to rehabilitate as they currently exist, and it would take tremendous change for correctional institutions to actually function as rehabilitative places.

"Thomas Mott Osborne was this famous prison reformer back in the 1800s, and he once said, 'Let us change this prison from a scrap heap to a repair shop.' Unfortunately, that's not how our prisons and jails function in this country. I think the single most important thing is to send far fewer nonviolent, first-time offenders in the first place. To hold people accountable in the community would be the most important first step."

Read an excerpt of Orange Is the New Black