Accessibility links
On Mount Everest, Sherpa Guides Bear The Brunt Of The Danger Sherpa guides are 10 times more likely to die than commercial fishermen, the most dangerous, nonmilitary occupation in the U.S. But they're offered little financial protection by companies who charge Western climbers thousands of dollars for a trip up the mountain.

The Sherpa people of Nepal have become famous for guiding mountain climbers up some of the world's highest peaks, especially Mount Everest. And while Sherpa guides earn relatively good pay for their work, they and their families pay a price in death and injury. According to Grayson Schaffer, a senior editor and writer for Outside magazine, a Sherpa working above Everest's base camp is nearly 10 times more likely to die than a commercial fisherman, the most dangerous, nonmilitary occupation in the U.S., according to the Centers for Disease Control and Prevention.

In the August issue of Outside, Schaffer writes about the toll this takes on Sherpas, and how little financial protection they're afforded by companies who charge Western climbers thousands of dollars for a trip up the mountain.

Schaffer has also written about the dramatic increase in the number of climbers who join expeditions up Everest every year, and its impact on the experience. Despite better forecasting and rescue technology, he says, 10 people died on Everest last year. 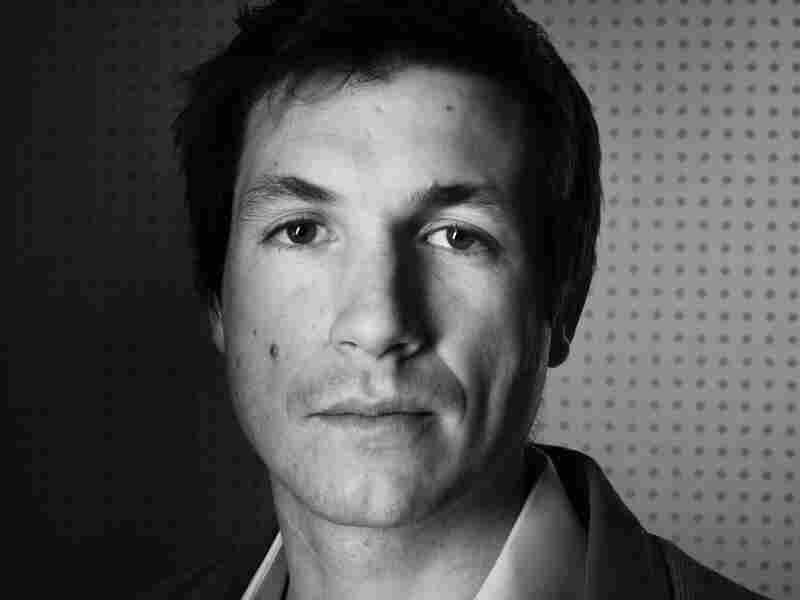 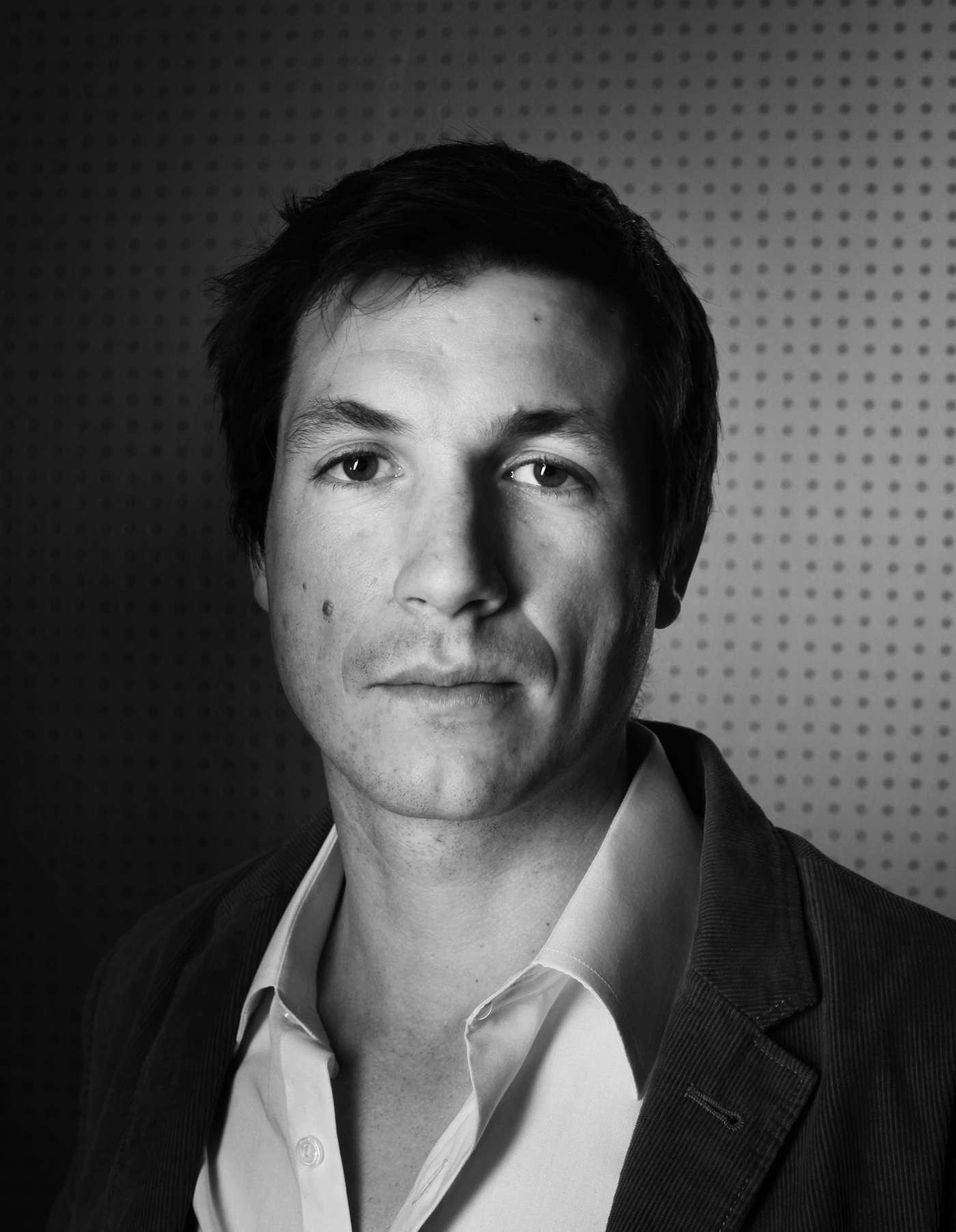 Grayson Schaffer is a senior editor with Outside magazine.

On the dangers of climbing Everest

"There's generally two different types of hazards: There's the physical kind of hazards — crevasses, getting hit by an avalanche, falling, that type of thing — and there's the physiological challenges.

"At the summit of Everest, there's something like a third of the amount of oxygen that you have at sea level, and so in order to get your body to work with that level of stress, you have to acclimatize very slowly. And so what people will do is what is called 'rotations,' where you'll go up to Camp II then back down, up to Camp III and back down, just getting your body used to the altitude. ...

"In addition, once people get, usually, above 23,000 to 24,000 feet, they'll start on using bottled oxygen, and that's basically a scuba tank that goes to a delivery mask. This is how people get all the way to the summit of Everest; this is how mere mortals can get to the summit of Everest. There are a handful — probably fewer than 60, if you get rid of the liars and the people who slept with oxygen — who have actually climbed Everest without any oxygen."

"Sherpas do everything. I think a lot of people are quick to recognize that. Climbers often talk about risk mitigation — that they are constantly trying to mitigate the risk. And one of the dirtiest secrets of that, I think, is that the biggest thing that you can do to mitigate your risk on a mountain like Everest is paying somebody to carry your tent and your stove and all of your equipment up the mountain, doing all of those laps for you. Because if the death rate is 1.2 percent for a climber going up Everest, just making the minimum number of trips, you can imagine how high it would be if you also had to do all of the laps."

Losing Loved Ones To Everest:

Disposable Man from Outside Magazine on Vimeo.

On Everest's mortality rate as a workplace safety statistic

"At this point, we've recognized that climbing Mount Everest ... is no longer the pinnacle of mountaineering achievement — there's no climb that you can do on the South Face of Everest that's going to make Alpinist Magazine write a profile of you. It's essentially the pinnacle of adventure tourism.

"And the thing to understand about the Sherpa workforce is that there's no other tourism industry in the world that so frequently kills and maims its workers for the benefit of paying clients. And it's something that people haven't yet connected the dots on. That a 1 percent mortality rate for someone choosing to climb a mountain is acceptable, but a 1 percent mortality [rate] for the people that they rely on to get their stuff up the mountain as a workplace safety statistic is outrageous. ...

"If you're a Western climber, you're climbing the mountain once and you're done. If you're a Sherpa, you're doing lap after lap after lap through this roulette wheel of hazards that we know has a death rate, long term, of 1.2 percent, and that number makes climbing Everest as a Sherpa more dangerous than working on a crab boat in Alaska. It makes it more dangerous than being an infantryman in the first four years of the Iraq War. The thing that hides that number is that the season is relatively short ... and [has] a relatively small workforce."

6 Stories To Mark 60 Years Since First Summit Of Everest

On the scene at Everest's base camp

"[It's] at least 1,000 tents with your Western climbers, your Sherpa workforce, journalists, helicopters. There's an emergency room that's set up there to give medical support to the climbers and to the Sherpas. A couple of expeditions have full bars set up — there was a whiskey tasting room last year. It's this ... amazing sprawl of humanity at 17,600 feet."

On what happens to those who die on Everest

"It used to be that the body would be left on the mountain. On Everest there are still a number of bodies — including Scott Fischer's, who died during that Everest '96 tragedy — where these bodies are right where the people stopped moving. Now, because of the helicopter flights that can come in at 22,000 to 23,000 feet, a number of families are willing to pay exorbitant fees to send teams, often of Sherpas, up the mountain with a sked, which is sort of like a mountain stretcher, to get the bodies off the mountain."