Accessibility links
Sherry Turkle: Are We Plugged-In, Connected, But Alone? Sherry Turkle looks at how technology redefines human connection and what we expect from each other.

Do We Need Humans?

Part 1 of the TED Radio Hour episode Do We Need Humans?

As we expect more from technology, do we expect less from each other? Sherry Turkle looks at how devices and online personas are redefining human connection. She says we need to really think about the kinds of connections we want to have. 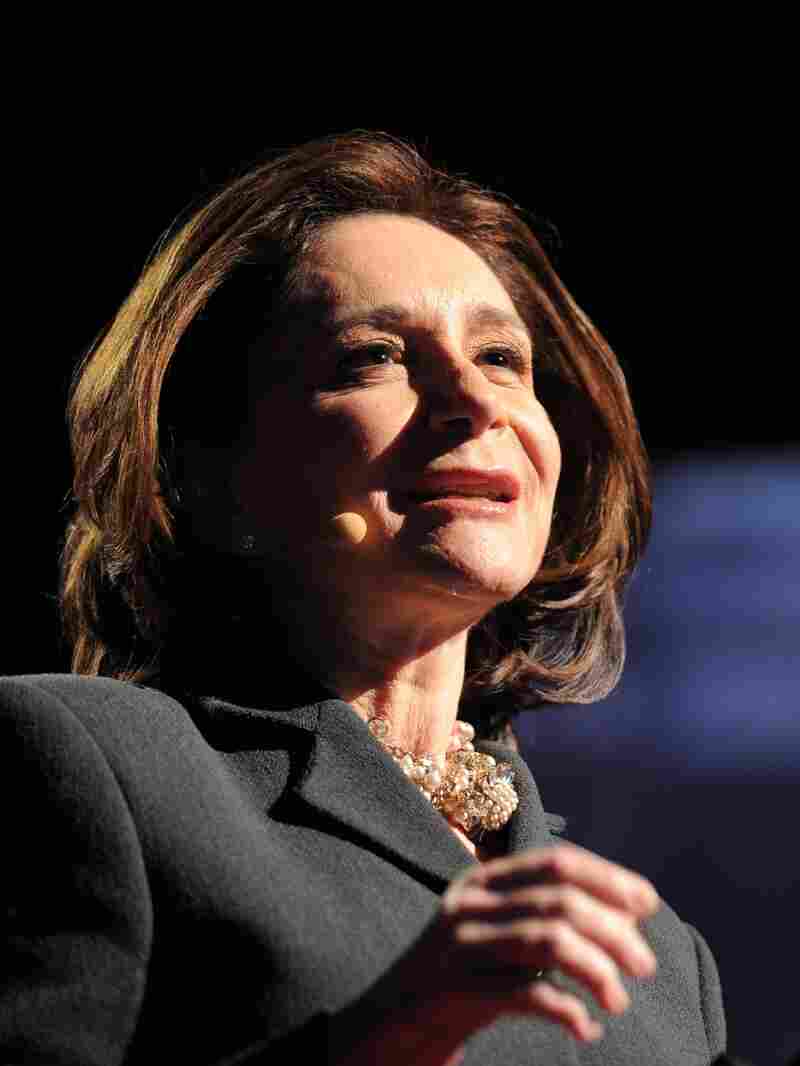 Sherry Turkle is concerned about how our devices are changing us, as human beings. James Duncan Davidson/TED hide caption 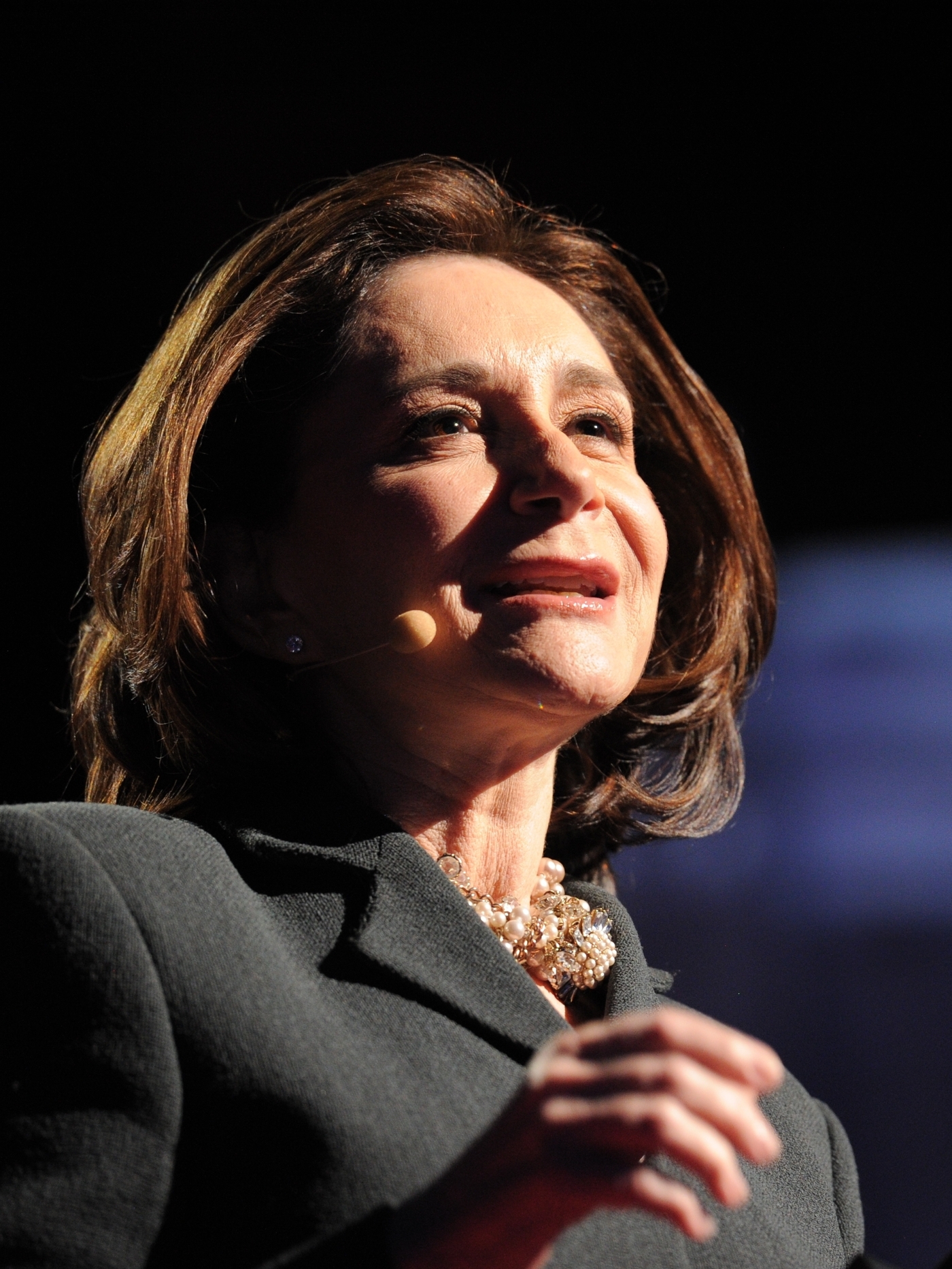 Sherry Turkle is concerned about how our devices are changing us, as human beings.

Sherry Turkle studies how technology is shaping our modern relationships with others, with ourselves, with it. Described as the "Margaret Mead of digital culture," Turkle is currently focusing on the world of social media and sociable robots. In her most recent book, Alone Together: Why We Expect More From Technology and Less From Each Other, Turkle argues that the social media we encounter on a daily basis are confronting us with a moment of temptation.

Drawn by the illusion of companionship without the demands of intimacy, we confuse postings and online sharing with authentic communication. We are drawn to sacrifice conversation for mere connection. But Turkle suggests that digital technology is still in its infancy and there is ample time for us to reshape how we build it and use it. She is a professor in the Program in Science, Technology and Society at MIT and the founder and director of the MIT Initiative on Technology and Self.

What We Have Here: A Failure To Communicate
Have We Grown Too Fond Of Technology?
'We Need To Talk': Missed Connections With Hyperconnectivity