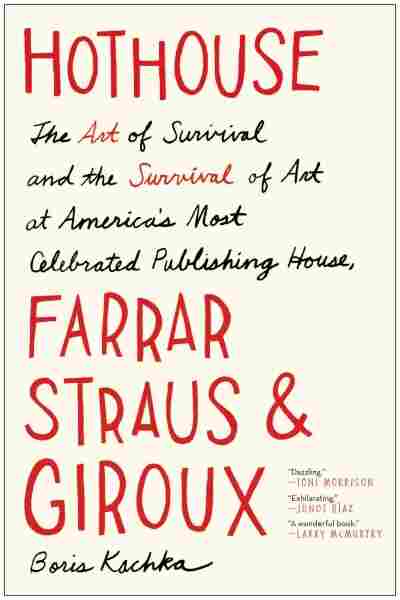 Elissa Schappell is the author of Blueprints for Building Better Girls.

In the good old, bad old days of book publishing, screaming matches happened in public, not online; the boss' philandering was an open secret never leaked to the press, and authors actually had to turn in their manuscripts in order to get money out of their publisher.

Reading Boris Kachka's enormously entertaining "Hothouse: The Art of Survival and the Survival of Art at America's Most Celebrated Publishing House, Farrar, Straus & Giroux" makes one yearn for that bygone era and its larger than life players.

Chief among them Roger Straus, the famously pugnacious, aristocratic New York Jew, known for his ascots and acid tongue, and Robert Giroux, the proper, working class, closeted New Jersey Catholic, who becomes, in his role as FSG's editor-in-chief, the company's answer to Maxwell Perkins, and the perfect foil for Straus.

From the beginning these men shared a vision. Unlike Random House or Simon & Schuster, what Straus would have dismissively called "commercial publishers," FSG insisted on publishing only books of the greatest literary merit, damn the remainder bins. This premium on prestige was what mattered at FSG; the company cared for nothing as sordid as profits. And from 1978 to 1995, "FSG published the work of ten out of the eighteen [Nobel Prize] winners."

FSG did indeed bring together some of the biggest literary rock stars of the post-war publishing world. The universe Kachka recreates seems — no, is — glamorous by publishing standards. The tales he tells are the literary equivalents of Led Zeppelin's trashed hotel room stories. Here is a hopped-up Jack Kerouac unleashing the On the Road scroll in front of the stone-faced Giroux (who Kachka suggests had a crush on Jack). Here is Straus making Isaac Bashevis Singer's wife ride in coach as they all fly to Stockholm to accept the Nobel. Here is Giroux, earlier in his career, furious and crestfallen at being forced to go back on his promise to J.D. Salinger to buy Catcher in the Rye. Here is Straus suggesting angrily in an interview that agent Andrew Wylie, aka "The Jackal," had "seduced" Phillip Roth away from him. 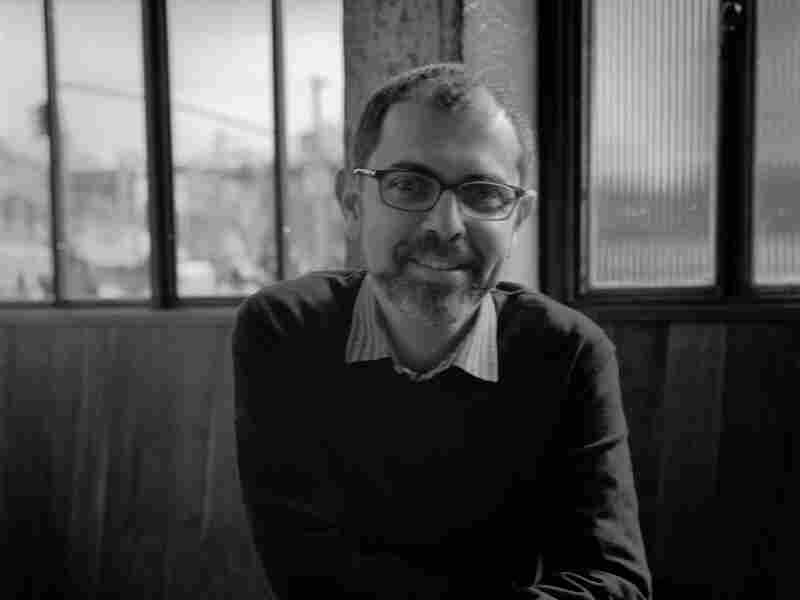 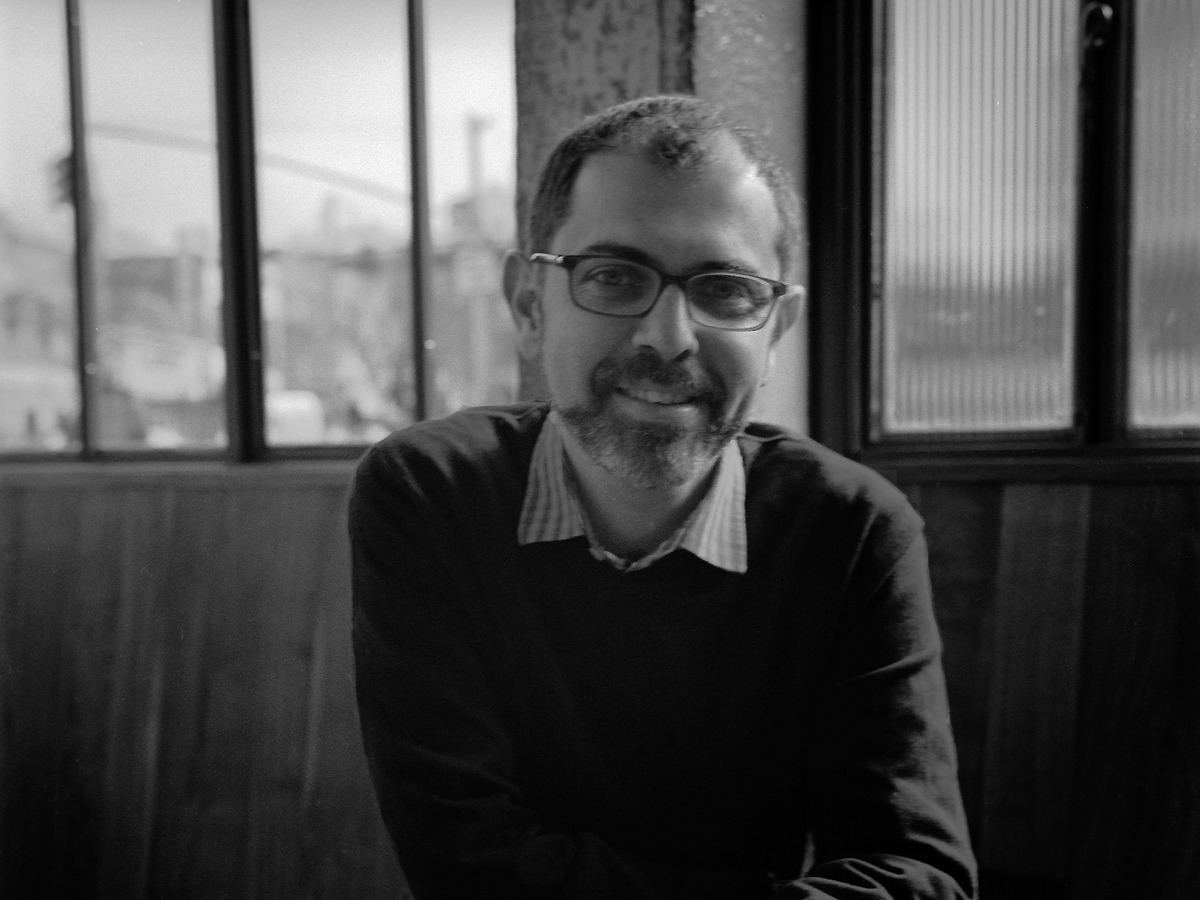 Like the host of the most exclusive book party in the world, Kachka, a contributing editor at New York magazine, does an excellent job of pointing out the most important players in the room at any time in FSG's history. FSG made Jewish writers such as Bernard Malamud, Philip Roth and Singer stars; brought along Southern writers such as Flannery O'Connor and Walker Percy; added fuel to "El Boom," the wave of excitement over Latin American literature that rocketed Carlos Fuentes, Mario Vargas Llosa and Pablo Neruda onto the scene; and set fire to American letters with the New Journalism and its torchbearers Joan Didion and Tom Wolfe.

FSG was most certainly a hothouse when it came to talent. Kachka's recounting of Giroux's ministering to to writers such as the tortured John Berryman and Flannery O'Connor provide rare moments of tenderness.

You could also call it a hothouse for wanton behavior. Or, as Dorothea Straus, Roger's wife, affectionately labeled FSG in the '60s and '70s — "a sexual sewer." In pop-culture shorthand, FSG was the publishing word's version of Mad Men.

It wasn't uncommon, Kachka reports, for Straus to grab a nooner with any of a number of female staffers. "The rumor," Kachka writes, "went that the man who delivered the clean towels to the office on Fridays ... also provided Roger with fresh sheets."

Perhaps the most intriguing bit of dish Kachka serves is the depiction of Straus' relationship with Susan Sontag (He suggests they may have once had an affair), a bond both symbiotic and paternal. Sontag was allowed to treat the offices of FSG as her own, was advanced cash when she wanted, and was given health insurance. Straus relied on her opinions of other writers, especially when it came to European literature. It was Sontag who told him to pass on Umberto Eco's The Name of the Rose in favor of Salvatore Satta's The Day of Judgment, which would sell 2,000 copies to Eco's 50 million worldwide.

It shouldn't be surprising that the final chapters of the book, devoted to Jonathan Galassi's tenure as publisher, lack the zing and fire of the earlier years. At these times Hothouse feels less like a rollicking social history , and more like a magazine feature — a little too inside-baseball for those on the outside, a little yesterday's-news for those in the know. We are all intimately acquainted with the Franzen-Oprah flap, and some of us couldn't care less.

In the end, Kachka acknowledges that there is no way the present-day FSG or any publishing house can possibly compare to that Golden Age: "The old, aristocratic order of Roger Straus has given way to a world of uniformity and accommodation. No longer do emperors roam the halls of Midtown or Union Square, taking their droigt du seigneur and yelling, 'F--- the peasants.' "

Read an excerpt of Hothouse

Even so, with Hothouse and a gin martini in hand, it's not hard to imagine those good old, bad old days of publishing.