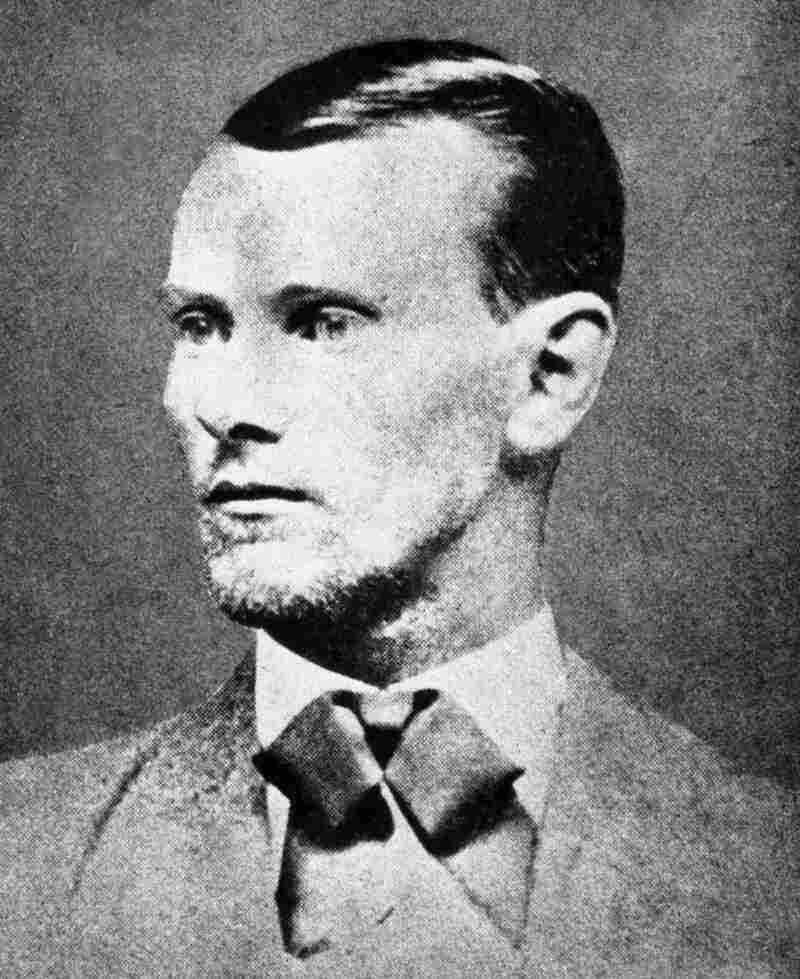 Jesse James, seen here in his 1874 wedding portrait, fought in the American Civil War before he formed a gang and started robbing banks. AP hide caption 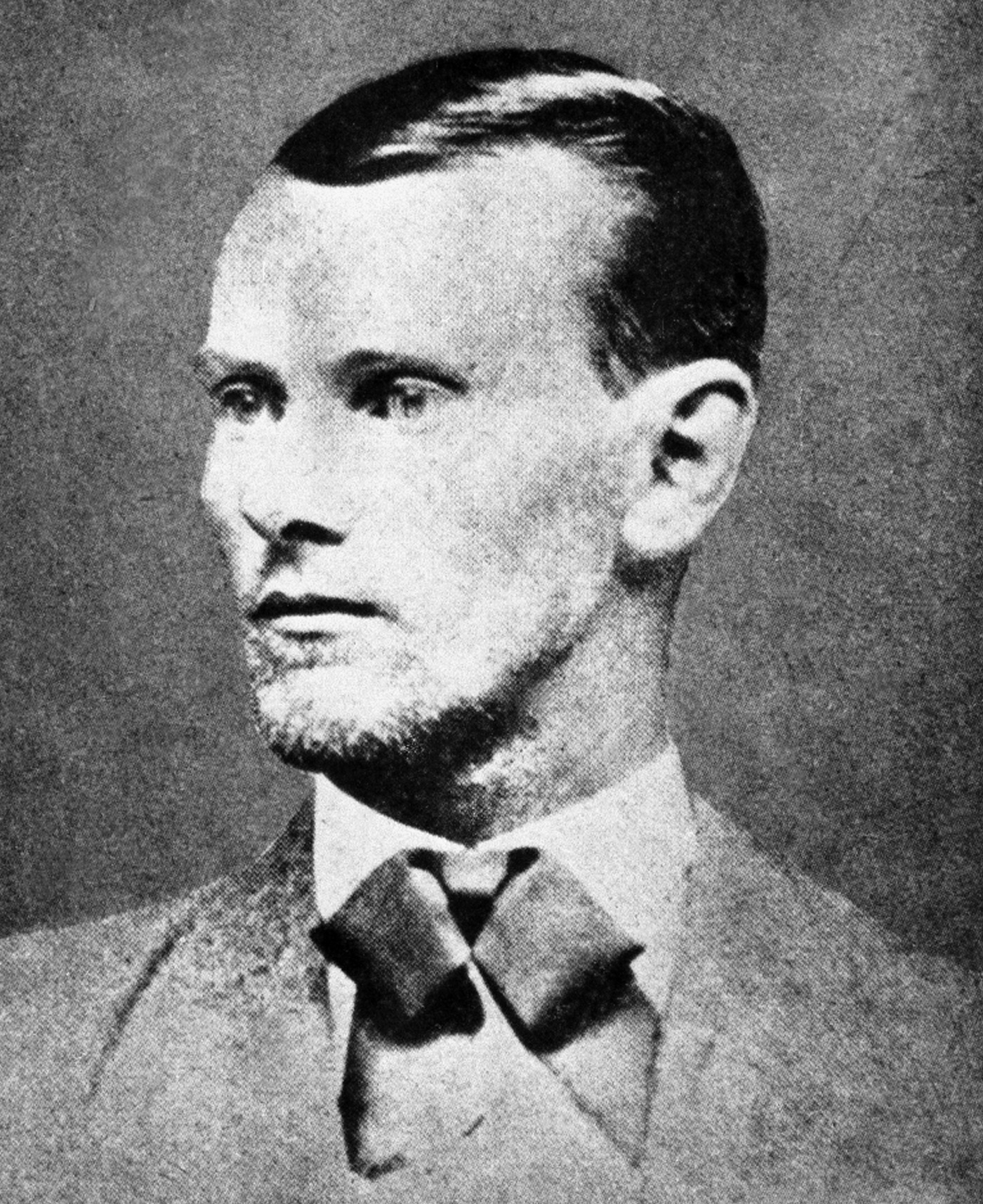 Jesse James, seen here in his 1874 wedding portrait, fought in the American Civil War before he formed a gang and started robbing banks.

Tales of Jesse James's exploits have grown to almost mythological proportions since the actual man and his gang galloped over the plains stealing horses, holding up trains, and robbing banks in the years after the Civil War. Shot All To Hell: Jesse James, The Northfield Raid, and the Wild West's Greatest Escape is a new book about the legendary man.

Most people know that Jesse James, and his brother Frank were outlaws, but not why. As author Mark Lee Gardner tells weekends on All Things Considered guest host Don Gonyea, it was the violence and hatred of the Civil War that led Jesse and his gang to crime.

As Gardner noted, those experiences can certainly warp a person. Jesse started fighting in Missouri as a bushwhacker, or guerrilla warrior, at the age of 16. Other members in the gang, the Younger brothers, also had terrible experiences during the Civil war.

"Their father is murdered by federal militia." Gardner says. "He was a very prominent business man in Jackson County, Missouri. " 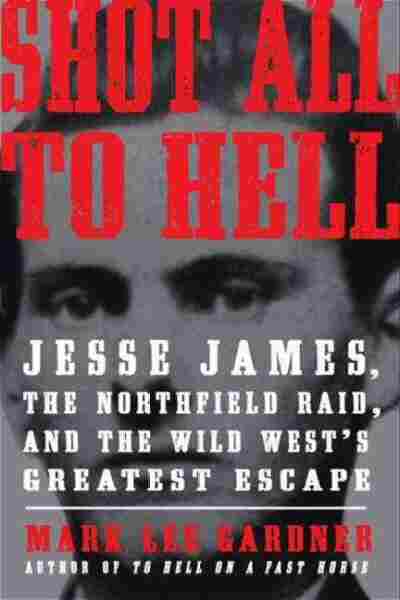 Shot All To Hell

After Cole, one of the Younger brothers, joined the Missouri bushwhackers the militia focused on the family. When they learned that his mother was helping feed the bushwhackers, they forced her to burn her own house down. When the Civil War was over, Gardner explains, the former Missouri bushwhackers became disenfranchised because of what was called an 'iron-clad oath.'

"You couldn't vote if you had supported the South or even if your leanings were southern."

Many former Confederates supported outlaws like the Jesse and Frank James because they all became outcasts after the war. Gardner says the brothers saw taking money from those who had control as a way to fight back.

The book opens with the train robbery that lead to the notorious Northfield Raid. It was after this robbery was committed and they got away with $15,000 that things got difficult for the gang in Missouri. One of their new recruits, a man named Hobbs Kerry, was careless spending his money. When he got caught, he revealed everything he knew about the robbers were and their haunts. The gang needed a place they could go where they were not expected so they went to Minnesota.

In September 1876 Jesse, his brother Frank, and six other members of the James-Younger gang hit the First National Bank of Northfield, Minn. That's where everything fell apart. One of the keys to this bungled robbery was the resistance and bravery on the part of James Lee Haywood, a bank employee who was killed in the raid. Haywood was also the treasurer of Carleton College and all the school's funds were deposited at the bank. He knew it would have been a disaster for the college if he had opened the safe. The robbery attempt ended in a shootout that left two gang members dead, and the others wounded, and on the run. 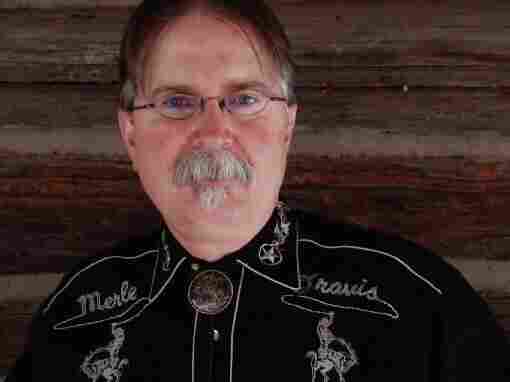 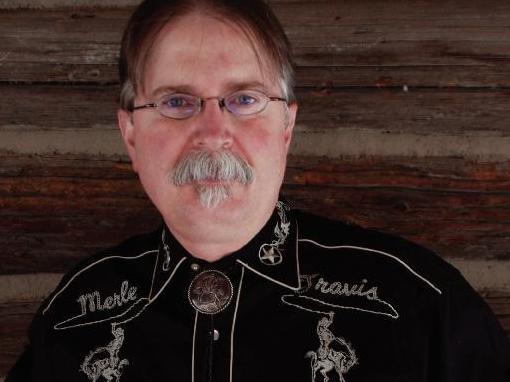 It was two weeks before the first member was caught. At one point there were more than 1,000 men looking for the James-Younger gang.

"It was not only the largest manhunt in U.S. history at that time," Gardner says, "but it was also the largest gathering of inept man hunters up to that time."

Since then, Gardner says, no other outlaw gang has been as successful or long-lived.

"The myth has evolved into 'He was a Robin Hood,' he stole from the rich and gave to the poor, which wasn't true. They gave to themselves. They spent the money as fast as they got it."

Read an excerpt of Shot All To Hell