Accessibility links
First Listen: Volcano Choir, 'Repave' If Justin Vernon never releases another record under the name Bon Iver — and he's publicly suggested that that might be the case — more albums like Repave would render the issue largely irrelevant. His second album with Volcano Choir is just that good. 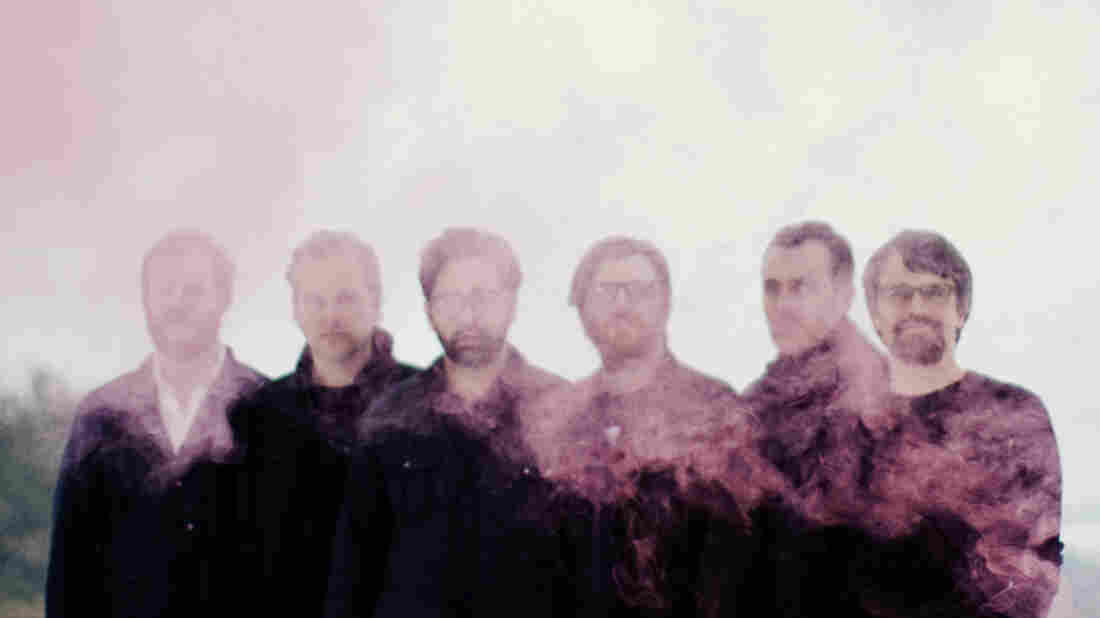 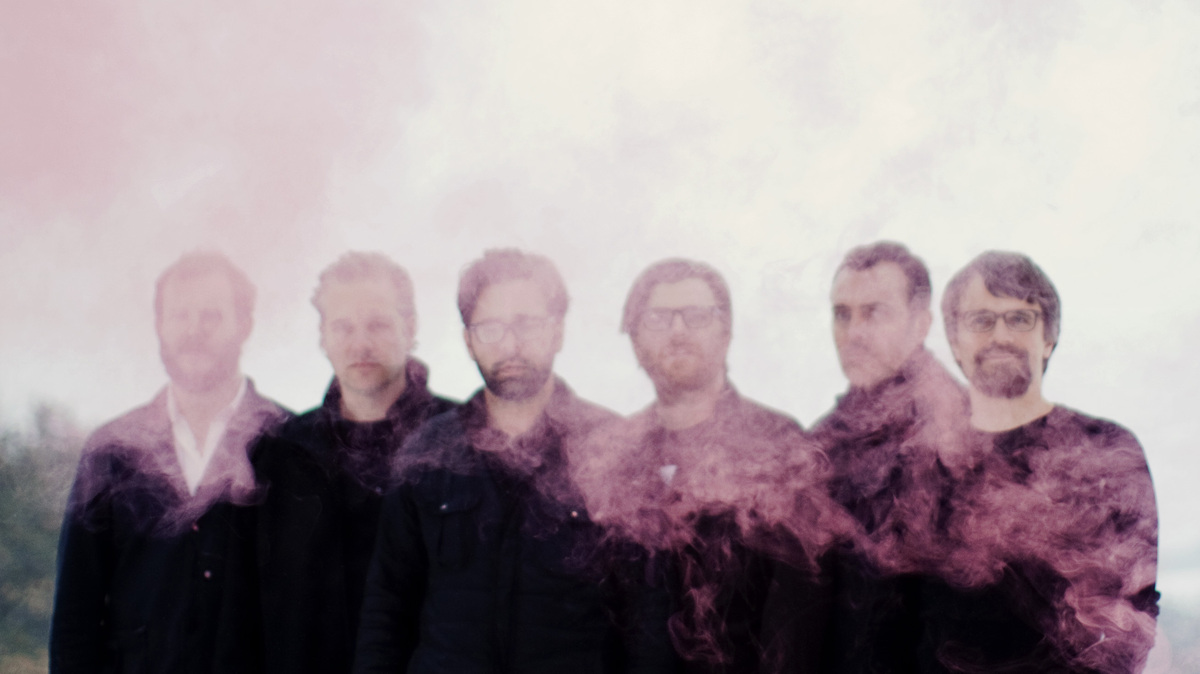 Cameron Wittig/Courtesy of the artist

As leader of Bon Iver, Justin Vernon has been extremely sparing with new material, releasing maybe two dozen songs in the six years he's been on the cultural radar. But it's hard not to goggle at the sheer quantity of his creative output in 2013 alone: He's released an album as the singer of a fine blues-rock band called The Shouting Matches, dropped vocals all over Kanye West's Yeezus, produced Blind Boys of Alabama's new record, and reissued a beloved early Sarah Siskind album on his own label. Yet another Vernon project, his second record as singer and lyricist for the experimental band Volcano Choir, comes out Sept. 3.

Titled Repave, it marks a fairly astounding leap forward for Volcano Choir, whose first album (2009's Unmap) layered fragments of Vernon's voice over the frequently abstract arrangements of the Milwaukee group Collections of Colonies of Bees. That record was oddly gorgeous and consistently mysterious, but it's a distant cousin to Repave, which fleshes out Volcano Choir's sound to late-period Bon Iverian proportions. If Vernon never releases another record under the name Bon Iver — and he's publicly suggested that that might be the case — more albums like Repave would render the issue largely irrelevant. It's that good.

In ambition and in quality, Repave sits closer on the spectrum to 2011's Bon Iver than it does to Unmap, and both of those records were terrific to begin with. Vernon's lyrics, while characteristically oblique, are largely decipherable here, as the players around him — guys he's admired since well before he broke through himself — work wonders in arrangements that swell and boom. Where it loses some of Unmap's dreamy, nonlinear ambiguity, Repave gains Bon Iver's tendency toward impeccably fussed-over majesty. As the grandiosity of "Byegone" gives way to the enchantingly delicate "Alaskans," it's clear that chunks of Repave could have been plopped into Bon Iver without seeming out of place.

Justin Vernon isn't the first unlikely rock star to express an uneasy relationship with Grammy-winning success; Kurt Cobain famously pined for the career of Sonic Youth, which made great, uncompromising music at a level of fame that allowed for a semblance of calm comfort. Thanks in part to a label eager to indulge his whims and side projects, Vernon has had a comparatively easy time whittling down expectations by singing lead in projects with lower-profile names. But make no mistake: The cast of marvelously talented musicians around him may have changed, but Repave is, for all intents and purposes, a Bon Iver record in Volcano Choir's clothing. Act accordingly.