Accessibility links
First Listen: Bob Dylan, Highlights From 'Another Self Portrait (1969-1971)' Subtitled The Bootleg Series Vol. 10, a new archival set revisits one of Dylan's key transitional phases, when he was running from his own burdensome greatness and jumping into the great scrap heap of American musical tradition. Hear 15 songs from the new box set.

Highlights From Bob Dylan's 'Another Self Portrait' 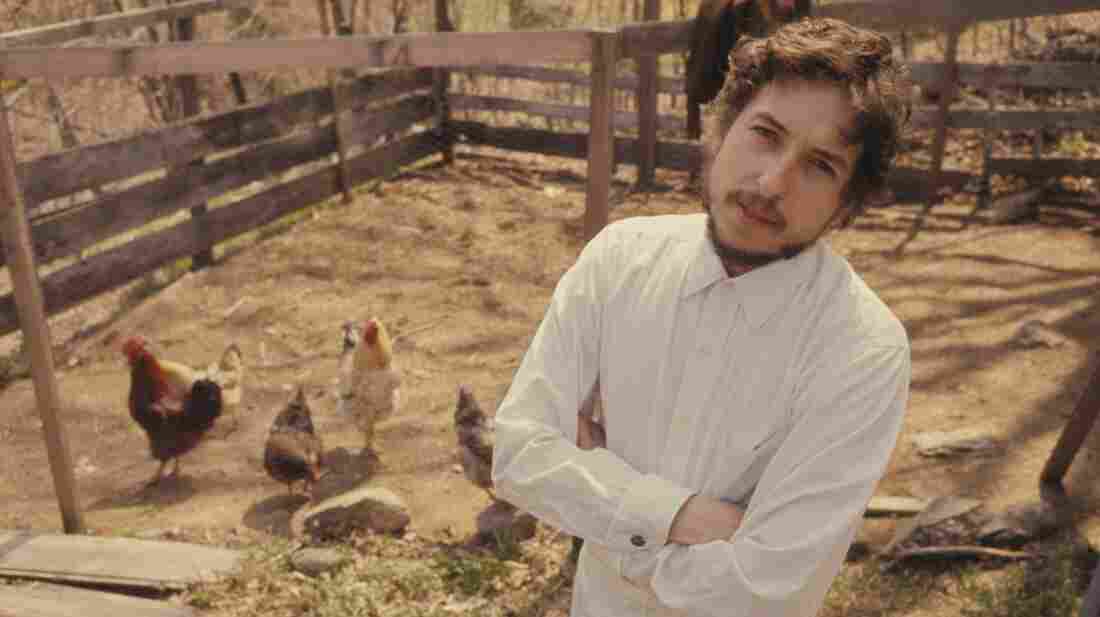 Bob Dylan in 1970, the year he released his 10th studio album, Self Portrait. A new collection, Another Self Portrait (1969-1971), comes out August 27. John Cohen/Courtesy of the artist hide caption 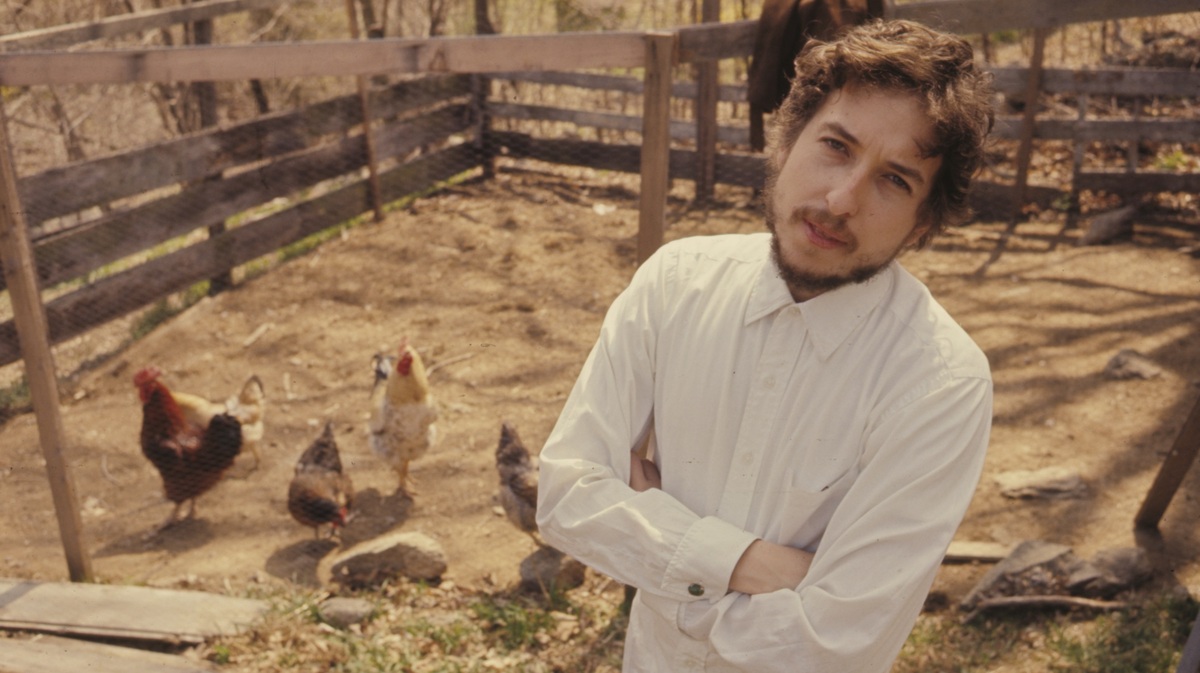 John Cohen/Courtesy of the artist

If Bob Dylan's long career as a genius of the American spirit has taught us anything, it's that one fan's trash is another one's treasure. "I never looked at songs as 'good' or 'bad,' only different kinds of good ones," he once said. Dylan's music, from the magpie folk of his early years to the historically conscious balladry of his current albums, has always reminded us that our legacy includes not just ennobling beauty, but also minstrelsy, dirty blues, sentimental sappiness and rama-lama-ding-dong.

Nowhere is Dylan's ability to see the whole patchwork tapestry of our musical culture more evident than in the music he made in the very early 1970s, when he was running from his own burdensome greatness and jumping into the great scrap heap of American musical tradition.

During this period, Dylan produced one album, Self Portrait, that landed like a wet blanket and another, New Morning, that only partially redeemed the reputation he'd seemed so eager to escape. Yet Dylan's efforts from these years — highlighted on the latest in his ongoing Bootleg Series, titled Another Self Portrait (1969-1971), out August 27 — now seem prescient. This music is perfect for a 21st century in which taste hierarchies are fast dissolving and everybody realizes that there never was a pure "folk" or "country" or "blues" or anything, only massive borrowing and boundary-crossing and fruitful playing around.

By 1970, Dylan was ready for a new game. He was absolutely done with fitting into other people's categories. He'd retreated to Nashville to learn from country music, and to upstate New York to woodshed with musicians who loved old hokum and parlor ballads as much as he did. Another Self Portrait captures the casual daring of that time, when Dylan was militant about just one thing: pleasure. The 35 songs that form the heart of this collection, most newly discovered in the Sony vaults and including less heavily produced "mix-down" versions of songs from Self-Portrait and New Morning, shows how Dylan reinvented himself by finding new and rich ways to sing, and freer ways to think musically. The 15 songs you can sample here capture the depth and variety of the larger collection.

Collaborating mostly with guitarist David Bromberg and keyboardist/arranger Al Kooper — George Harrison shows up for a couple of tracks, including the amusing "Working on a Guru," and The Band is represented in both live and studio material — Dylan hits new notes and tries new phrasings, relaxing away from his habitual sneer. Alternate takes in originals like "When I Paint My Masterpiece" show a light, exploratory touch. Traditionals from the sweet "Belle Isle" to the menacing "In Search of Little Sadie" and the childlike "Tattle O'Day" show Dylan assessing his priorities when it comes to American legend: murder, check; lust, check; death and God and a little nonsense, check. Nothing's rendered too emphatically; instead, emotions and insights simply unfold. In these tracks, we can hear what folk-rock became in the 1970s, and what it is today — a form that's elastic and never too heavy.

When Self-Portrait was first released, the noted critic Greil Marcus famously condemned it, saying he hated hearing Dylan "breathing softly." In the rich liner notes he's written for this new set, Marcus recognizes the value in the space these songs create. "Every listener to this set will find his or her center around which everything else revolves; so many of the performances have the depth, and the oddness, to work that way," he writes. There are no good songs or bad songs here; there is a lot of breath, and room for you to find your own favorites. "Sometimes you could hear a song and your mind jumps ahead," Dylan once wrote. You can hear that happening to him on these recordings; listen, and let it happen to you.