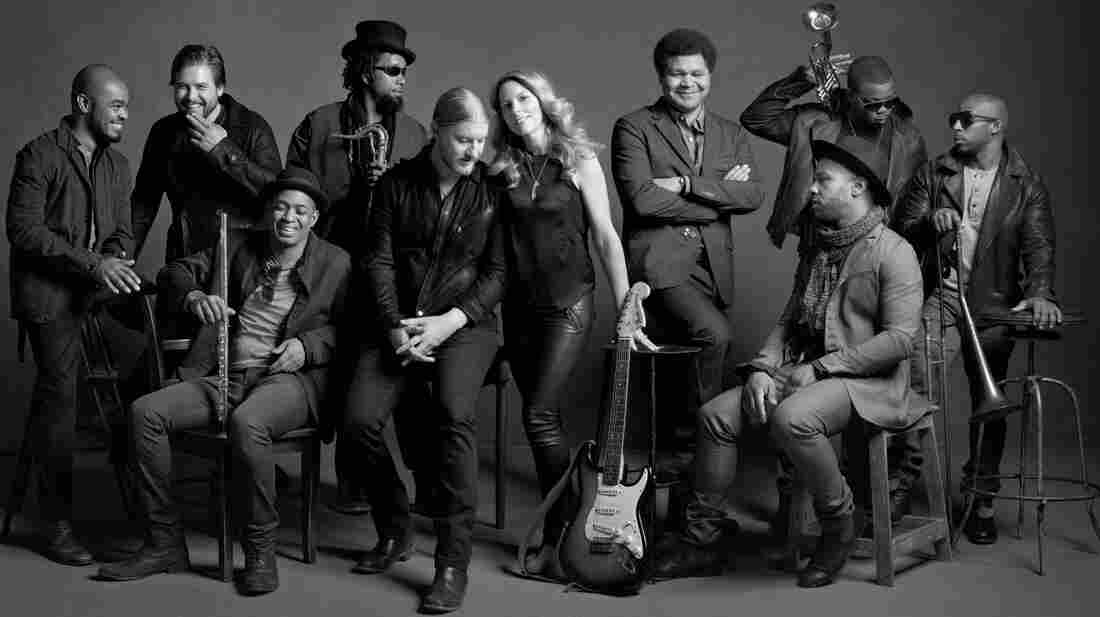 Enlarge this image
Mark Seliger/Courtesy of the artist 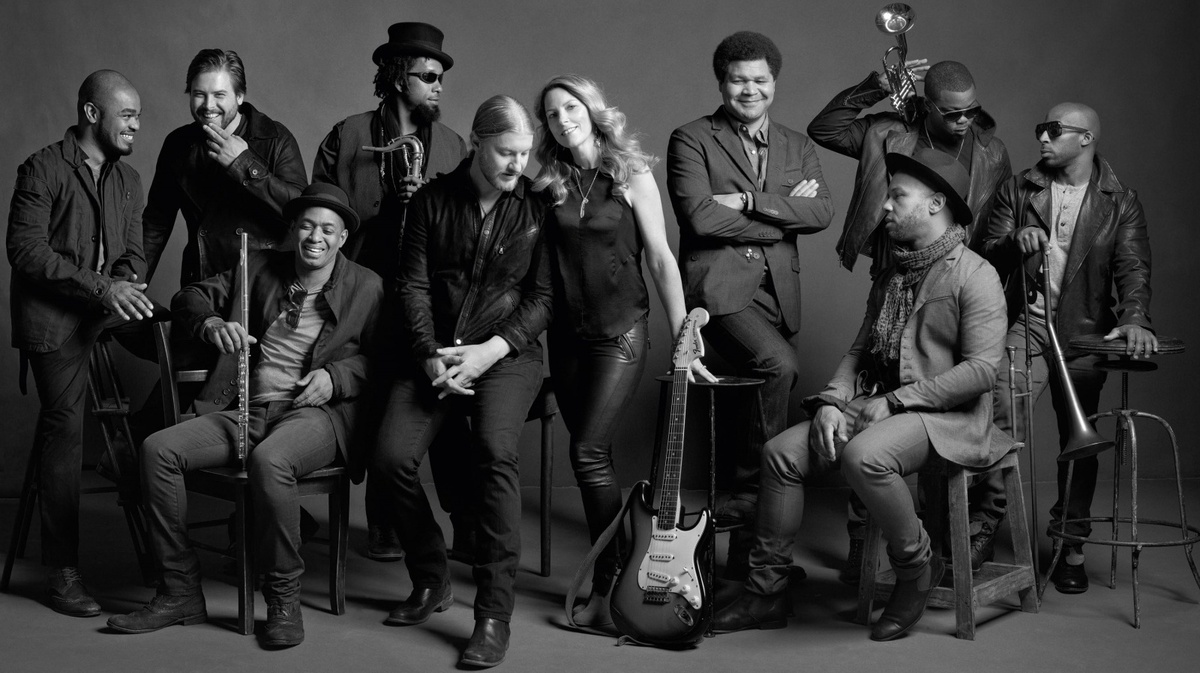 Singer Susan Tedeschi and guitarist Derek Trucks met and fell in love in New Orleans. They got married and started a family, but pursued their music careers separately — until 2010, when the two combined forces and gathered some of their favorite players to form the Tedeschi Trucks Band. A year later came their first album, Revelator, and they've just released a follow-up titled Made Up Mind.

Tedeschi and Trucks recently spoke with NPR's Rachel Martin about their songwriting process and the challenges inherent in wrangling the talents of their 11-piece ensemble. Click the audio link to hear their conversation.