Accessibility links
Author Interview: Scott Anderson, Author Of 'Lawrence In Arabia' T.E. Lawrence, the British officer who played a key role in the Middle East during World War I, served as one of that war's few romantic champions. Scott Anderson's Lawrence in Arabia explains how Lawrence used his knowledge of Arab culture and medieval history to advance British causes. 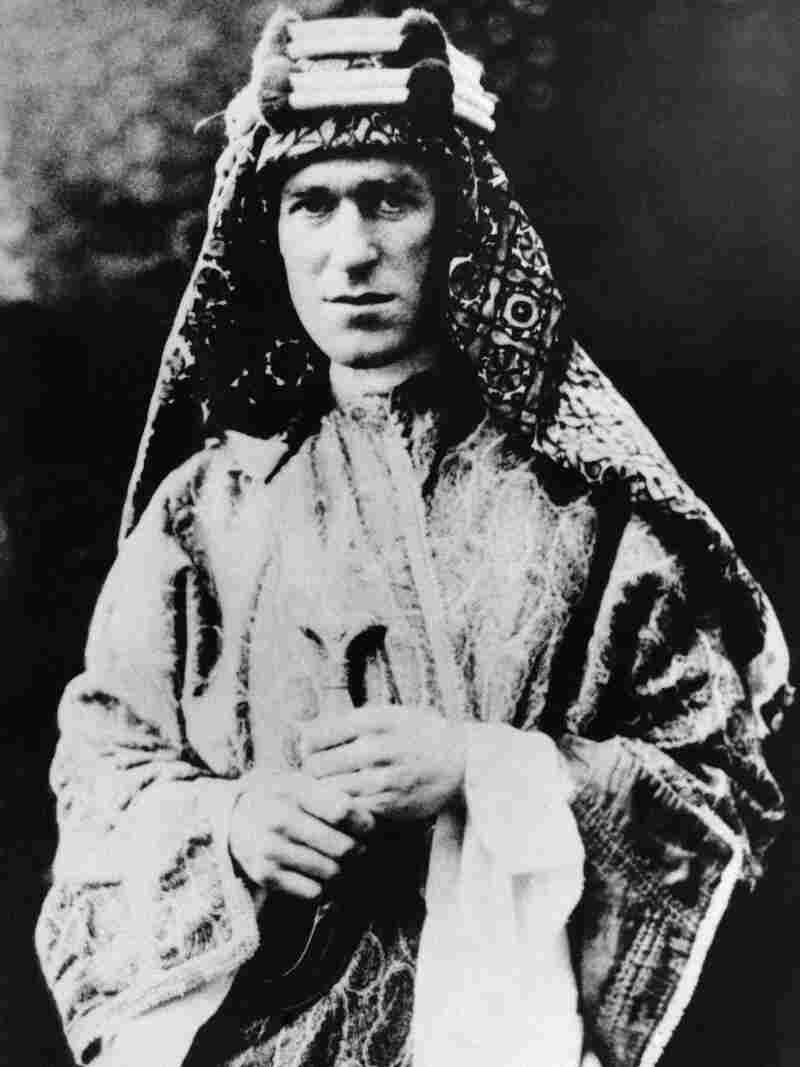 T.E. Lawrence, shown here on Oct. 3, 1928, wore Arab clothing in an effort to be seen as trustworthy. AP hide caption 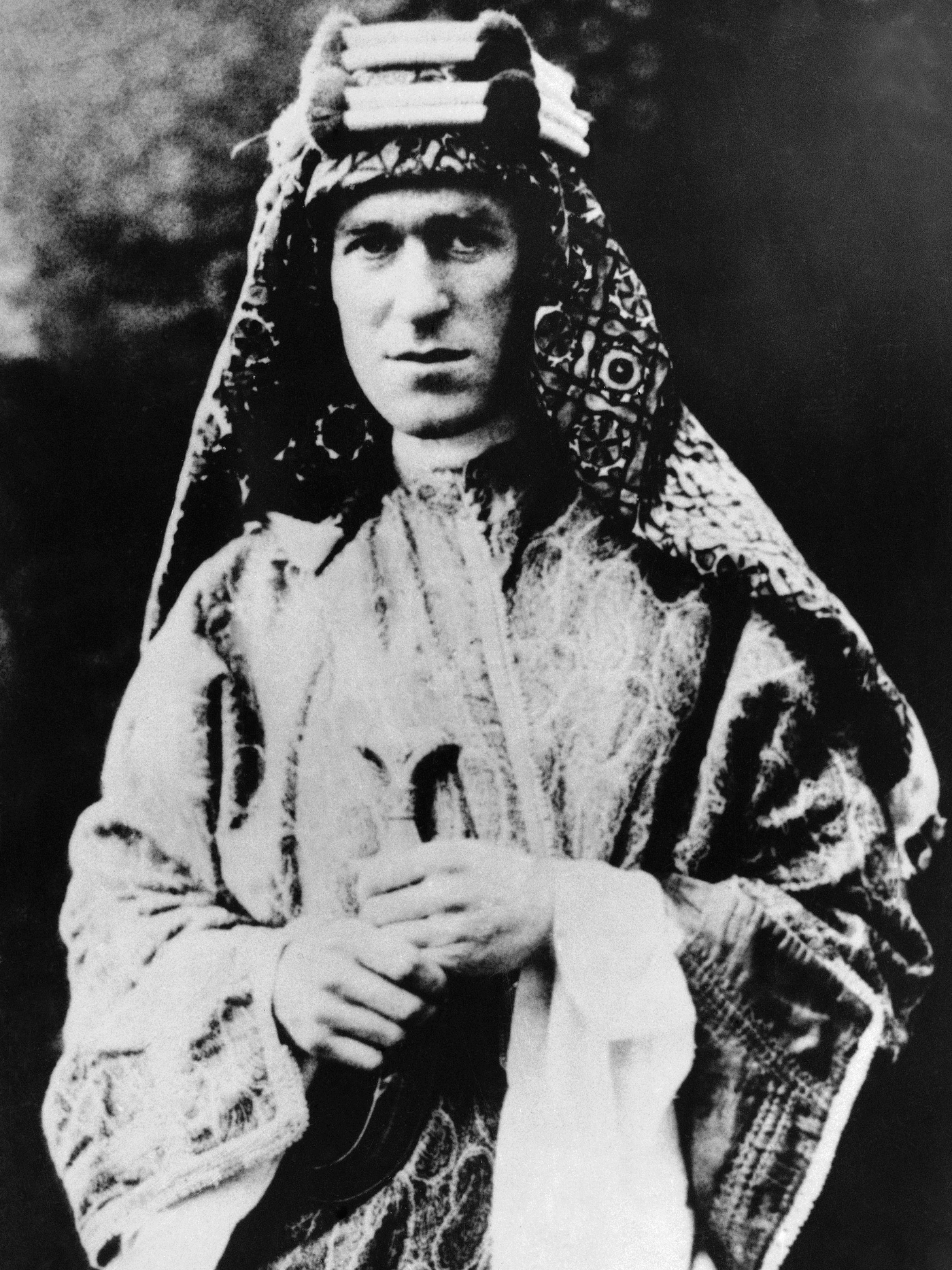 T.E. Lawrence, shown here on Oct. 3, 1928, wore Arab clothing in an effort to be seen as trustworthy.

One of the most intriguing figures of 20th-century warfare is T.E. Lawrence, the British army officer who immersed himself in the culture of the Arabian Peninsula's Bedouin tribes and played a key role in the Arab revolt against the Ottoman Turks during World War I. He became a well-known and romanticized figure in post-war England, and was immortalized in the 1962 film Lawrence of Arabia.

Scott Anderson spent four years researching Lawrence and three other young men who were involved in the momentous events of the Middle East during and after the war. (Those other men include an American, a German and a Jew living in Palestine.) What Anderson discovered about Lawrence is different from, but every bit as interesting as, the popular image of the man.

As a journalist, Anderson has covered conflicts in Lebanon, Israel, Egypt, Northern Ireland, Chechnya and Sudan. He's written two novels, two books of nonfiction and has co-authored two books with his brother, journalist Jon Lee Anderson. He joins Fresh Air's Dave Davies to talk about his new book, Lawrence in Arabia: War, Deceit, Imperial Folly and the Making of the Modern Middle East.

On Lawrence's affinity for and understanding of Arab culture

"He spent three or four years as an archaeologist in northern Syria. He was one of those people ... that goes to a foreign place and just seem[s] to have an instant recognition and affinity for a foreign culture, and Lawrence certainly had that with the Arabs. 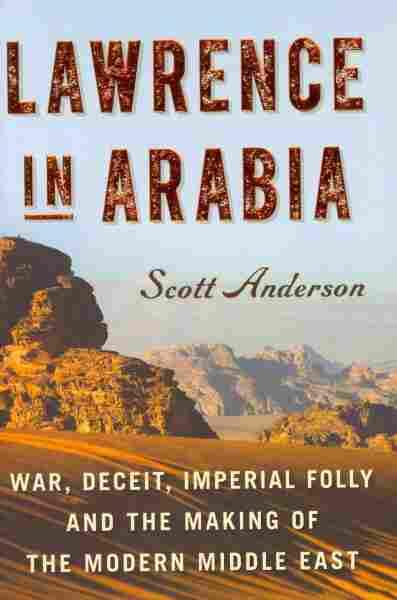 War, Deceit, Imperial Folly and the Making of the Modern Middle East

"... He really studied the whole idea of the way society worked, the clan structure and the tribal structure. When he got to Arabia, those same structures and the lines of what land belonged to which tribe were even more ferocious ... and Lawrence really understood this in a way that virtually no other British officer in the area understood it."

"One of the reasons why Lawrence is considered such a brilliant military strategist — even today he's still studied at West Point — is that before he went into archaeology, his field of intense interest was medieval history and specifically medieval military history.

" ... What's fascinating is the way war was being waged at the beginning of the 20th century in Arabia ... was very similar to the way war was in 14th-century Europe. It was war on its most primal level — where you went, who you attacked and when was determined by where there was water, where there was forage for your animals and even how you recruited armies, because you didn't have a national army so recruiting a rebel force of Arab tribesmen in Arabia meant going to the different sheikhs and often forging a rapprochement between two rival sheiks.

" ... That was very much the way armies were formed in medieval Europe, so I think Lawrence had an innate understanding of how to wage war in the Middle East that a regular military officer of the time who had studied Napoleonic wars, or even trench warfare, it would've been utterly alien to them."

On Lawrence and the British military

"He didn't [fit in]. He was openly contemptuous of the whole regimentation and the climate of puffery. ... I think he felt he knew the region better than almost anybody else and just saw how wrong-headed the approaches were. The military hierarchy also didn't like him. ... His uniform was always a mess; he would forget to salute; he would forget his belt. It was a pretty antagonistic relationship in both directions."

On why Lawrence wore Arab clothing

"Lawrence realized if he was in a British Army uniform he would always be the outsider and distrusted because Arabs were not convinced that the British did not want to grab the whole [Ottoman Empire] for themselves. So by wearing Arab dress he could come and go from [Iraq's future King] Faisal's tent and people would just think he was just another sheik visiting Faisal. 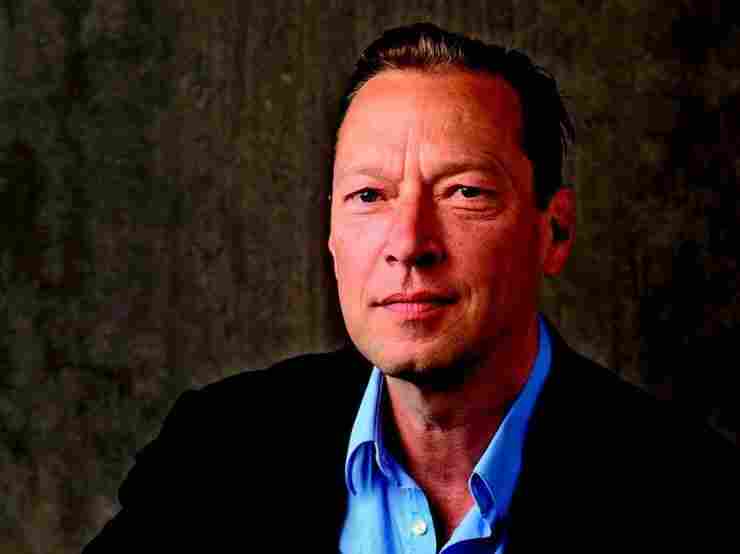 Scott Anderson is a novelist and veteran war correspondent. His previous novels include Moonlight Hotel and The Man Who Tried to Save the World. Robert Clark/Courtesy Doubleday hide caption 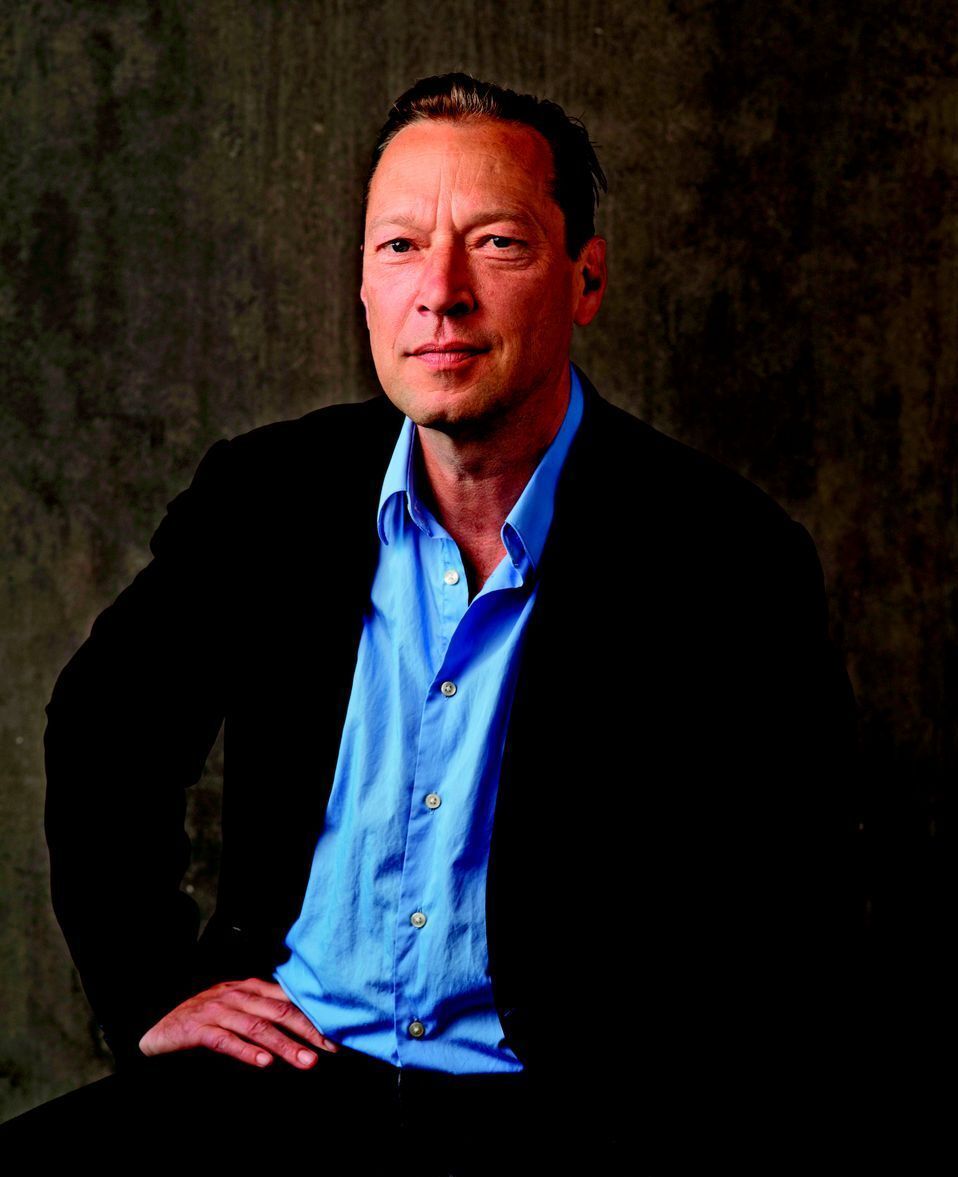 Scott Anderson is a novelist and veteran war correspondent. His previous novels include Moonlight Hotel and The Man Who Tried to Save the World.

On Lawrence turning down knighthood after the war

"He declined to accept [knighthood], and he turned around and walked out of Buckingham Palace. Actually, I tried to research if anyone prior to Lawrence had ever refused a knighthood, and many have since then, but I wasn't able to find anyone who had done it prior to that. And because of that there was no protocol on what to do, so apparently the king and queen just kind of stood there slack-jawed as he walked away."

Read an excerpt of Lawrence in Arabia