Accessibility links
How To Win That Music Competition? Send A Video A new study shows that judges base musical performances more on sight than on sound. 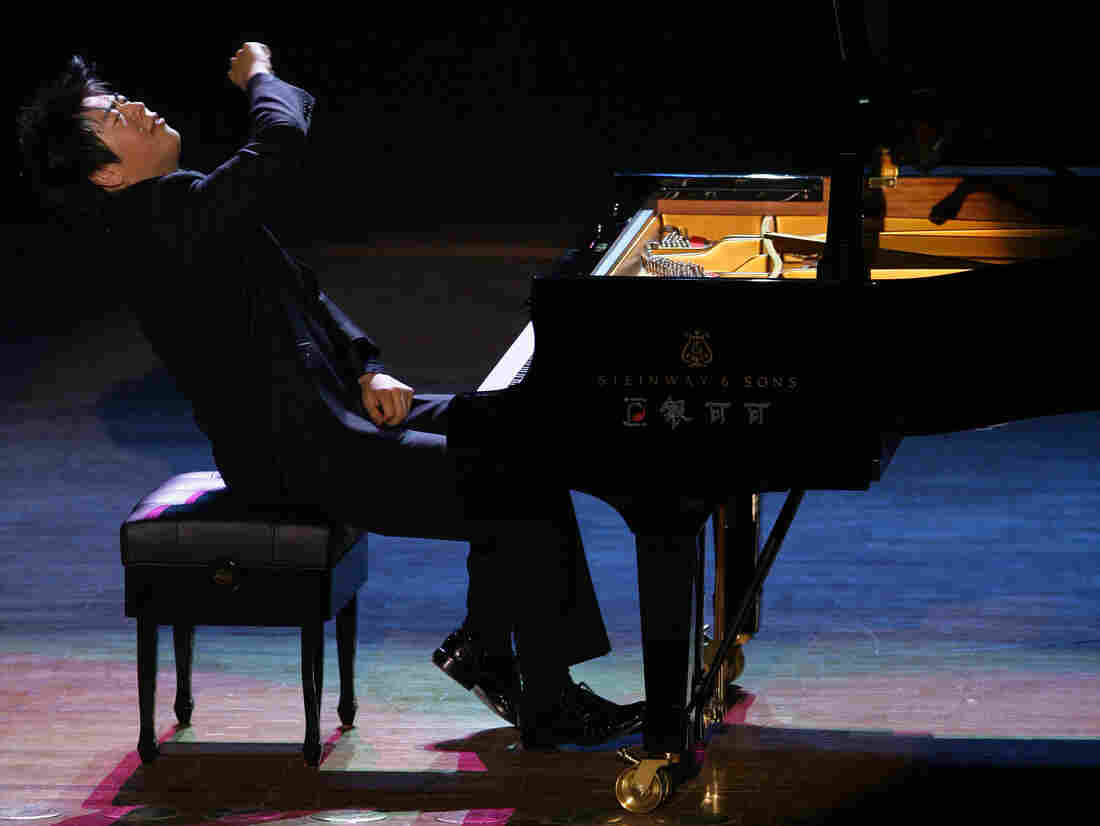 If someone like Lang Lang were starting out now, the energetic concert pianist could nail every piano competition without the judges ever hearing a note, according to a new study. China Photos/Getty Images hide caption 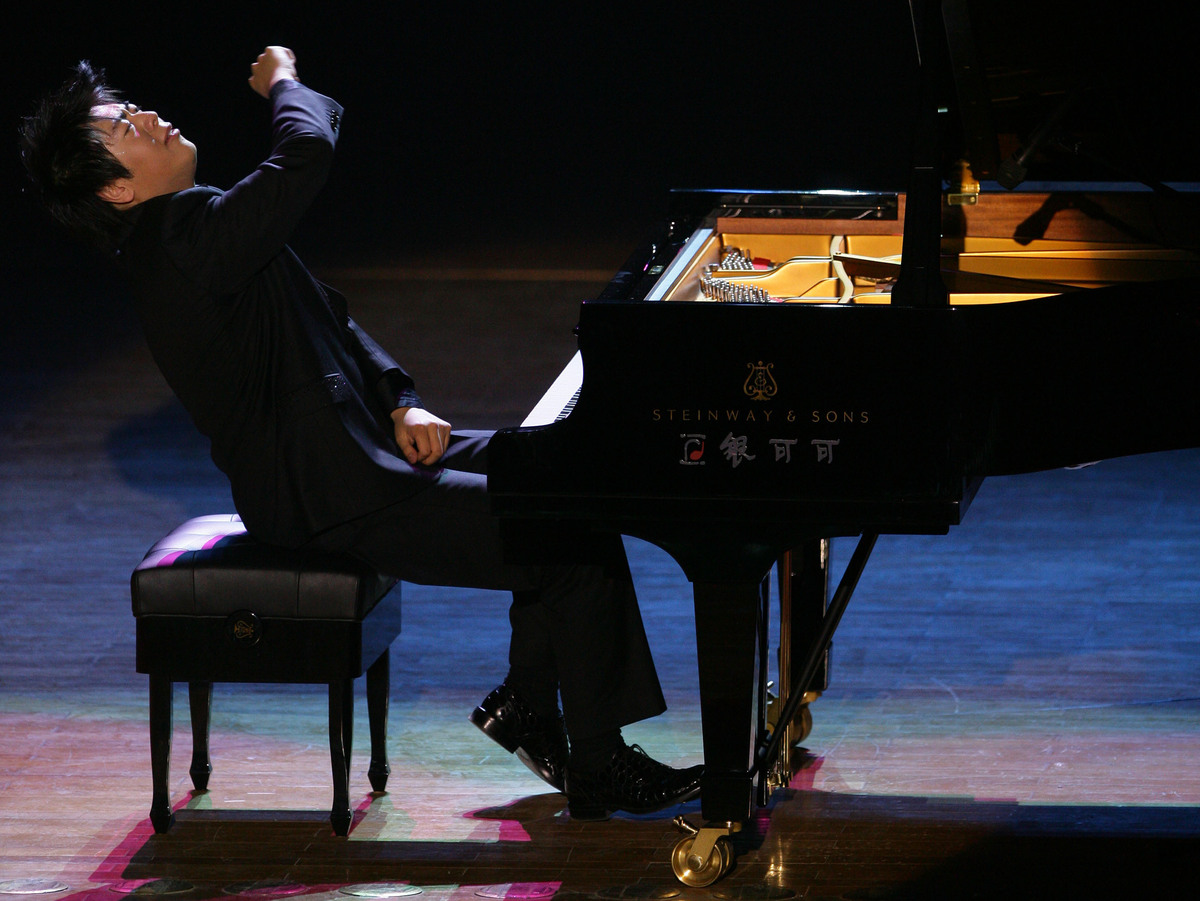 If someone like Lang Lang were starting out now, the energetic concert pianist could nail every piano competition without the judges ever hearing a note, according to a new study.

Chia-Jung Tsay was something of a piano prodigy. By age 12, she was performing Mendelssohn in concert. At 16, she made her debut at Carnegie Hall. Soon, she was on her way to some of the best music schools in the country — Juilliard and the Peabody Conservatory. And she was throwing her hat in the ring for different competitions.

Getting into the schools and competitions often required auditions, and different auditions had different rules. Some required audio recordings. Others required video. The judges all said they were evaluating her music, but Tsay started to notice a pattern.

"I noticed that for whatever reason I seemed to be doing better when I submitted video recordings, or when the auditions or competitions involved live-rounds kinds of evaluations," Tsay says.

Judging From The Film

A study published in the Proceedings of the National Academy of Sciences explains why the judges liked Chia-Jung Tsay more when they could see her perform.

The researcher who published the study: Chia-Jung Tsay. In addition to her music career, Tsay is also a psychologist at University College, London.

In the PNAS study, she showed amateur and professional musicians clips from classical-music competitions. She asked her volunteers to guess the winners, but there was a twist. Different volunteers were given different kinds of clips: silent videos, audio recordings or videos with sound.

You can guess what happened next.

"What was surprising was that even though most people will say sound matters the most, it turned out that it was only in the silent videos, the videos without any sound, that participants were able to identify the actual winners," Tsay says.

"What this suggests is that the original judges — the professional musicians — had actually heavily overweighted visual information at the expense of sound," Tsay says.

That's why volunteers who only saw the performers were able to guess what the judges had decided.

Now, if the judges weren't going on the music, what was the X factor? Good looks? In a separate analysis, Tsay found it wasn't about superficial looks.

"I wouldn't necessarily say that this is indicative of superficial judgment," Tsay says. "There is something about visual information that is better able to convey cues such as passion or involvement or creativity. These elements are very much a part of high-quality performance."

In fact, Tsay's study is only the latest to show that people's judgments on all manner of issues are shaped by what they see. We know we shouldn't judge books by their covers, but marketers know we do anyway. Economists and political psychologists have found that voters can predict the winners of elections when they watch videos of the candidates — with the sound off.