Accessibility links
From Cuba To America, Arturo Sandoval Is An Ambassador For Jazz Later this year, the jazz legend will receive the Presidential Medal of Freedom. Sandoval talks with guest host Celeste Headlee about his start as a trumpet player in Cuba, his relationship with Dizzy Gillespie and how American citizenship influenced his music. 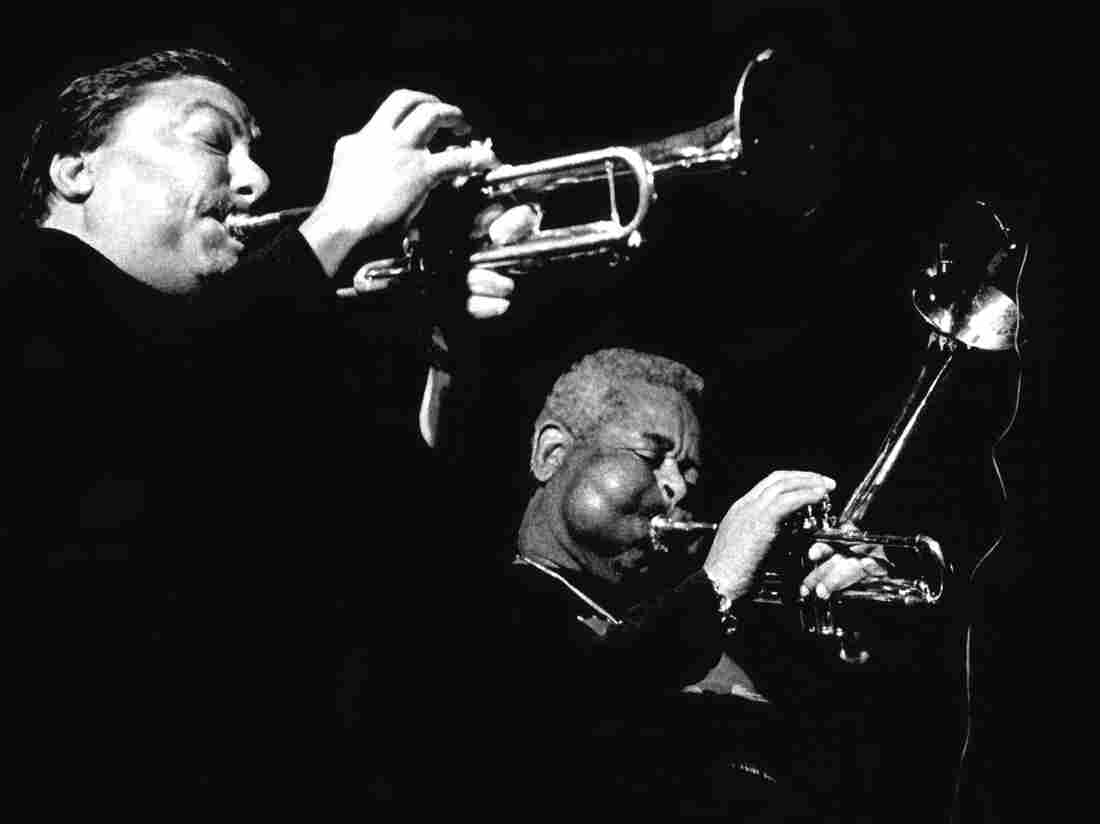 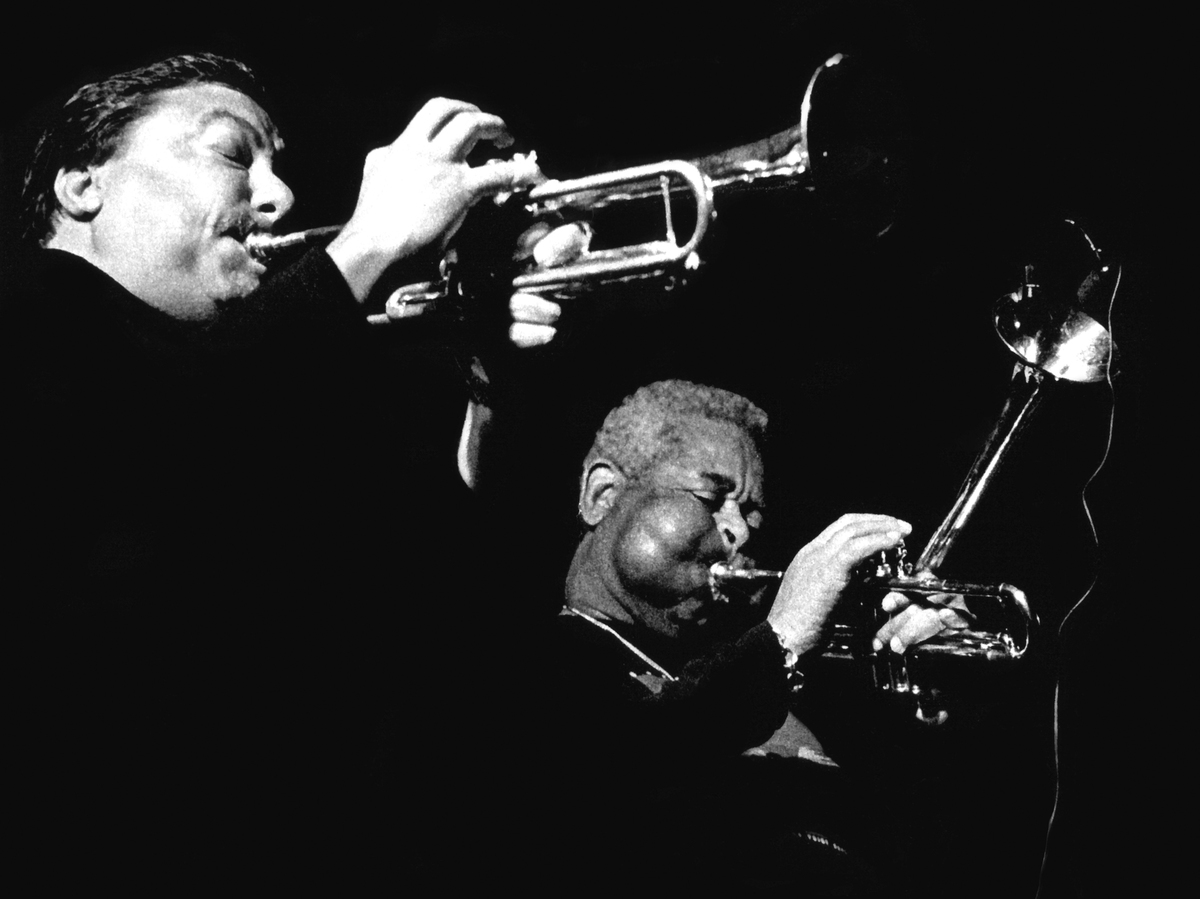 Cuban-born trumpeter Arturo Sandoval is set to receive the Presidential Medal of Freedom later this year for his contributions to the world of music. He's won nine Grammy awards and an Emmy. He's also collaborated with legends like Frank Sinatra and Johnny Mathis, and contemporary stars such as Justin Timberlake and Alicia Keys.

But his most famous and consequential musical partnership was with his hero, Dizzy Gillespie. Tell Me More guest host Celeste Headlee sat down with Sandoval to talk about his start as a trumpet player in Cuba, and how his journey to America influenced his music.

On growing up loving jazz in Cuba

"We used to listen every day, every single day, [to] Voice of America. [It] was a shortwave radio program, and they play everything in jazz music. That was the only way we have to hear that kind of music and to be connected with the music we love. I was in the obligatory military service for three years when the sergeant [caught] me listen[ing] to the Voice of America, and then they put me in jail because I was listening to the voice of enemies."

On meeting Dizzy Gillespie for the first time

"I was dying to meet him. Finally we get together and [at] that time I couldn't speak any English at all ... but we connected so well since the very first moment that I drove him and I showed [him] the city for the first time. I never told him I was a musician myself. When he saw me with a trumpet in my hand and he said 'Hey! What [is] my driver doing with a trumpet?' Somebody said, 'No he's a trumpet player.' He said, 'No no, he's my driver.' That was the very beginning of our friendship and collaboration."

On the legacy of jazz

"I always say that jazz is the most important art form created in this country. We have to really be aware of that — that we have to carry that legacy and let everybody, [the] younger generation, that this is a beautiful music created in this country [with a] wonderful legacy and also big recognition and prestige [from] all over the world. You know the people love and admire and respect jazz immensely. [There] isn't any place on earth where the people don't know about jazz.