Accessibility links
Amanda Shires On Mountain Stage The gifted fiddler and her husband, Jason Isbell, perform songs from her latest album, Down Fell The Doves, on West Virginia's most famous stage. 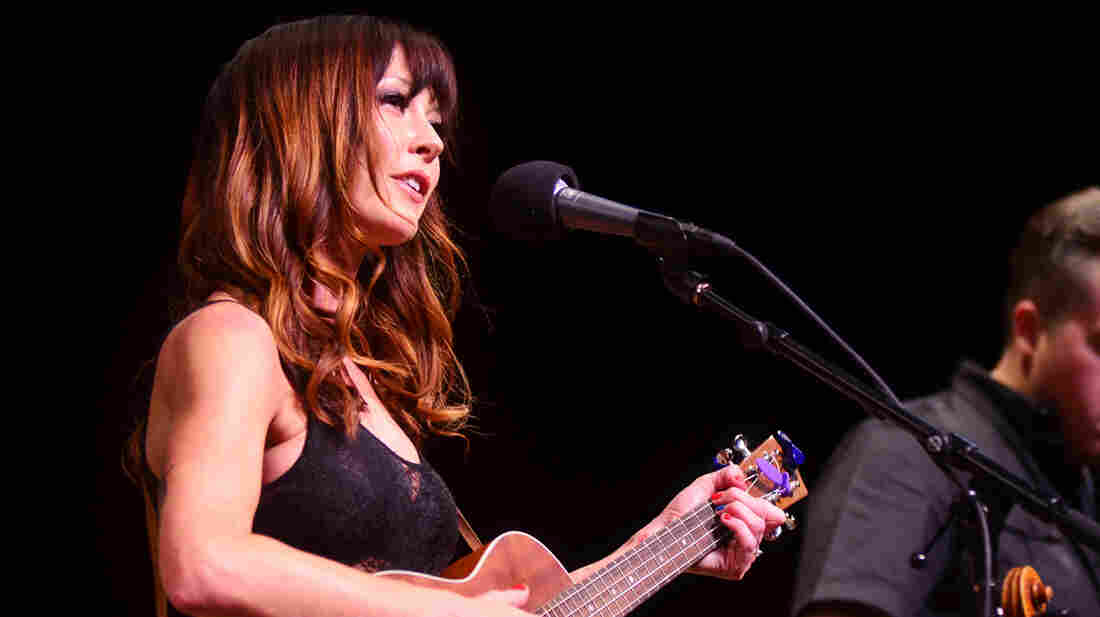 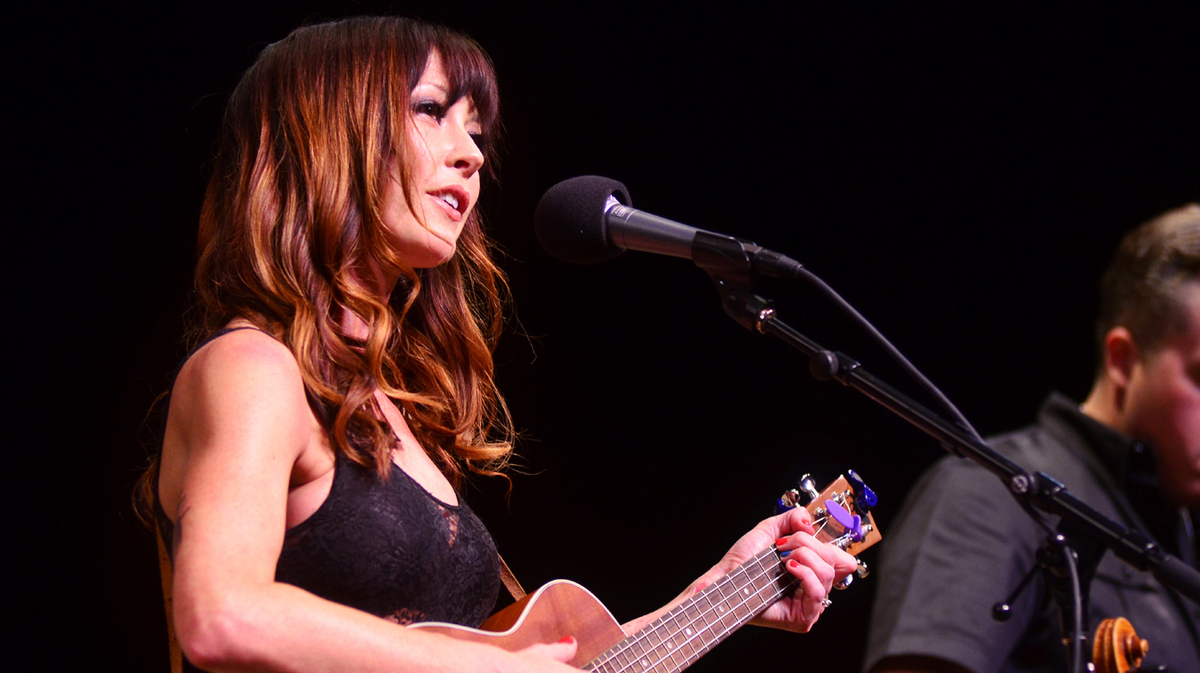 Amanda Shires makes her second appearance on Mountain Stage, recorded live at the Culture Center Theater in Charleston, W.V. A gifted fiddler and singer-songwriter, Shires got her start in Texas, where as a teenager she performed with the Texas Playboys, the backing band for the legendary Bob Wills. Shires eventually relocated to Nashville, where she found herself backing Americana heavyweights Todd Snider, Justin Townes Earle and, perhaps most notably, Jason Isbell.

Isbell and Shires married earlier in the year — in a ceremony performed, appropriately enough, by Snider. Isbell joins Shires on guitar for Mountain Stage in a set drawn from her latest album, Down Fell The Doves. And, even though they're joined by the Mountain Stage house band for a couple tunes, the sight and sound of Shires and Isbell sharing the stage together prompted a few audience members to dub them "the new First Couple of Americana."