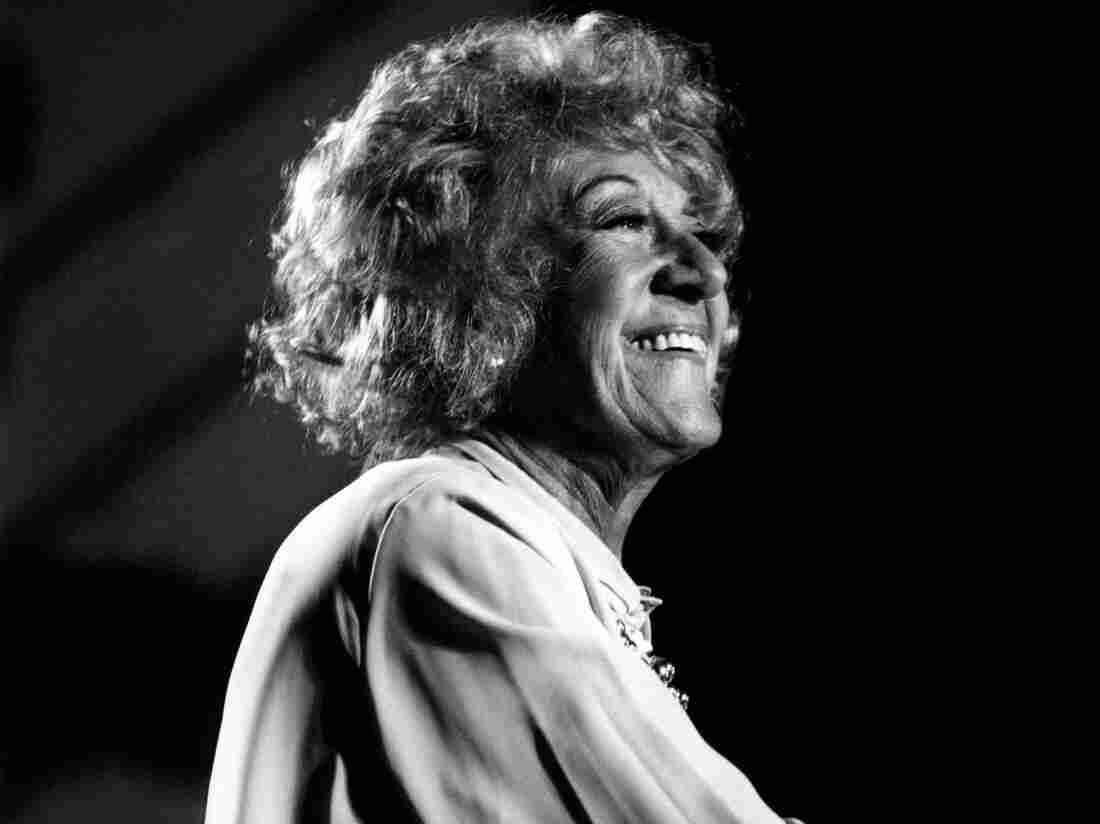 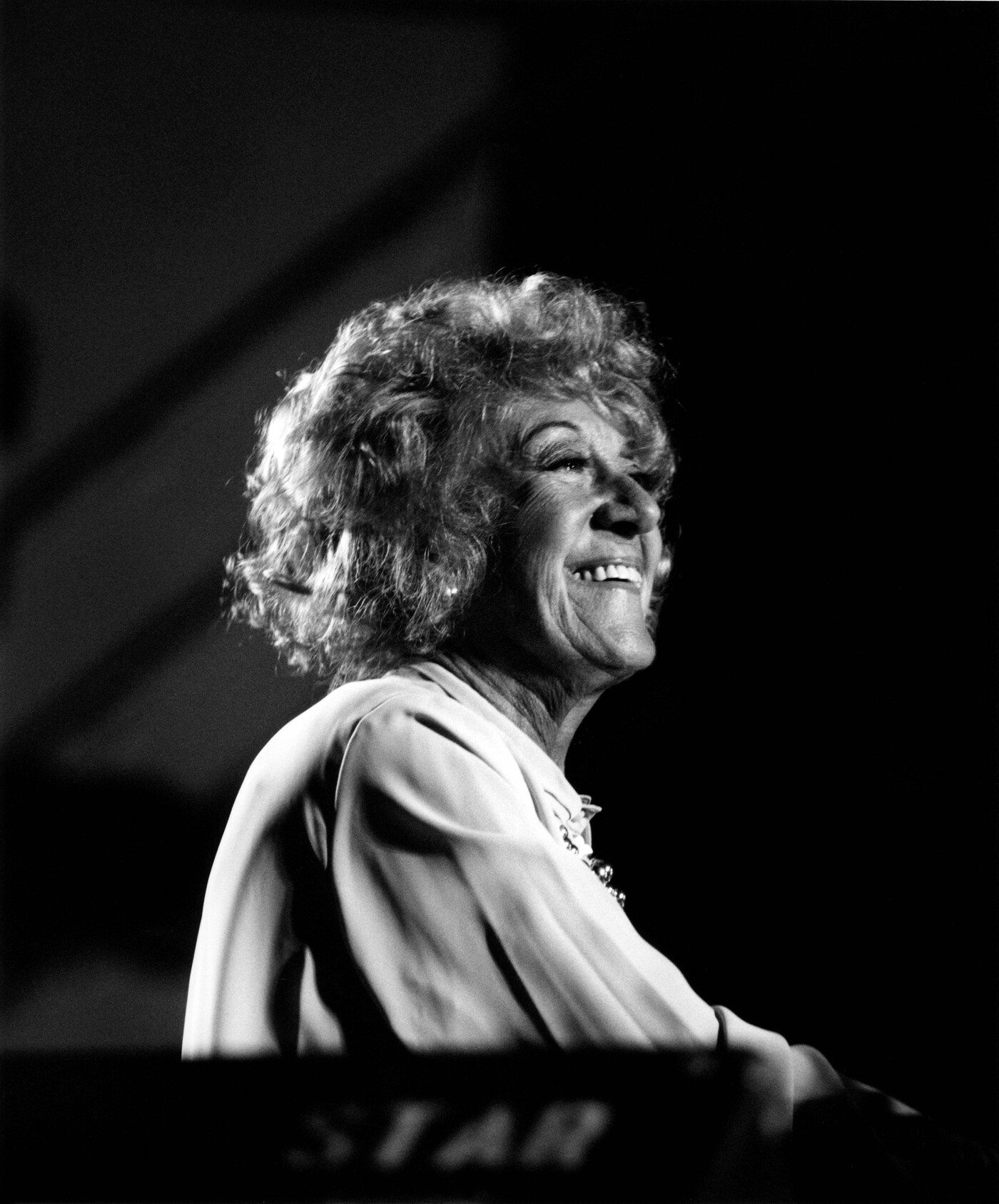 Of Marian McPartland's "Twilight World," the great singer Tony Bennett once said, "Well, that song will last forever. It's a beautiful song."

Jazz musicians strive for an individual voice. If a listener can tell right away who's playing, that's an achievement. The same is true of composers — and after only a few measures of music, you know it's Marian McPartland. The pianist and host of Marian McPartland's Piano Jazz died Tuesday night at her home in Long Island, N.Y. She was 95. We honor McPartland's memory with some of her most lasting contributions: her wonderful compositions.

McPartland's core values show up in so many of her compositions: sophisticated harmonies with big, full chords; surprising, arching melodies; and a tremendous emotional range. She composed piano pieces that have entered the jazz repertoire and songs — with lyrics by such stars as Johnny Mercer, Sammy Cahn and Peggy Lee — that are considered part of the Great American Songbook. This episode of Piano Jazz is hosted by McPartland's longtime friend Murray Horwitz and features her original compositions and musical collaborations with Sarah Vaughan, Karrin Allyson, Thad Jones, Elvis Costello and more.