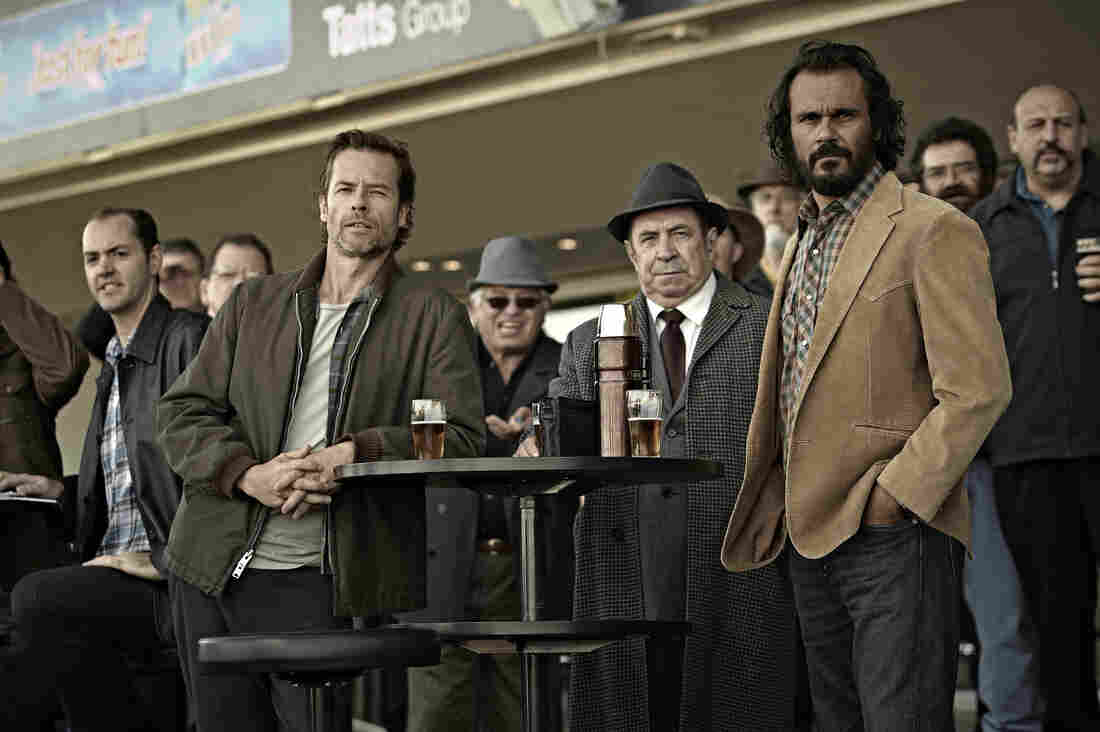 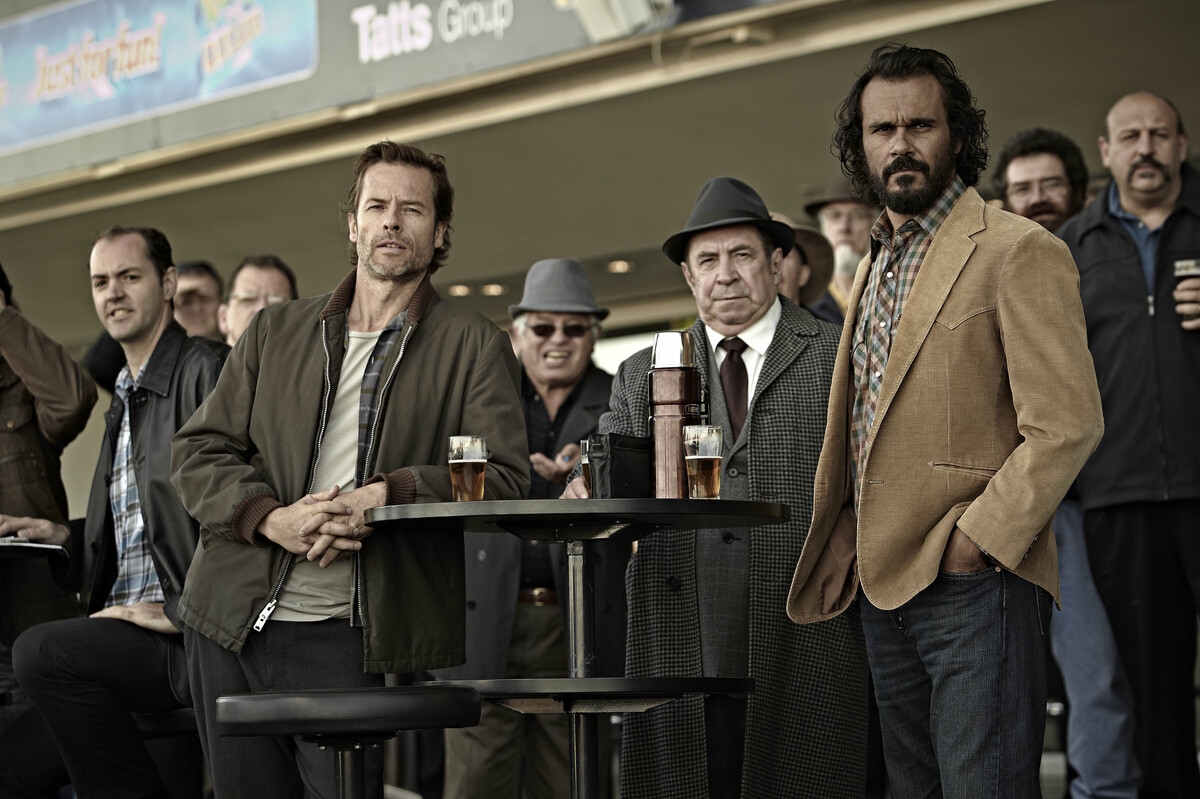 When Raymond Chandler first set Philip Marlowe walking down the mean streets of L.A., he couldn't have imagined that eventually every city, from ancient Athens to 21st century Bangkok, would have its own detective series. Of course, they're not all equally good. The best ones have heroes who capture their hometowns' special tang — you know, Ian Rankin's brooding, boozing Edinburgh cop John Rebus or Sara Paretsky's tough, sarcastic V.I. Warshawski from big-shouldered Chicago.

The great Melbourne detective is Jack Irish, the hero of four novels by Peter Temple. Irish is a lawyer turned scruffy fix-it man whose virtues — shrewdness, dark humor, unpretentious decency and loyalty to those who deserve it — embodies Melbourne's, if not Australia's, fantasy of itself.

The first two Irish novels, Bad Debts and Black Tide, have recently been turned into TV movies available from Acorn Media. Not only are they very enjoyable — they star the wonderful actor Guy Pearce — they take us inside a distinctively Aussie version of heroism — and corruption. 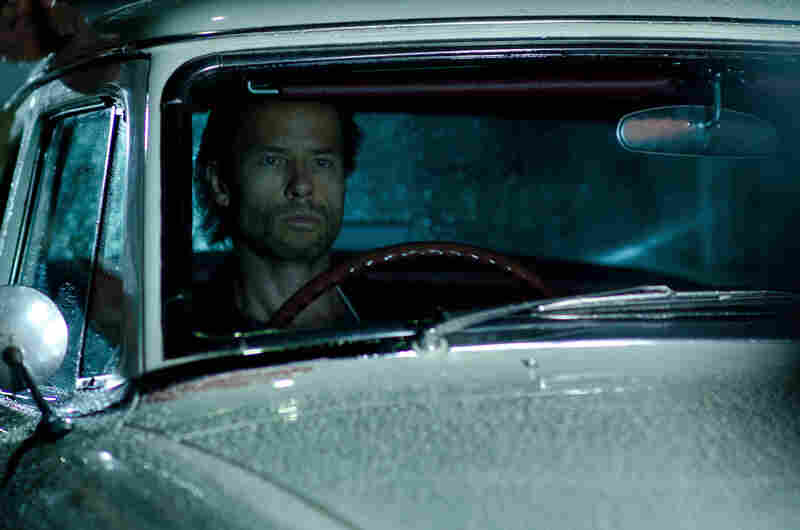 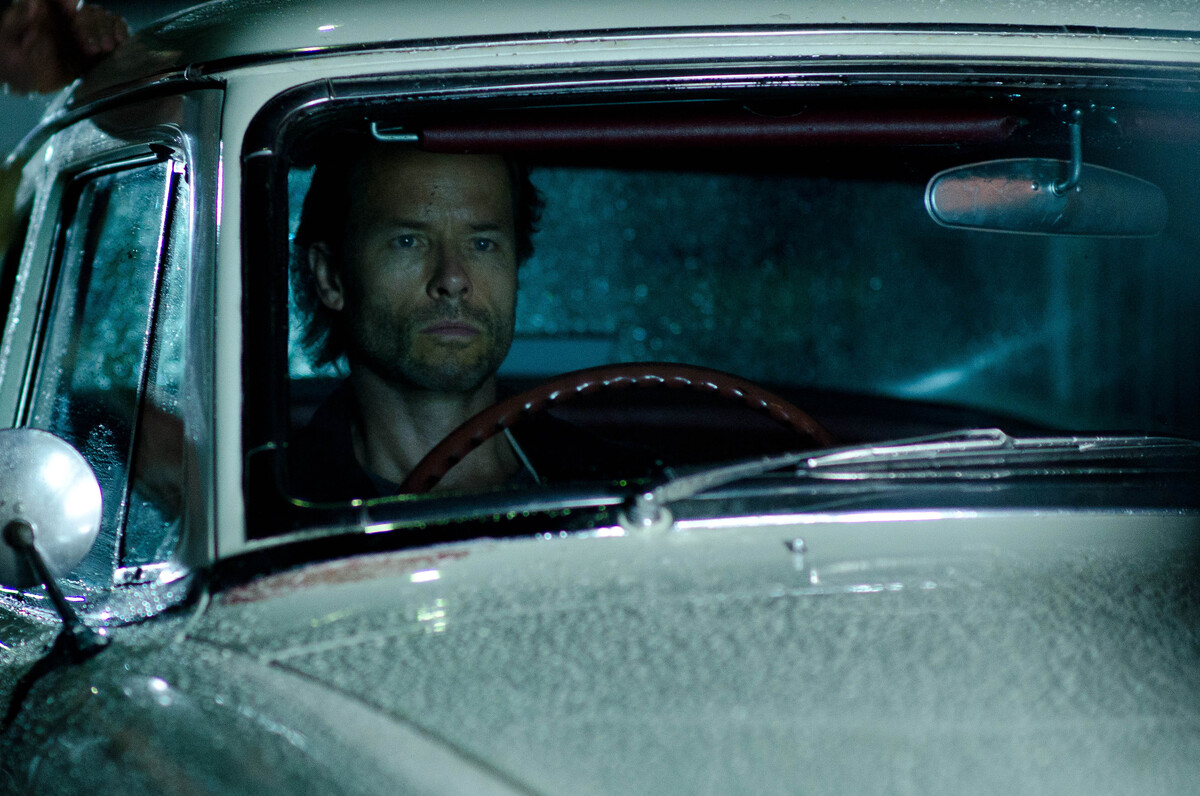 Pearce shines as Irish, a hard-boiled, hard-drinking hero who blends old and new forms of masculinity.

The first one to watch is Bad Debts, for when we meet Irish, he's still a successful attorney — sleek and a tad self-satisfied. Then his adored wife, Isabelle, is murdered by a disgruntled client. The next time we see him, years have passed — years of hard drinking — and Irish is now a study in dishevelment. He spends his time working for a gambler and drinking Melbourne Bitter at the Prince of Prussia pub along with geriatric fans obsessed with the Fitzroy football club.

Then one of Irish's ex-clients is murdered — a client he'd defended badly during his drunkard days. Seeking redemption, he begins looking into it, an investigation that brings him in contact with a local reporter, Linda Hillier, played by Marta Dusseldorp, who's destined to be his love interest. Irish soon grasps that he's working on one of those cases that start with a small fry but keeps leading to bigger and bigger sharks: dodgy cops, greedy developers, crooked politicos. But that isn't to say he doesn't have time to sleep with Linda.

The Irish films make a good introduction to the work of Peter Temple, who's just a terrific writer — sharp, funny and ambitious. Although he could have continued to crank out the Jack Irish series, he moved on to novels that use crime plots in search of bigger game, the way Kate Atkinson and James Ellroy have. In fact, Temple's finest books, Truth and The Broken Shore, won him Australia's two biggest literary prizes. I highly recommend them both.

Where too many crime novels mistake testosterone for manliness, Temple's work is consciously about masculinity, in particular what he thinks are dangerous Australian notions of being a man. After all, maleness is a great, vexed theme in this famously hard country colonized by famously hard men, whose hardness is admired to this day, the way cowboys used to be admired in America. There's a reason why, when Hollywood has needed an actor to play someone really virile, it has so often cast Aussies like Russell Crowe, Hugh Jackman, Chris Hemsworth, Eric Bana and the late Heath Ledger.

Fearful of appearing soft, Temple's heroes must deal with an oppressive legacy of ultra-manly fathers and struggle with a deep ideology of male friendship that requires unquestioning loyalty to ones mates, even when those mates are doing bad things. In Irish's case, he's the educated son of a brawling football star, and he remains faithful to honorable manly traditions like being able to make things — he studies woodworking with an old craftsman — while pointedly not being an old school macho.

Guy Pearce, We Are Pleased To Find You Looking Vaguely Disreputable In 'Jack Irish'

Irish's blend of old and new masculinity is perfectly conveyed by Pearce, who's not merely the best reason to watch these movies, but one of the best reasons to watch anything. When younger, he was a bit tightly wound and his prettiness could make him seem slightly sinister. But the years have made him more weathered and relaxed, and he slips into Irish's skin with a movie star's confident ease. What we want most from a detective is that he or she be good company, and Pearce's Jack Irish is that. You wish you could meet him at the Prince of Prussia for a pint.