Accessibility links
Interview: Patricia Polacco, Author And Illustrator Of 'The Blessing Cup' Patricia Polacco has written and illustrated more than 90 picture books, and she says her early life had a profound effect on her work. In her latest children's book, The Blessing Cup, Polacco takes readers back to her grandparents' time in Russia. 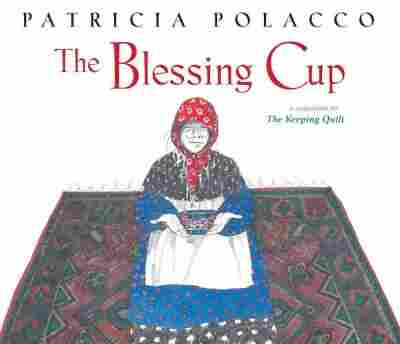 Patricia Polacco has written and illustrated more than 90 picture books. Her young readers are drawn to her stories about family and growing up. She has won many awards for her illustrations, which are done in gorgeous, full watercolor. Polacco's latest book is called The Blessing Cup.

Polacco tells NPR's Jacki Lyden that early life had a profound effect on her work. Many of her books feature her grandmother, called "Babushka" in Yiddish, and take place on her grandmother's farm in Michigan.

She and her mother moved there after her parents got divorced. But Polacco would spend her summers with her father and his Irish parents.

"So in both households I had these amazing storytellers," she says. "Show me an Irishman who can't tell a story — I don't think they exist."

Polacco says her closeness with her family was helped by the fact that they didn't have a television growing up. "So our evenings were spent listening to glorious tales being told by the grandparents," she says.

Her latest story takes readers back to the times of her grandparents, to the shtetls, or towns, of Russia.

The story follows a young girl, Anna, as her village is going through the pogroms, or persecution aimed at the Jews. Anna doesn't understand why this is happening to her family.

Polacco's children's books do not shy away from tradition and history. Take her book, Pink and Say, for instance. Say, whose full name is Sheldon Russell Curtis, was Polacco's great-great-grandfather, and fought in the Civil War at a young age.

In the story, Curtis runs away from his camp, is taken in by an African-American boy, Pink, and is cared for by Pink's mother, Moe Moe Bay, whom he comes to love. When she is shot and killed by marauders, the boys make a run for it, back to their regiments.

Read an excerpt of The Blessing Cup

"Which, Sheldon really didn't want to do. He was a little boy, and he was terrified. Pink was brave and strong and Sheldon admired him. So, he went with him," Polacco says.

Polacco weaves that into the end of Pink and Say, as Pink touches Say's hand: "We stand only six people away from Lincoln."

Though Polacco has written dozens of children's stories, she did not begin writing until she reached her 40s. Partly, she says, because of her struggle with many learning disabilities growing up, including dyslexia. 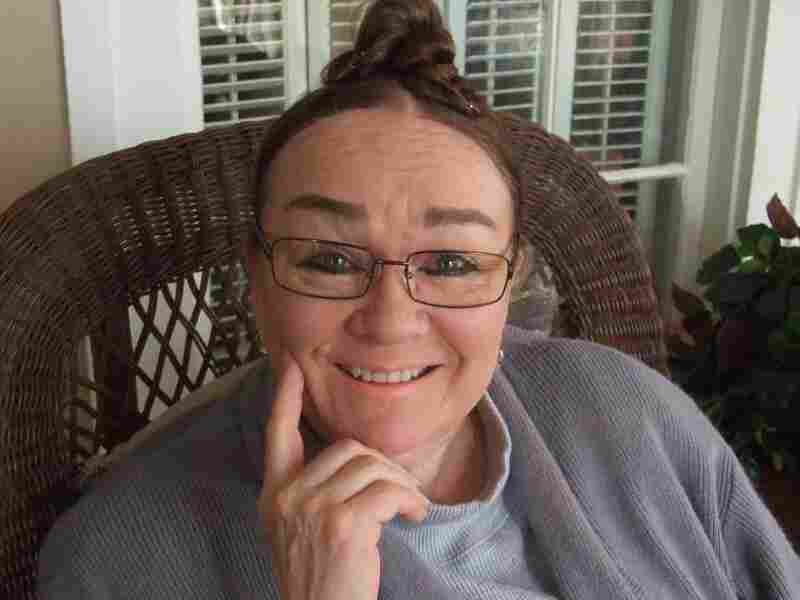 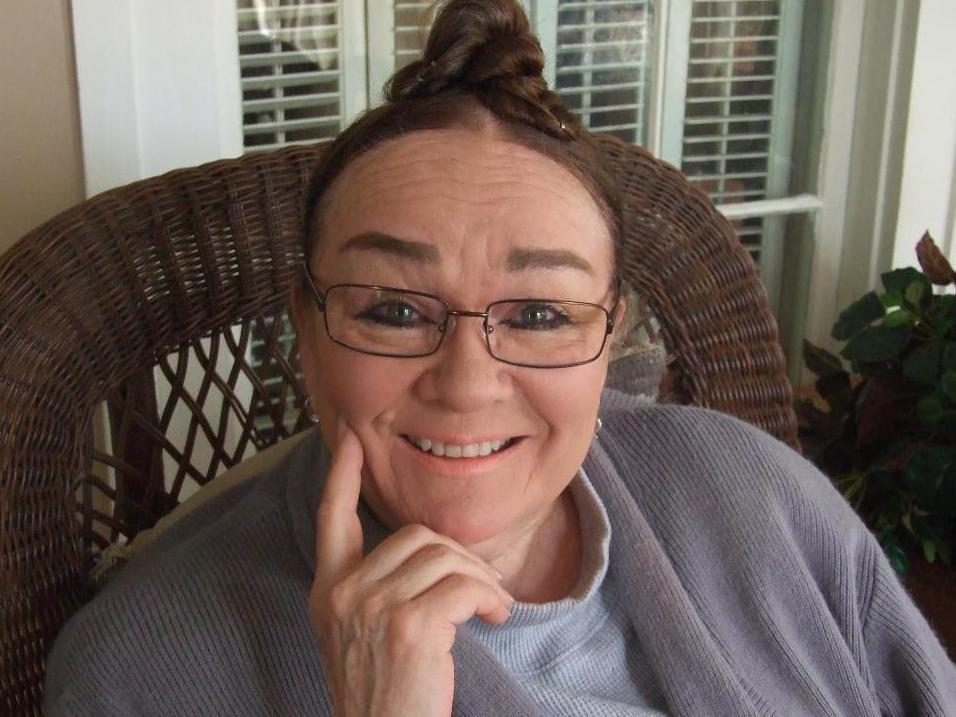 Patricia Polacco has written and illustrated dozens of books for children.

She struggled with her disorders for a long time, though she says she was always good with spoken word, having come from a family of great storytellers. "But as far as reading them or writing them down, that was an enormous struggle," she says.

Nearly three decades ago, Polacco's mother financed a trip for her to go to Manhattan to try to get a publishing deal. Polacco set up 16 meetings in one week, bringing seven or eight of her books with her. By the end of that week, she had submitted every one of them, and her career was about to begin.

"Every one of them grabbed a book," she says, "And the rest is history."