Accessibility links
Sisterly Conflict Against A Great War Backdrop In 'Daughters Of Mars' Thomas Keneally's new novel, The Daughters of Mars, follows two Australian sisters who become nurses during World War I. Naomi and Sally Durance share a guilty secret, but they don't share any sisterly closeness — until the horrors of war begin to bind them together. 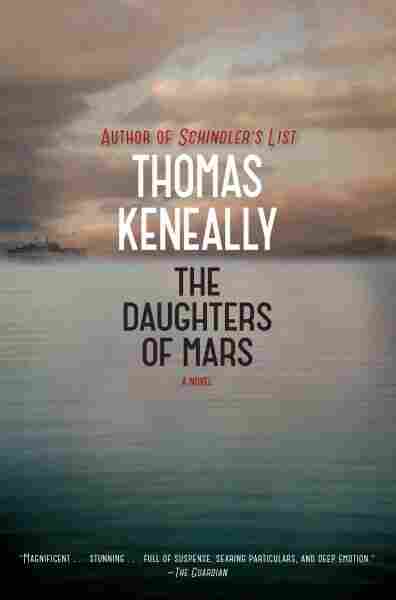 Naomi and Sally Durance are heroes of the Great War, that war which was supposed to end all wars. It didn't, but it did help these two Australian sisters overcome sibling suspicion and grow closer to each other.

Naomi and Sally — at the center of Thomas Keneally's new book, The Daughters of Mars — didn't fire a shot. But they lived with guilt over the death of their mother until they enlisted in the Australian Army Nursing Service, sailed over oceans in a ship called Archimedes, and tried to bind the wounds of war amidst the bloody sands of Gallipolli and the frozen trenches of France.

The Daughters of Mars is the 29th book and latest novel from Keneally, the acclaimed, Booker Award winning novelist who's best known for writing Schindler's Ark, which became the film Schindler's List. He tells NPR's Scott Simon that he was drawn to stories of young nurses from rural Australia who had to cope with terrible injuries at the front. "To be able to do this for days on end, particularly in clearing stations, without cracking, was something that fascinates me about women."

On the war's effect on Naomi and Sally's relationship

"They have an arduous way towards intimacy throughout the book. They are more intimate each with other nurses than they are with each other. And there's a poignant scene which women tell me they like, sisters — I've got two daughters — sisters tell me they like ... where one virtually says to the other, do you think we can be friends now. So, beneath the huge diorama of trauma to young boys, there is this glacial approach towards intimacy between the sisters, and I hope that that is part of the drama as well." 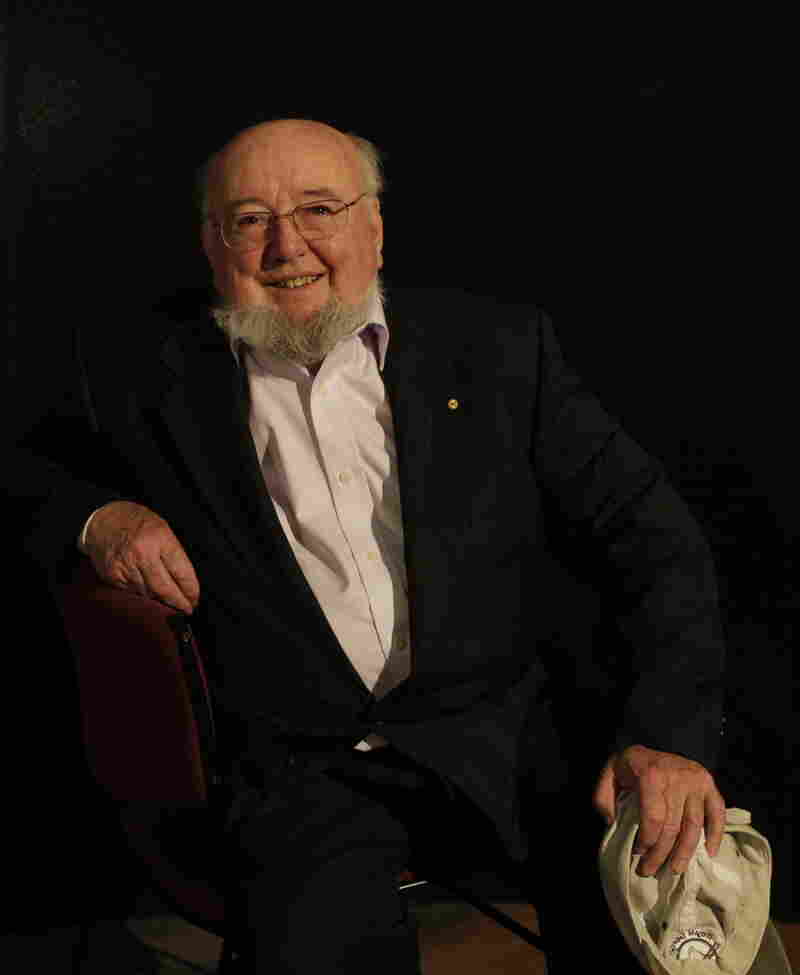 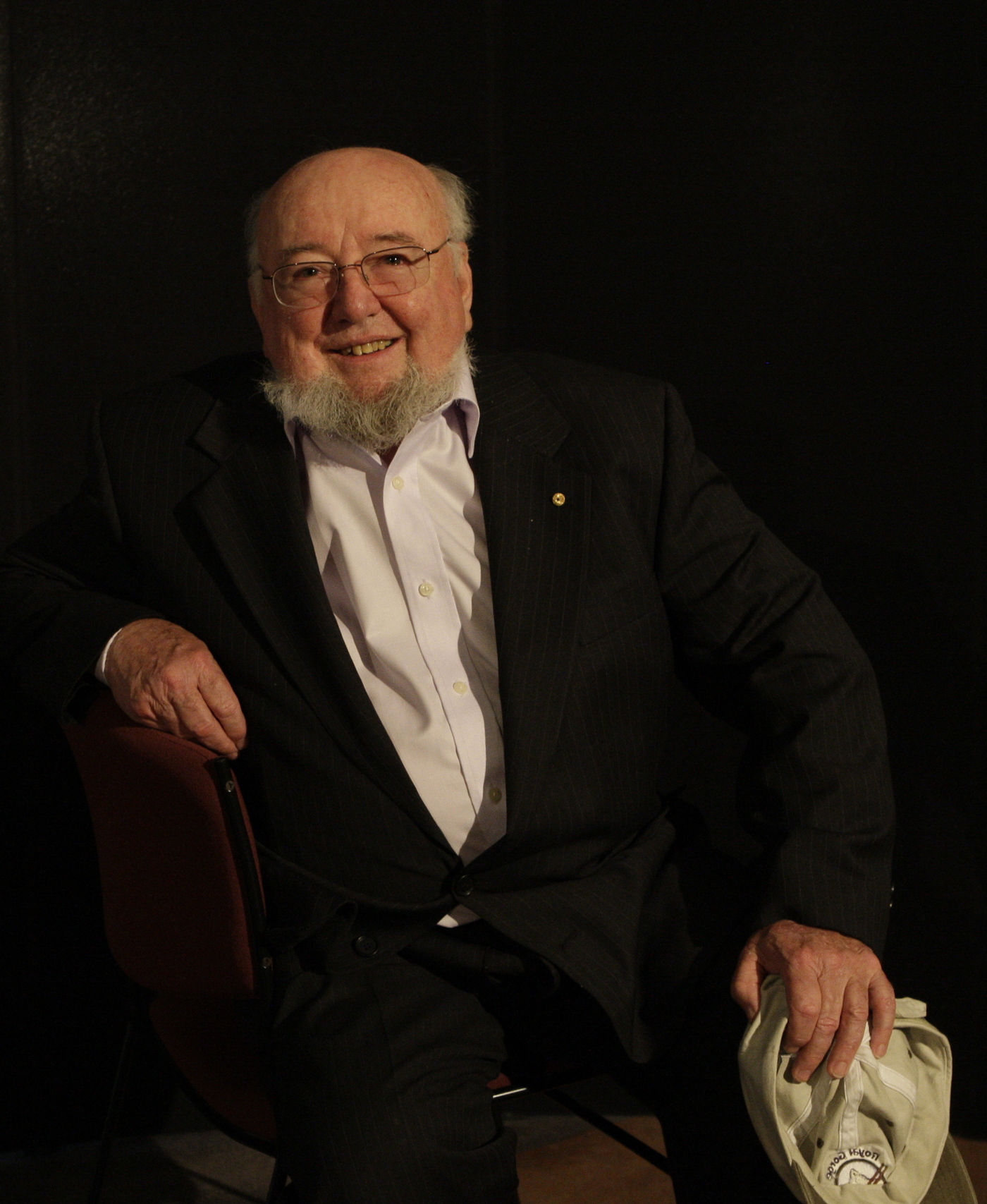 On whether war reveals character

"It does, tragically, reveal character in some of the combatants, and horror, atrocity and soul-damaging failure on the part of many of the participants — but this was a tale in which that female capacity to deal with horror on a process-line basis was something I wanted to write about. So in the case of these young women, Sally, Naomi, their friends, their character is amply and richly revealed, and their capacity to deal with this ennobled them. Whereas the trenches were ignoble, there were scenes of huge heroism and huge folly and huge fear on the part of individual soldiers, but these women, I think were ennobled."

"Well, it gave a new visibility to my work, and I think it helped, the fact that publishers can have that as a banner ... to put on the cover of my books is a great help. When people used to thank me for writing Schindler's List, I would be abashed, because I'd say to them, but I did it for the normal novelistic reasons, the normal professional writer reasons: I wanted to make a living. Above all, of course, when you fall in love with a story, you don't write it for reward, but you sometimes, irrationally, get rewards. And I used to say to them, look, I've been rewarded for writing this, and I'm therefore astonished that, coming from such venal origins, my endeavors could produce in your family this or that effect."

Read an excerpt of The Daughters of Mars