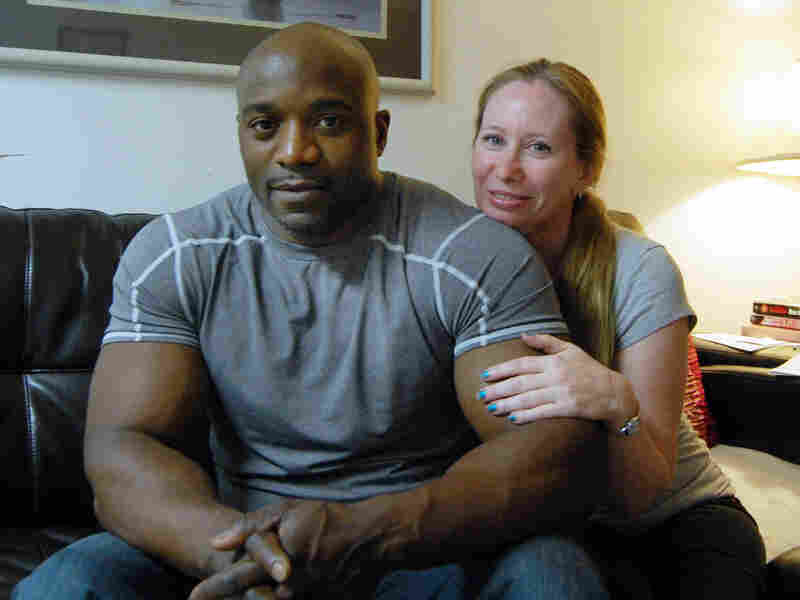 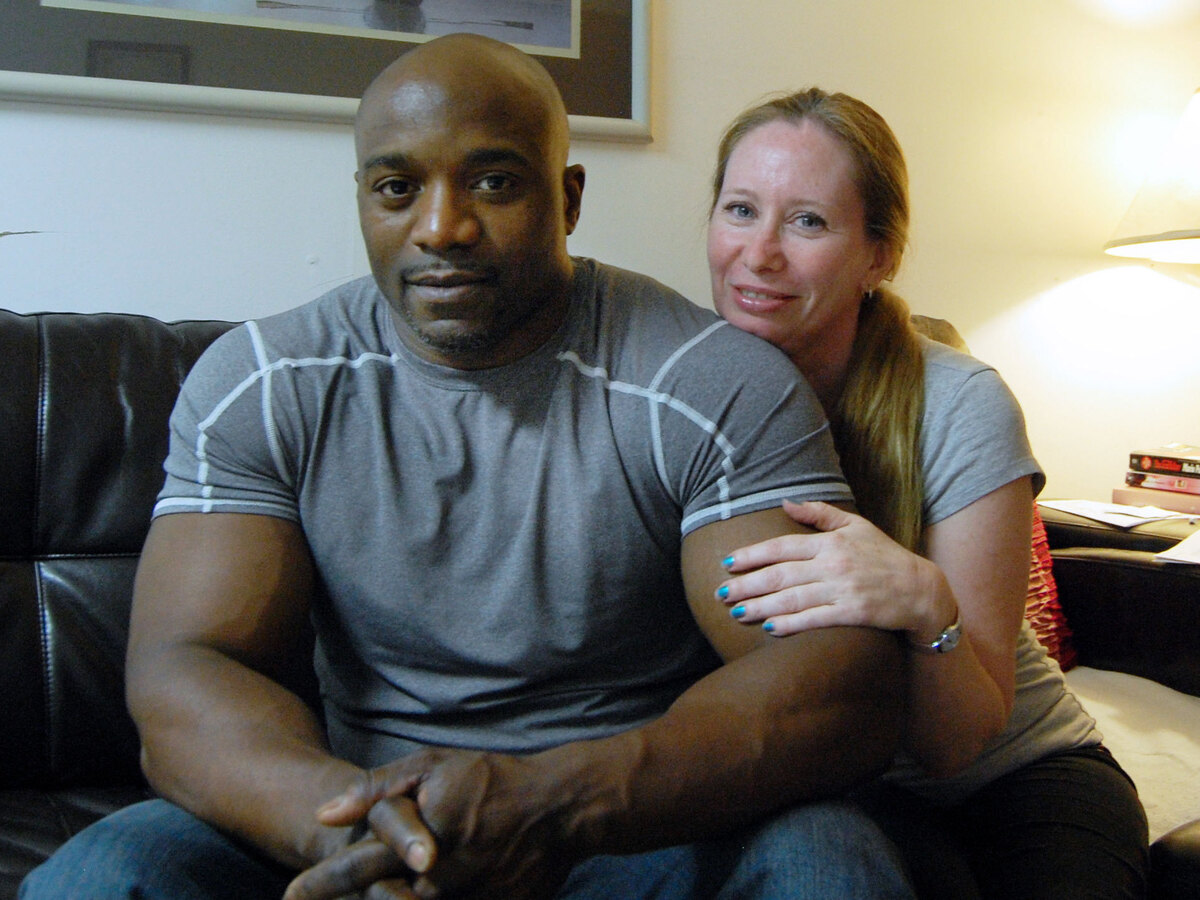 A suburban county on Long Island, N.Y., is taking a novel approach to monitoring sex offenders: It's giving the job to a victims' advocacy group.

The measure was approved unanimously earlier this year; lawmakers call it a cost-effective way to keep citizens safe. But a local lawyer calls it a "vigilante exercise," and convicted sex offenders are organizing to challenge the legislation.

Troy Wallace, 42, a convicted sex offender, is among those who object to the methods of Parents for Megan's Law, the advocacy group hired by Suffolk County.

Wallace, who was convicted of sexual abuse two decades ago and is now married with two children, says one day last spring he met the people he calls "the trackers."

"I went and got coffee, and they pull up. It was a grey sedan, probably a Crown Victoria. They weren't law enforcement. But they had like a computer in the car," he says.

Two men in the car began questioning him. "I refused to give my name," Wallace says. "I just continued to walk because I know the law, that I don't have to give my name."

He crossed the street and waited — and so did the two men.

"And then they left. So then I made a couple calls and said, 'Yeah, I believe I was encountered by the trackers' ... just putting other people on alert," he says. The other people, like Wallace, are registered sex offenders.

The "trackers" are civilian employees of Parents for Megan's Law, a nonprofit organization getting close to $1 million a year to implement the law. Their role is to enforce what Suffolk County Executive Steve Bellone calls the "toughest sex offender monitoring" law in the country.

"You can expect you will have an enhanced level of scrutiny unlike anything that exists anywhere else in our country," he says.

In February, the Suffolk County Legislature approved the bill unanimously. Some, like, Democrat Kate Browning, even joked about the law's desired outcome for sex offenders: "And if they don't like it, then they know where they can go." Someone else answered, "Another county."

Lawmakers aimed the bill at what they called "predators," people who do bad things to vulnerable people. But Wallace says he, and many others, aren't bad people. In 1992, when he was 21, he was convicted of the sexual abuse of a 15-year-old girl. Wallace agreed to a plea deal in the case. But he claims the sex was consensual and that he thought the girl was 18.

Since then, residency laws have become more and more restrictive. After Suffolk County's latest law, he and other convicted offenders filed a lawsuit. Wallace says police essentially deputized Parents for Megan's Law to "harass" sex offenders in public.

"It might be a negative impact if you just walk away from these people, which you legally have the right to do," Wallace says. "But the fact that they attempt to ask you questions, just like your name, for whatever purpose, is an unlawful detention."

What makes Suffolk's monitoring unique is it's being outsourced to civilians. And not just any civilians, but to a victims' advocacy group. Larry Spirn, a local attorney who often defends sex offenders, says Parents for Megan's Law has a national reputation for being hostile to post-conviction sex offenders.

"There isn't the kind of venomous attitudes that exist between police officers and the people that they arrest. For them, it's a job," says Spirn. "That's why policing is a profession. ...It's not a vigilante exercise, and I think what we have here is an absolute vigilante exercise."

How Parents for Megan's Law actually goes about monitoring sex offenders is unknown. The group's executive director, Laura Ahearn, refuses to explain how they work for fear of revealing "tactical" information about monitoring.

The contract between Suffolk County and Parents for Megan's Law does provide some safeguards. The contractors cannot carry firearms and must be former law enforcement employees.

But the contract doesn't outline procedures for address verification or what constitutes "proof of residence." In other words, according to Spirn, the line between monitoring and harassing isn't drawn, neither for the sex offender nor the contractor. Ahearn declined further requests for an explanation of her group's procedures.

"These broad policies make it more difficult for offenders to live in the community," says Alissa Ackerman, a professor of criminal justice at the University of Washington, Tacoma, who specializes in sex offender management.

"When we are destabilizing offenders, when we're making it very difficult for them to find housing or very difficult to find work, we're causing more stress," she says, "and that may in the future lead to recidivism."

Ackerman says that while there are many jurisdictions like Suffolk County still creating broad, harsh restrictions against sex offenders, the national trend is the other way. More and more communities are creating nuanced laws that attempt to match restrictions with the likelihood an offender will commit another offense.

Wallace's lawsuit is ongoing. He is currently recruiting more convicted sex offenders to join him.