Accessibility links
First Listen: Okkervil River, 'The Silver Gymnasium' For Okkervil River's Will Sheff, it's been impossible to let go of Meriden, N.H., circa 1986. He pays tribute to that place and time in a nostalgia-fueled album that floats warmly in the soft spots separating childhood from adolescence.

It Was My Season 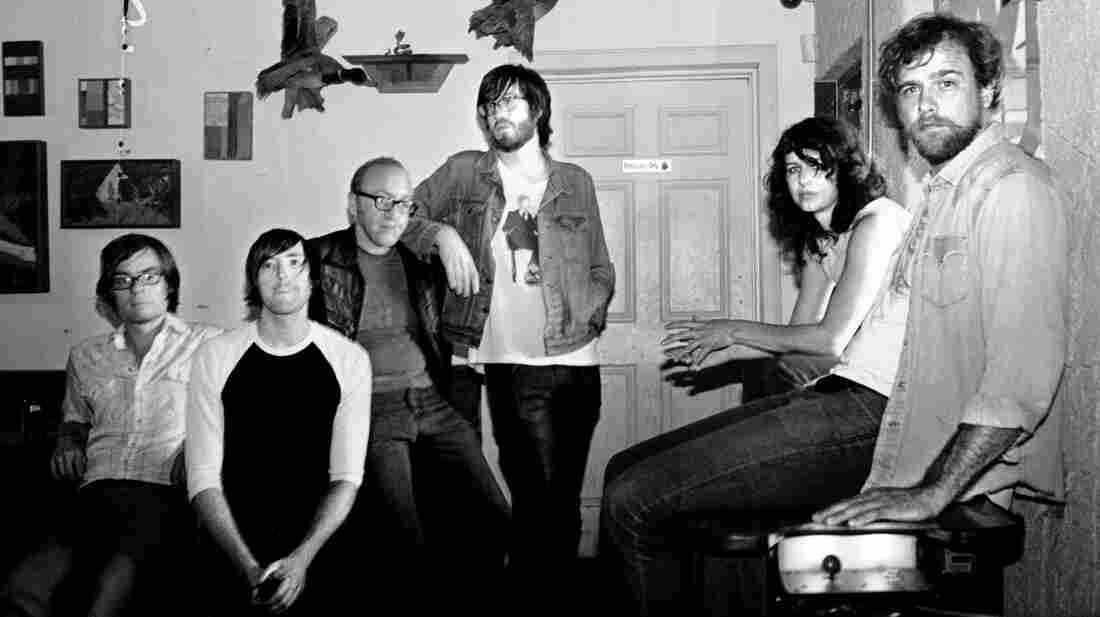 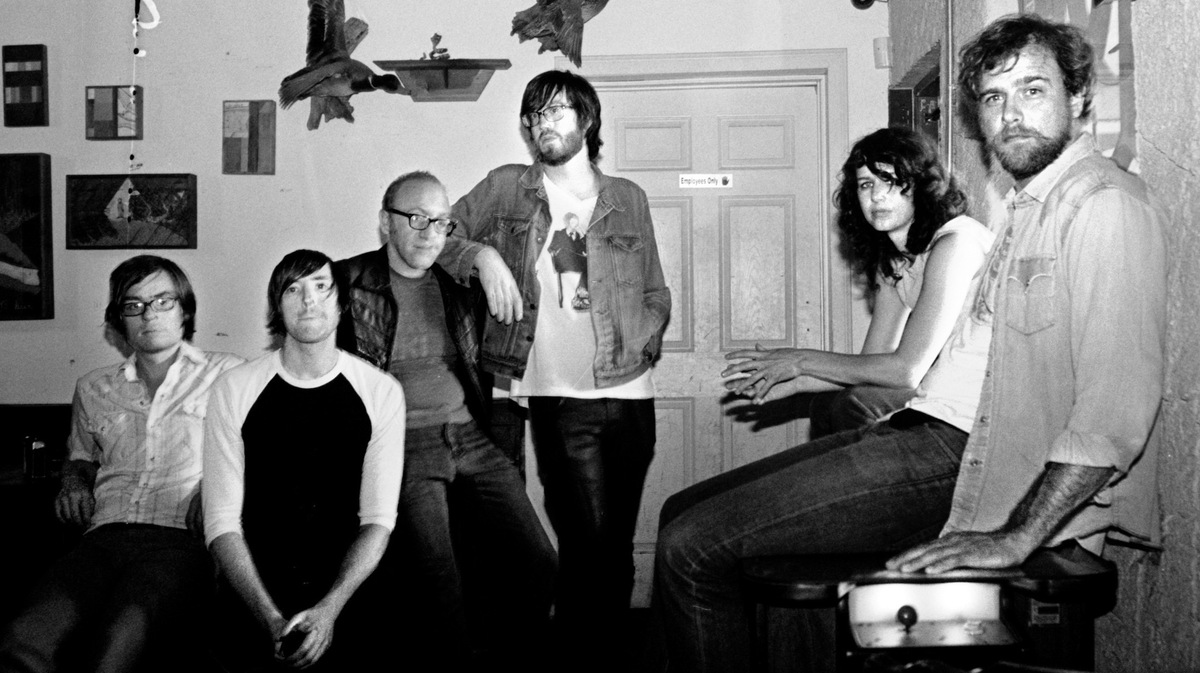 Ben Sklar/Courtesy of the artist

It's human nature to romanticize a specific time and place in the past — a moment when everything felt just right, or opportunities were laid out like a banquet. For Okkervil River's Will Sheff, it's been impossible to let go of Meriden, N.H., circa 1986: That tiny town is where he spent his childhood (he turned 10 that summer) and where his parents taught at an area boarding school. Meriden is where Sheff's visions of youth and innocence reside, even as he's gone on to live in Austin and Brooklyn, and to tour the world.

Sheff sets Okkervil River's seventh album, The Silver Gymnasium, square in the heart of his own childhood; in the specific spot that produced his most sepia-toned memories. As such, the record captures not only his own autobiographical details, but also musical cues from the era. Like all Okkervil River records, The Silver Gymnasium showcases Sheff's uneasy warble, but this time it's set amid subtle synthesizers and the hallmarks of Bruce Springsteen's mid-'80s material. "Down Down the Deep River," for example, has an ambitious story to tell, but it's also wittily arranged, complete with an opening synth line that could just as well have been lifted from, say, ABC's "Be Near Me."

Even as it evokes the distinctive spangle of '80s pop and rock — the album's producer, John Agnello, has been active for more than three decades, having produced both Kurt Vile's most recent record and The Outfield's "Your Love" — The Silver Gymnasium sounds personal and specific, as it floats warmly in the soft spots that separate childhood from adolescence. Naturally, given the themes, the group tucks in plenty of era-specific cultural references (Atari cartridges, cassette tapes, et al), but Sheff and his collaborators aren't just waxing nostalgic; they also take care to surround the iconography with what function as free-standing Okkervil River songs.

The sturdiness of Sheff's songwriting ought to help The Silver Gymnasium resonate beyond the subset of listeners who themselves romanticize small-town life in the '80s; that and the fact that American pop culture has been romanticizing the '80s to some degree since about 1991. But even for those who romanticize other times and places — or eschew romanticization altogether — the album is too lovingly crafted to dismiss. Sheff is so invested in this world, he's commissioned an interactive map of Meriden (by the similarly named and otherwise remarkable artist Will Shaff), as well as an era-appropriate online adventure game, complete with 8-bit renderings of Okkervil River songs. It all adds up to a project in which nostalgia isn't the end result, but rather an engine that drives artistic ambition to a degree that's almost overwhelming.