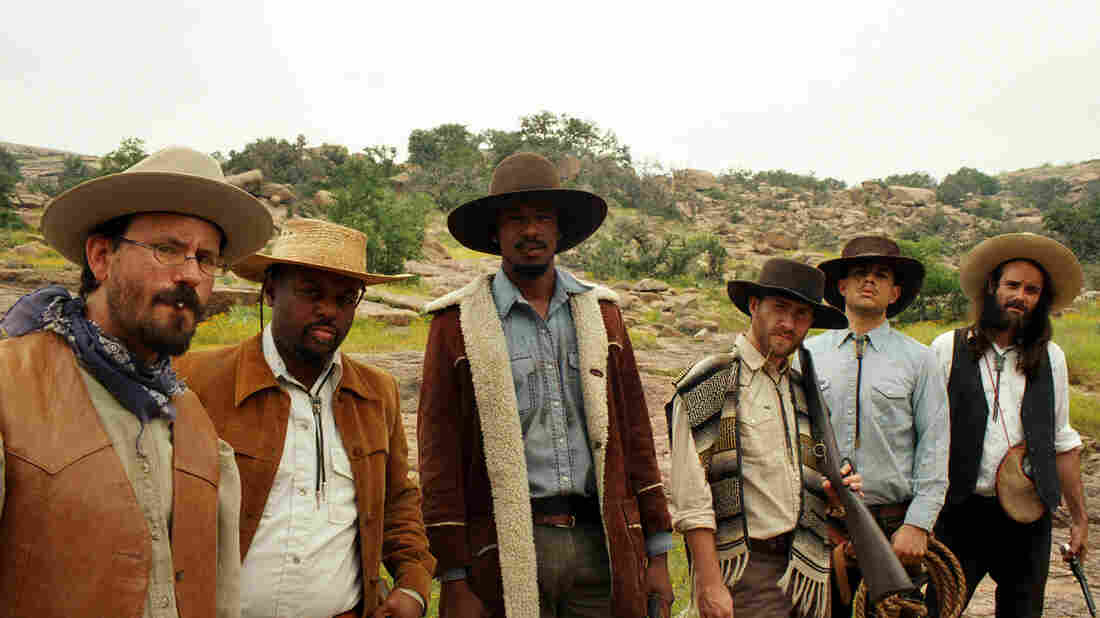 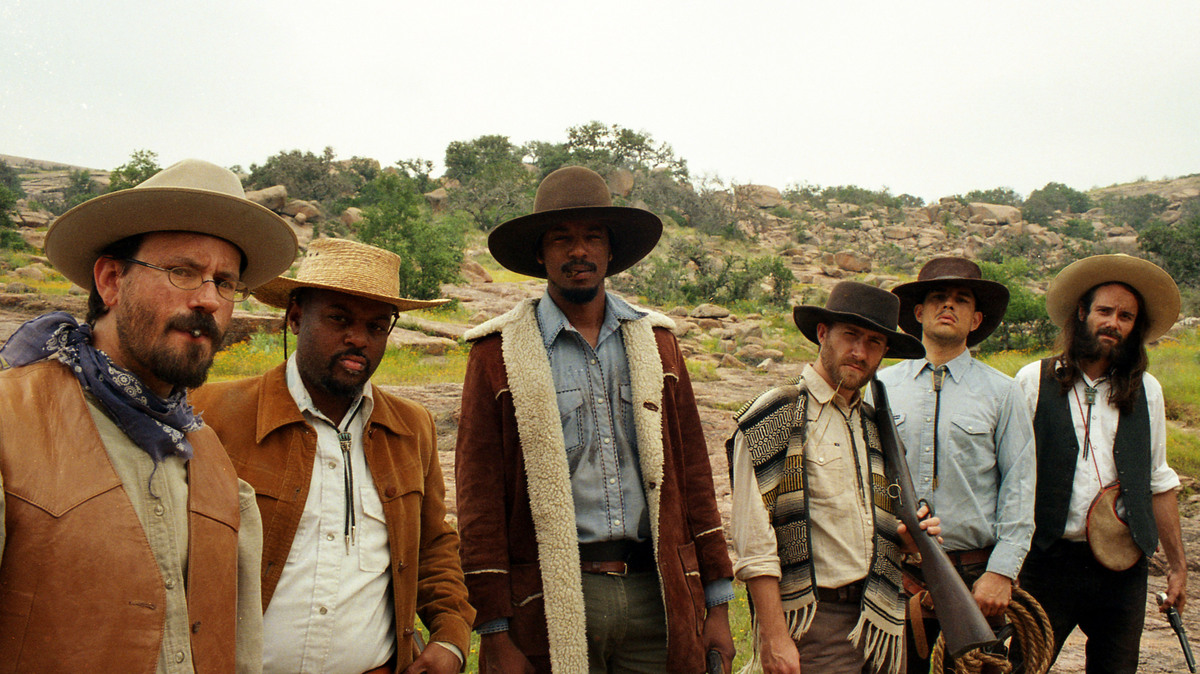 In 2009, reporter Christian Bordal profiled an up-and coming singer from Austin, Texas — a guy who had learned to play guitar working in a pawn shop, and was still driving a fish delivery truck to make ends meet. But it ended up being a big year for the musician: His band, Black Joe Lewis & the Honeybears, was named one of "Ten Bands to Break Out" at that spring's South by Southwest festival by Esquire magazine.

This week brings a new album from Black Joe Lewis and his band, though they've ditched the lengthy moniker.

"We never really liked that name in the first place," Lewis says with a laugh. "I think it came up in a rehearsal because somebody had one of those little plastic honey bears ... He said it as a joke and we played a couple gigs under that name, and it's one of those things that just kind of stuck."