Accessibility links
'Pippin' Star Patina Miller Soars On Broadway Actress Patina Miller made a splash on the theater scene in 2009 as the star of Sister Act. This year, she won a Tony Award for the Broadway revival of Pippin. She portrays Leading Player, the circus artist who guides a young prince in finding meaning and magic in his life. Miller speaks with host Michel Martin about the intense physical training and personal sacrifices that went into recreating Pippin. 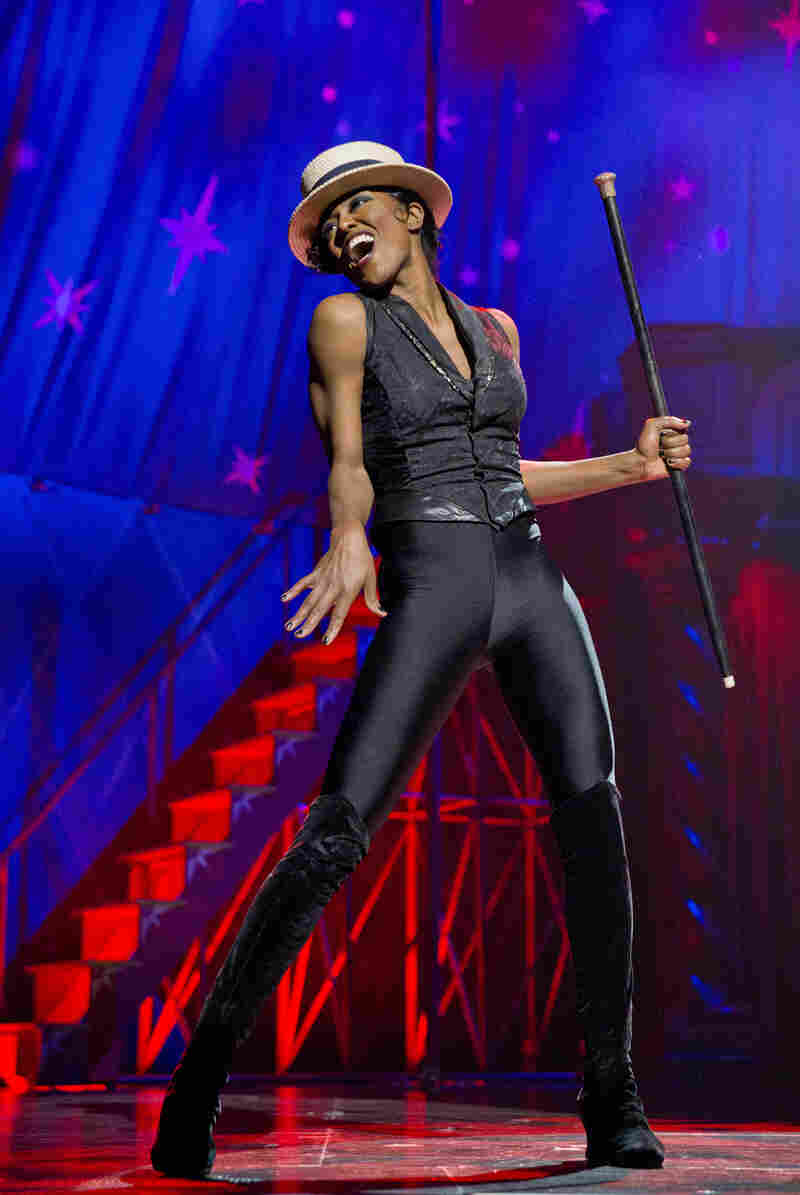 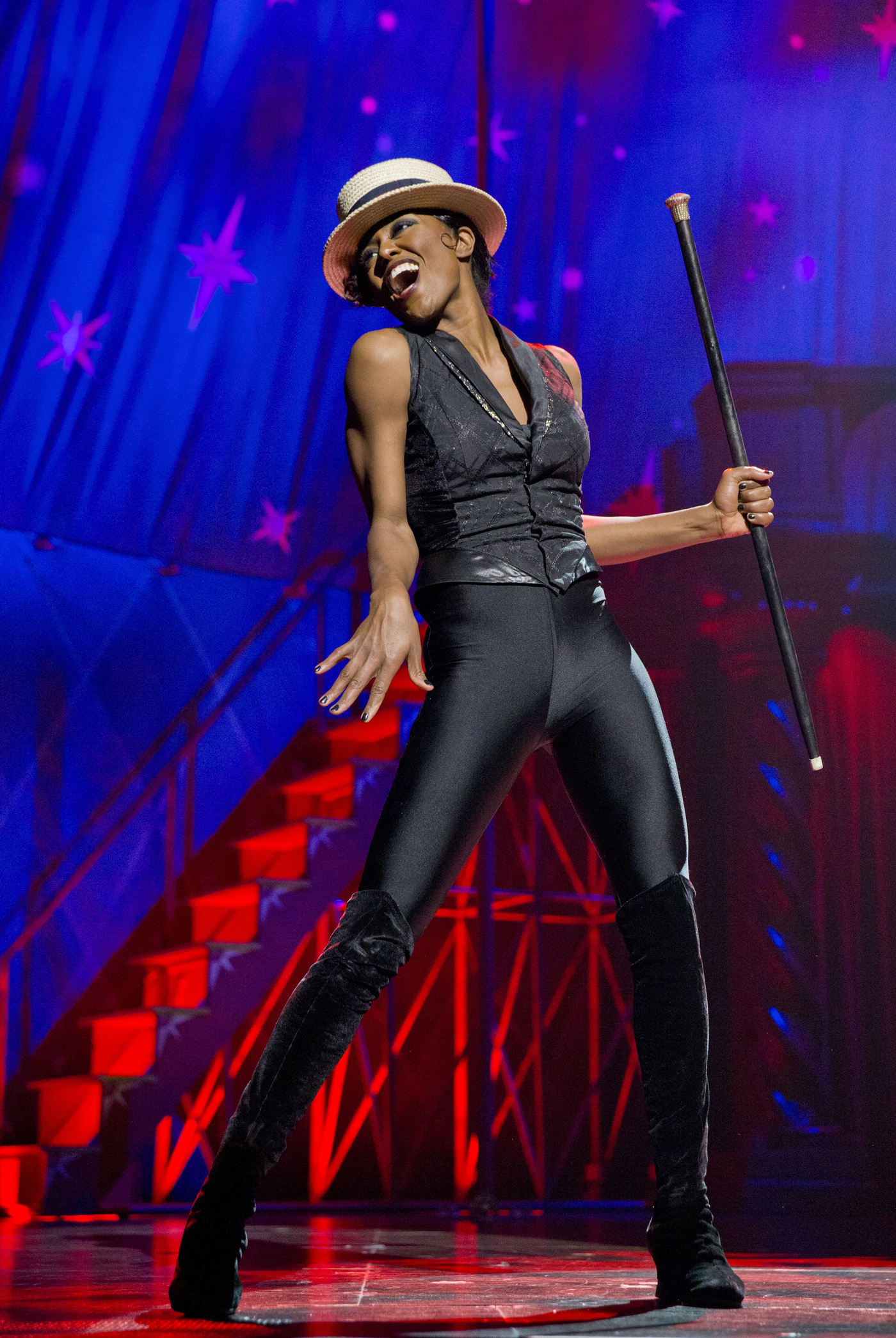 Patina Miller first got noticed on the theater scene in 2009 as the star of Sister Act: A Divine Musical Comedy. She earned rave reviews for playing the accidental nun who led a choir to stardom. Now she's center stage again in the Broadway revival of Pippin, the musical first launched in 1972. Miller takes on the role of Leading Player, the circus artist who guides a young prince in finding meaning and magic in his life. She won this year's Tony Award for best leading actress in a musical. You can also hear her on the newly released CD of the show's songs.

Miller spoke with Tell Me More host Michel Martin about her role, which was originated by theater legend Ben Vereen 40 years ago. She also talked about the intense physical training and personal sacrifices that went into recreating Pippin.

Becoming the Leading Player, and stepping into Ben Vereen's shoes

"I had worked with the director Diane Paulus before in 2007. Then I got a call from her after I left Sister Act in 2011. And she was telling me that she was gonna revive Pippin, and that she had this idea for the Leading Player to be a woman. And that immediately sparked my interest.

"I'm sure there were tons of people who were like, 'No one could ever top Ben Vereen.' So I came into this process with a challenge – a really big challenge – is how do you make Pippin different, but also how do you also take people's minds off the fact that people come in expecting Ben Vereen? And that's why I think that Diane is so smart in that she completely made it so different in making the Leading Player a woman. ... And I didn't really know Pippin that well, so I could come into it, you know it's like a blank canvas. I could just make this world my own and there wasn't something that I had to compare myself to." 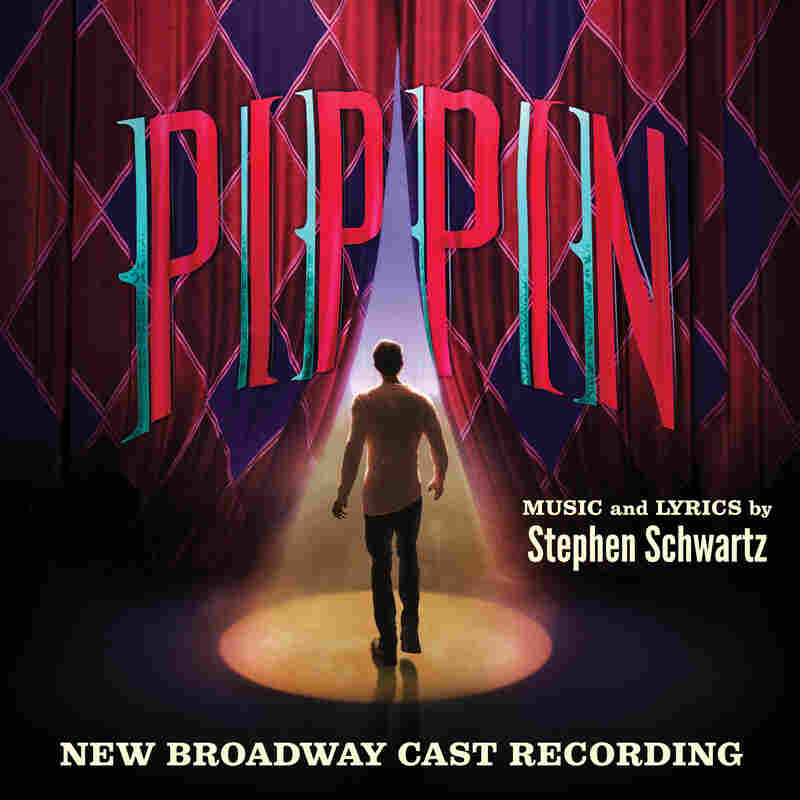 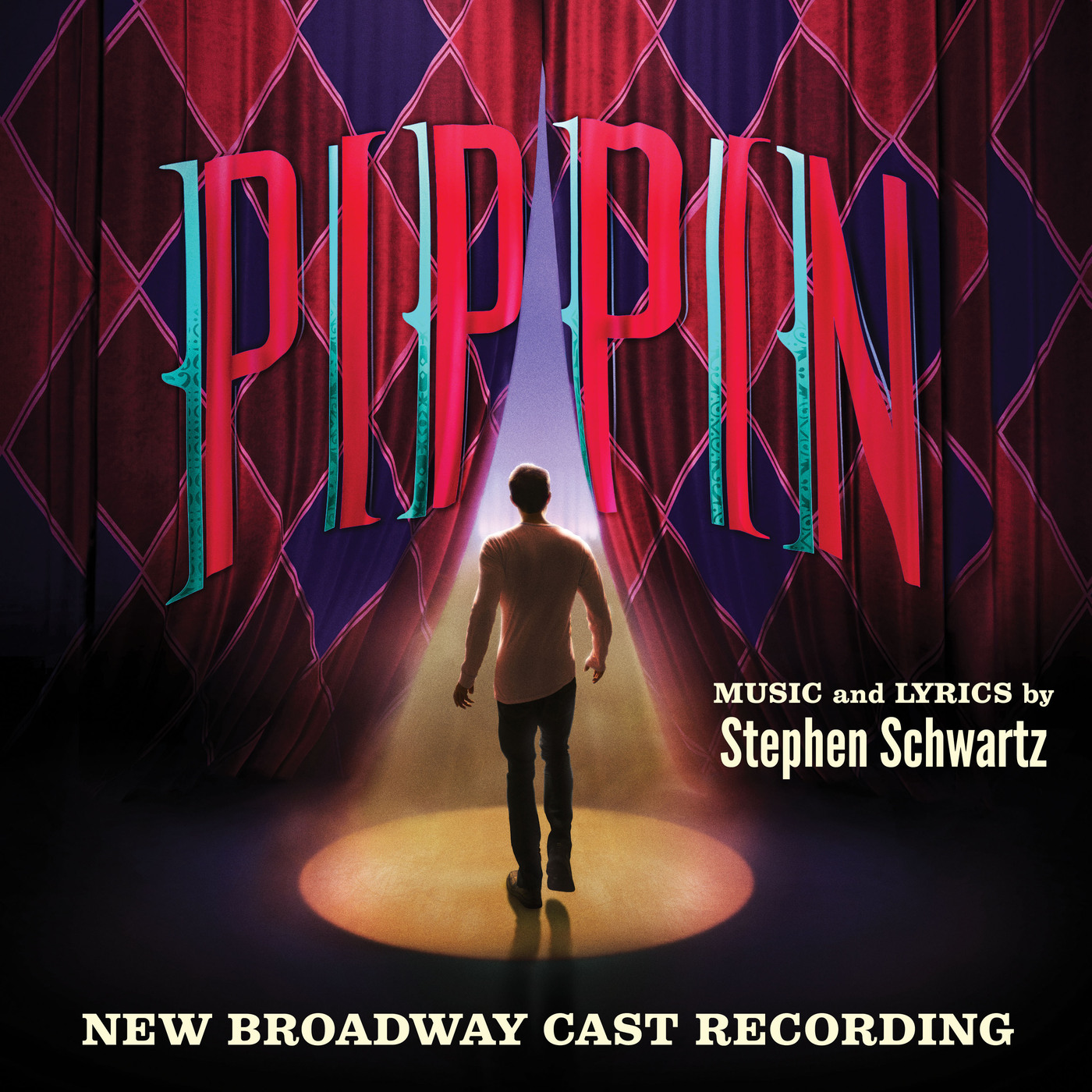 The new cast recording of Pippin.

"The good thing is, before I started, I started to take lessons on trapeze. But I also started to get into fitness, getting into getting healthy and taking care of my body. ... The one thing about my character I wanted was for my character to be really strong. I wanted her to be able to hold her own. Flying in the air — it's not easy. You know, I'm very strong, but I was strong in a different way. So I had to find a way of building muscle in a different way to be able to hold my body weight on the trapeze. ... It's nonstop physical movement the entire show, and also singing, and this big emotional arc that my character goes through the show. So I just wanted to be prepared mentally, physically to be able to take on the role."

"I don't go to parties, I don't really go to bars. You know it kind of sucks sometimes 'cause your friends want you to go out, but they understand that, you know, if I go out right now, I'm jeopardizing what I have to do at night. ... I like taking care of myself because I like being onstage. I've been given a great opportunity to do what I love to do eight times a week. I don't want to mess that up. ... I haven't been social in the way that I used to be social, but that's kind of one of the things that you sacrifice for something that you want to do."

"After that all ended for me in 2011 after such a long time, I went into the depression of 'Was this a mistake, you know? Was this going to be my only show? Did this happen by accident?' And I started questioning myself and my ability. And luckily I have an amazing mother and an amazing fiance who really just kind of like, you know, talked me off the ledge a little bit, and was like, 'Stop this! You haven't had a time to rest for a long time, like this is a good thing.' And as soon as I stopped being depressed about 'Gosh people are looking forward to what I'm gonna do next' – that was the question, right? When people saw me, 'Oh so do you have anything lined up?' – after that moment, I think I left in March. In June, Diane called me about Pippin.