Accessibility links
Steve Martin and Edie Brickell On World Cafe : World Cafe Watch a performance by the duo as they play material from their latest album, Love Has Come For You, live at WXPN's Non-COMMvention in Philadelphia.

Listen To Steve Martin And Edie Brickell On World Cafe

Listen To Steve Martin And Edie Brickell On World Cafe 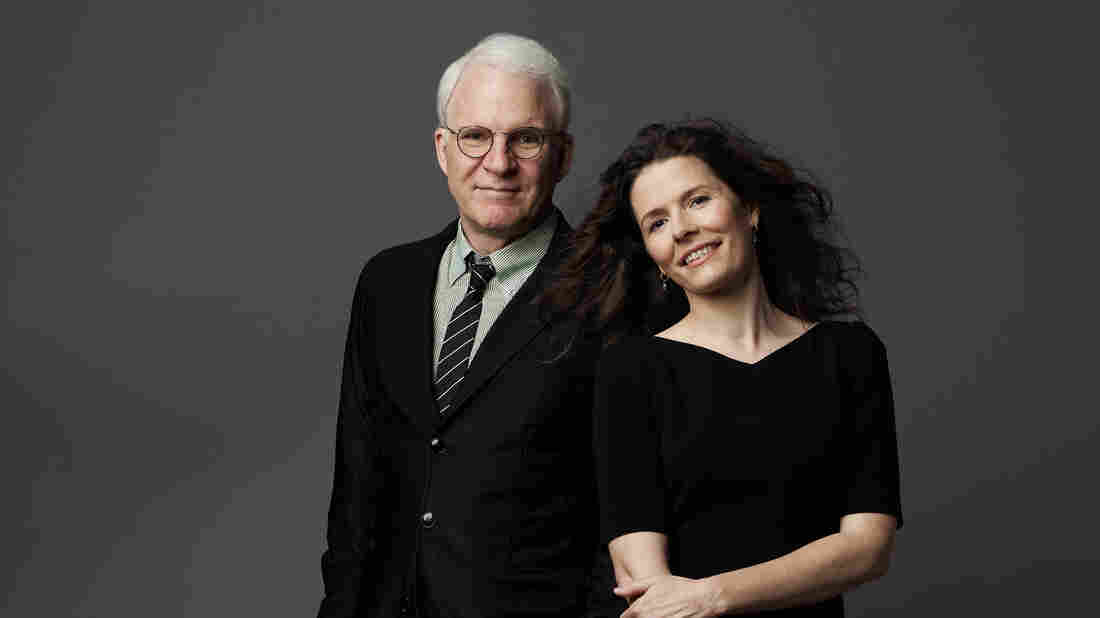 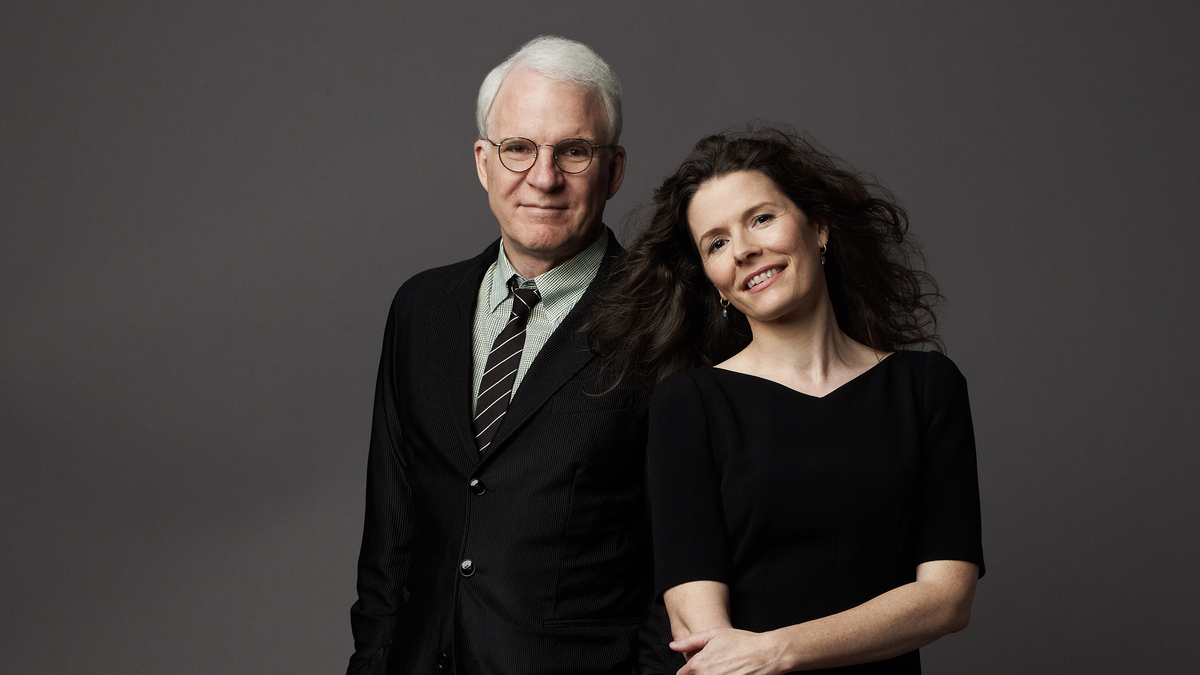 Steve Martin is a true Renaissance man, having run the gamut of accomplishments from acting to writing to art collecting. He's also an award-winning banjo player, offering easy, lilting banjo melodies alongside former New Bohemian Edie Brickell's lyrics on the duo's latest album, Love Has Come For You.

On this installment of World Cafe, hear the story of how this unique collaboration began; the two have met such success that they are also working on a musical together. Martin brings along bluegrass band The Steep Canyon Rangers to play with him and Brickell on stage at World Cafe Live. Watch a video of the performance below, recorded at WXPN's Non-COMMvention in Philadelphia last May.