Accessibility links
Book Review: 'The Cancer Chronicles,' By George Johnson George Johnson's The Cancer Chronicles was inspired by his wife's battle with uterine cancer. It traces the history of the disease back to the very first tumor ever discovered — in a dinosaur bone. Reviewer John Wilwol says Johnson "writes clearly and colorfully without dumbing down his material."

'Cancer Chronicles' Digs Into The Complex History Of A Devastating Disease

'Cancer Chronicles' Digs Into The Complex History Of A Devastating Disease 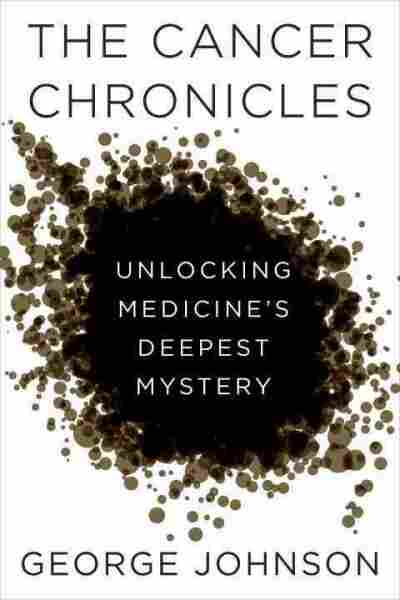 The government's Surveillance, Epidemiology and End Results Program (SEER) tracks state cancer incidence and mortality rates. So it was only natural that George Johnson would pore over their latest data to gain some insight for his incisive new book, The Cancer Chronicles: Unlocking Medicine's Deepest Mystery. "Concentrating on overall cancer rates can smear over some interesting details," he writes, "and I wondered what might be lurking underneath."

What lurked underneath was chaos. In a typical example, SEER's numbers showed that brain cancer rates are higher in Iowa than Hawaii, but they failed to reveal a potential agricultural link because the Hawkeye State's farming neighbors, Kansas and Nebraska, don't participate in the program. In another instance, the data indicated that Hawaiians develop liver cancer more than twice as often as Utahans. But whether that was due to Mormon teetotalers or a state disparity in hepatitis prevalence was anyone's guess. "Hours later, wading out of the numerical morass," Johnson writes, "I despaired of ever making sense of it all."

But made sense of it he has. The Cancer Chronicles delivers an astute, vivid biography of perhaps the oldest, most complex disease on Earth, and a poignant account of a contemporary couple's struggle against it.

It opens in tiny Dinosaur, Colorado, where the world's oldest known case of cancer was found in — you guessed it — a dinosaur bone. Before touching on various incidents and treatments throughout history, the book tells us how the ancient physician Hippocrates in the fifth century B.C. used the Greek word for crab, karkinos, to describe the "affliction whose Latin name is cancer." (The Greek survives, of course, in carcinoma and carcinogen. Onkos, from which we get oncology, means mass or burden.)

Several years ago, Johnson's then wife Nancy learned she had "metastatic cancer with an unknown primary." It was essentially a horrifying non-diagnosis. "A tumor was single-mindedly growing, shedding more seeds, metastasizing," Johnson writes. "But no one knew where." The cancer was later identified as stage four uterine papillary serous carcinoma, which meant that Nancy likely had fewer than five years to live. Thankfully, she beat the odds, but the experience drove Johnson to "learn everything [he] could about the science of cancer." 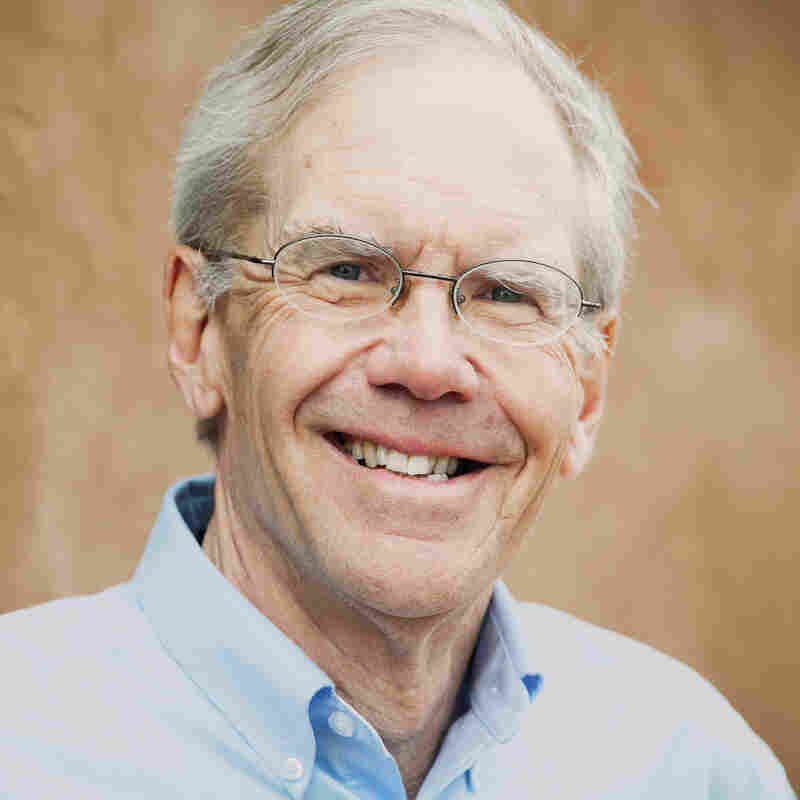 George Johnson is a science writer and the author of numerous books and essays. His most recent book was The Ten Most Recent Experiments. Kerry Sherck/Knopf hide caption 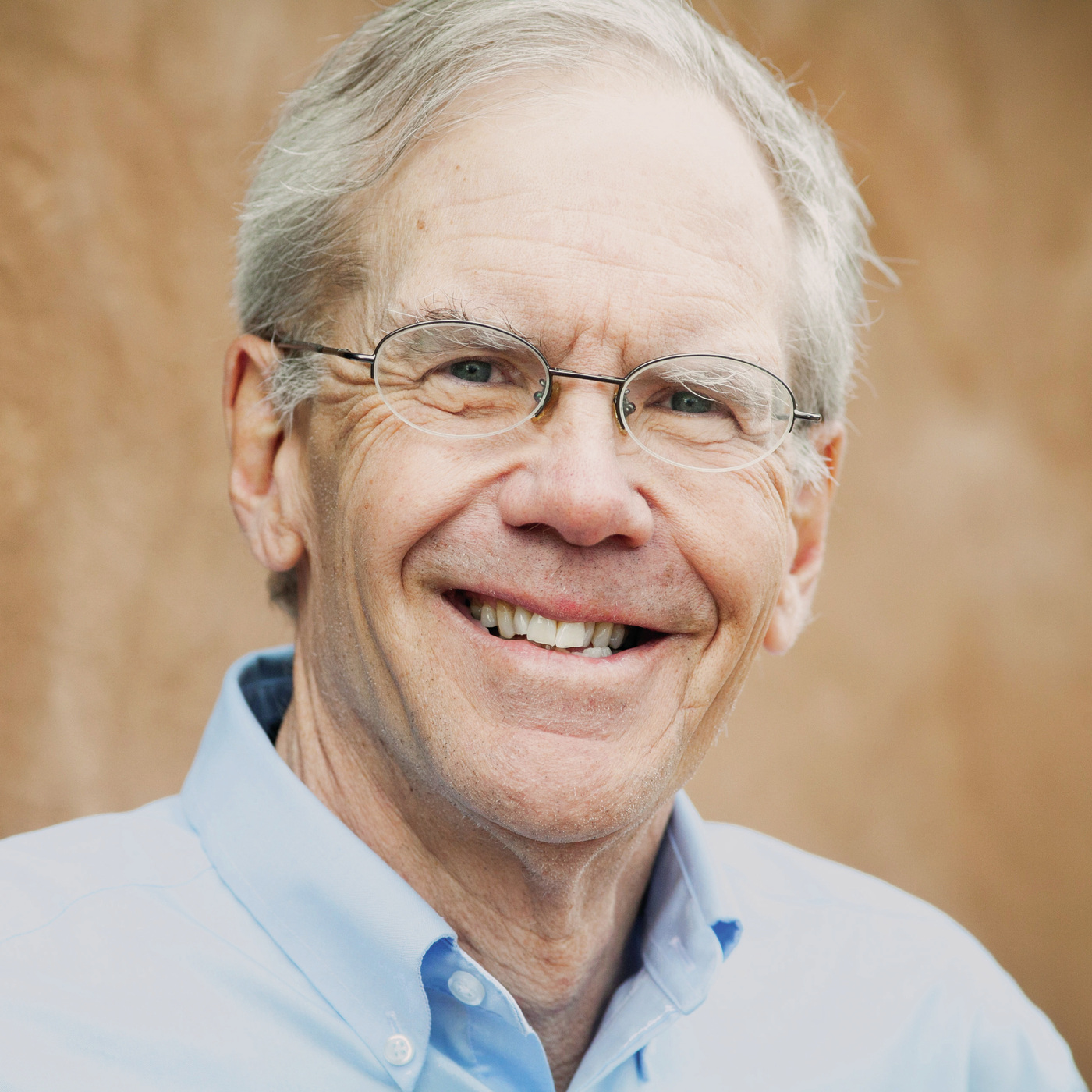 George Johnson is a science writer and the author of numerous books and essays. His most recent book was The Ten Most Recent Experiments.

Johnson, a seasoned science journalist, is undaunted by the complex nature of his subject. He writes clearly and colorfully without dumbing down his material. In one passage, he gives a wonderfully concise definition of the disease. "Cancer" he writes, "is a phenomenon in which a cell begins dividing out of control and accumulating genetic damage." He's also particularly good on the seed and soil theory of metastasis, which describes how certain cancer seed cells prefer certain kinds of human tissue, and metabolic syndrome, a pathological spiral at the root of several chronic conditions.

In perhaps the book's most poignant moment, Johnson confesses that he worries his decision to not have children caused Nancy's illness. Women who don't bear children, he explains, have more menstrual cycles and are therefore exposed to more estrogen, which is a known carcinogen according the National Toxicology Program. "I told myself again that her cancer was not known to be estrogen related, that my not wanting to have children was unlikely to be the cause," Johnson writes. "But who could know?"

Who could know, indeed. Carcinogens seem to be everywhere, and data is contradictory. (Coffee is a perfect example. It has has been shown to lower oral and colon cancer risks, yet it contains 19 carcinogens, including formaldehyde). But Johnson ultimately takes some solace in cancer's randomness. "There is something comforting about knowing that cancer has always been with us," he writes, "that it is not all our fault, that you can take every precaution and still something in the genetic coils can become unsprung."