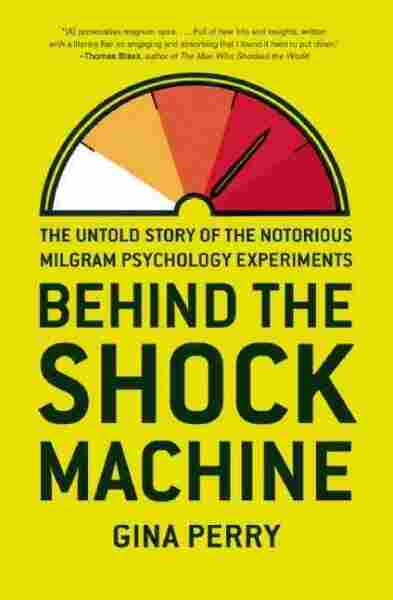 The Untold Story of the Notorious Milgram Psychology Experiments

In the early 1960s, Stanley Milgram, a social psychologist at Yale, conducted a series of experiments that became famous. Unsuspecting Americans were recruited for what purportedly was an experiment in learning. A man who pretended to be a recruit himself was wired up to a phony machine that supposedly administered shocks. He was the "learner." In some versions of the experiment he was in an adjoining room.

The unsuspecting subject of the experiment, the "teacher," read lists of words that tested the learner's memory. Each time the learner got one wrong, which he intentionally did, the teacher was instructed by a man in a white lab coat to deliver a shock. With each wrong answer the voltage went up. From the other room came recorded and convincing protests from the learner — even though no shock was actually being administered.

The results of Milgram's experiment made news and contributed a dismaying piece of wisdom to the public at large: It was reported that almost two-thirds of the subjects were capable of delivering painful, possibly lethal shocks, if told to do so. We are as obedient as Nazi functionaries.

Or are we? Gina Perry, a psychologist from Australia, has written Behind the Shock Machine: The Untold Story of the Notorious Milgram Psychology Experiments. She has been retracing Milgram's steps, interviewing his subjects decades later.

"The thought of quitting never ... occurred to me," study participant Bill Menold told Perry in an Australian radio documentary. "Just to say: 'You know what? I'm walking out of here' — which I could have done. It was like being in a situation that you never thought you would be in, not really being able to think clearly."

In his experiments, Milgram was "looking to investigate what it was that had contributed to the brainwashing of American prisoners of war by the Chinese [in the Korean war]," Perry tells NPR's Robert Siegel.

On turning from an admirer of Milgram to a critic

"That was an unexpected outcome for me, really. I regarded Stanley Milgram as a misunderstood genius who'd been penalized in some ways for revealing something troubling and profound about human nature. By the end of my research I actually had quite a very different view of the man and the research."

Watch A Video Of One Of The Milgram Obedience Experiments

On the many variations of the experiment

"Over 700 people took part in the experiments. When the news of the experiment was first reported, and the shocking statistic that 65 percent of people went to maximum voltage on the shock machine was reported, very few people, I think, realized then and even realize today that that statistic applied to 26 of 40 people. Of those other 700-odd people, obedience rates varied enormously. In fact, there were variations of the experiment where no one obeyed."

"The Eichmann trial was a televised trial and it did reintroduce the whole idea of the Holocaust to a new American public. And Milgram very much, I think, believed that Hannah Arendt's view of Eichmann as a cog in a bureaucratic machine was something that was just as applicable to Americans in New Haven as it was to people in Germany."

On the ethics of working with human subjects

"Certainly for people in academia and scholars the ethical issues involved in Milgram's experiment have always been a hot issue. They were from the very beginning. And Milgram's experiment really ignited a debate particularly in social sciences about what was acceptable to put human subjects through." 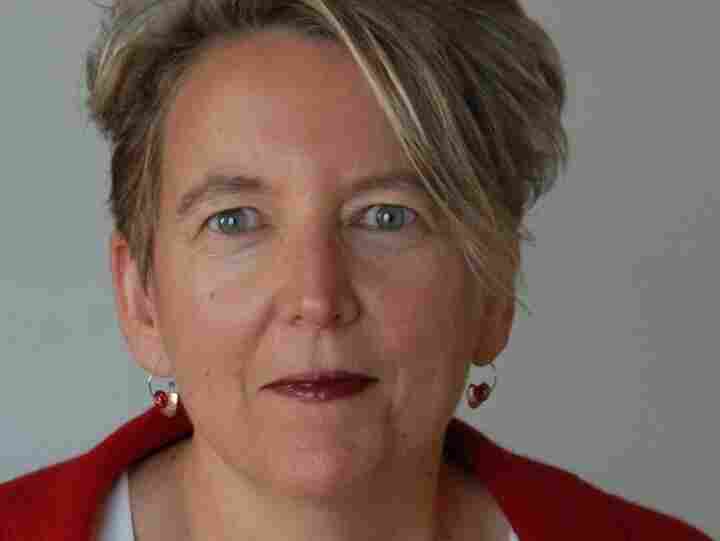 Gina Perry is an Australian psychologist. She has previously written for The Age and The Australian. Chris Beck/Courtesy of The New Press hide caption 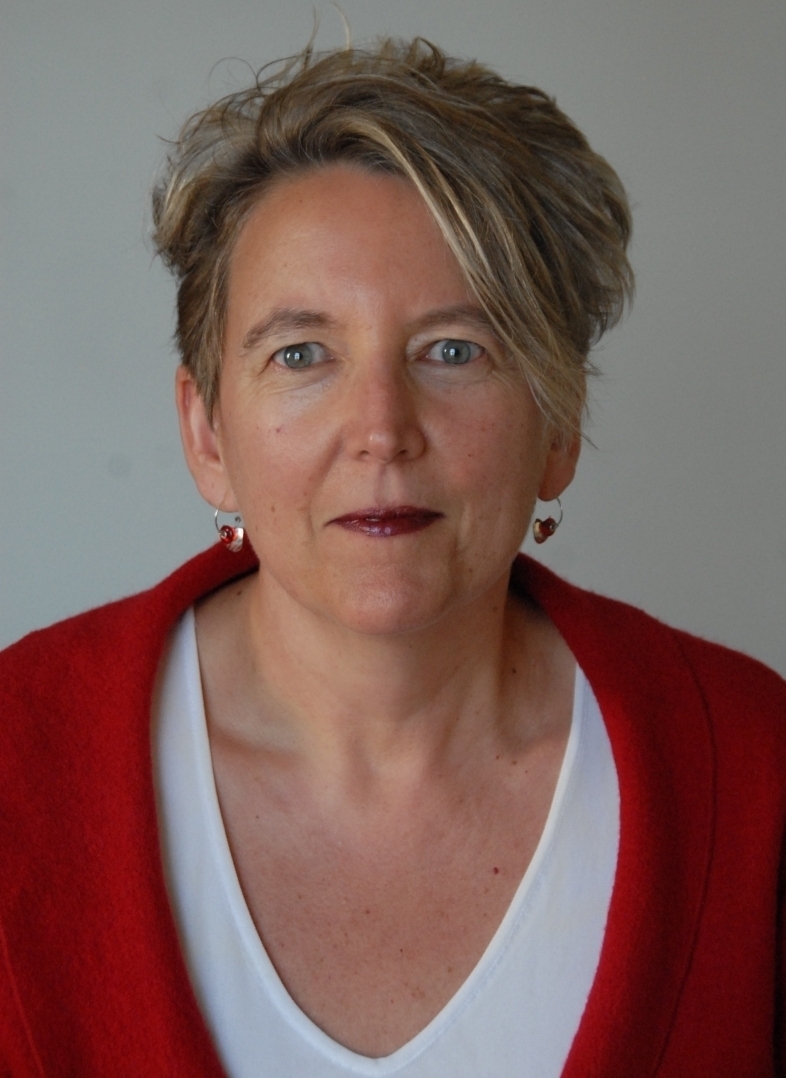 Gina Perry is an Australian psychologist. She has previously written for The Age and The Australian.

Chris Beck/Courtesy of The New Press

On conversations with the subjects, decades after the experiment

"[Bill Menold] doesn't sound resentful. I'd say he sounds thoughtful and he has reflected a lot on the experiment and the impact that it's had on him and what it meant at the time. I did interview someone else who had been disobedient in the experiment but still very much resented 50 years later that he'd never been de-hoaxed at the time and he found that really unacceptable."

"I think it leaves social psychology in a difficult situation. ... it is such an iconic experiment. And I think it really leads to the question of why it is that we continue to refer to and believe in Milgram's results. I think the reason that Milgram's experiment is still so famous today is because in a way it's like a powerful parable. It's so widely known and so often quoted that it's taken on a life of its own. ... This experiment and this story about ourselves plays some role for us 50 years later."

Read an excerpt of Behind the Shock Machine

How Stanley Milgram 'Shocked the World'