Accessibility links
Frank Turner On World Cafe : World Cafe Shifting from punk to folk, the British singer-songwriter inspires a dedicated, fanatical following. Hear him perform four songs and talk about everything from songwriting to politics — and even a little bit about his tattoos 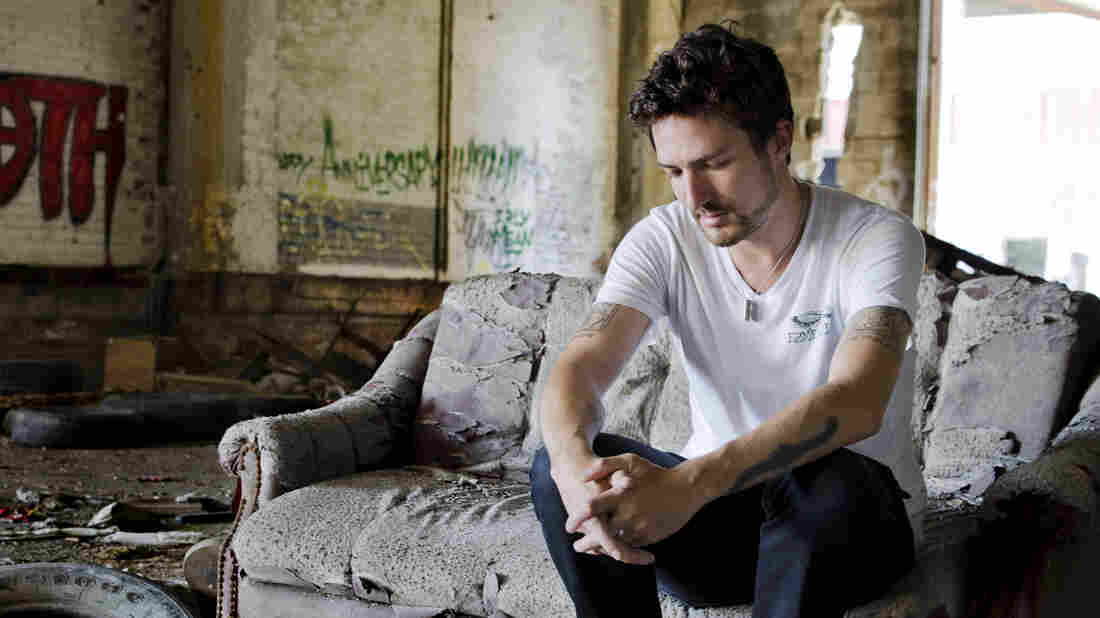 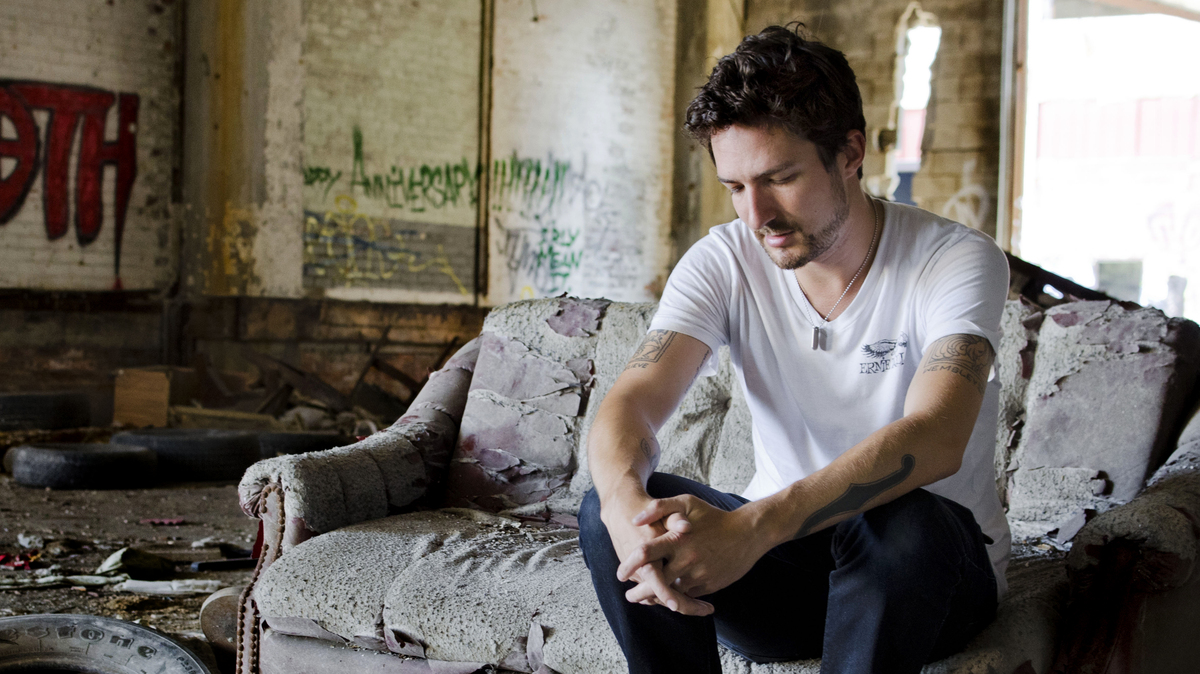 Tara Novak/Courtesy of the artist

Singer-songwriter Frank Turner has a fanatically large following in the U.K. Though he might not be filling large halls in the States quite yet, his American fans are just as dedicated and engaged.

Originally a member of the punk band Million Dead, Turner moved on to a solo career after the band broke up in 2005. He has now shifted to a more acoustic, folk sound, with a voice that is still reminiscent of his past punk days. His latest album, Tape Deck Heart, was recorded in the U.S. by producer Rich Costey, who's worked with artists like Muse, Weezer and Rage Against The Machine.

On this installment of World Cafe, Turner talks about everything from songwriting to politics — and even a little bit about his tattoos.