Listen To Bombino On World Cafe

Listen To Bombino On World Cafe 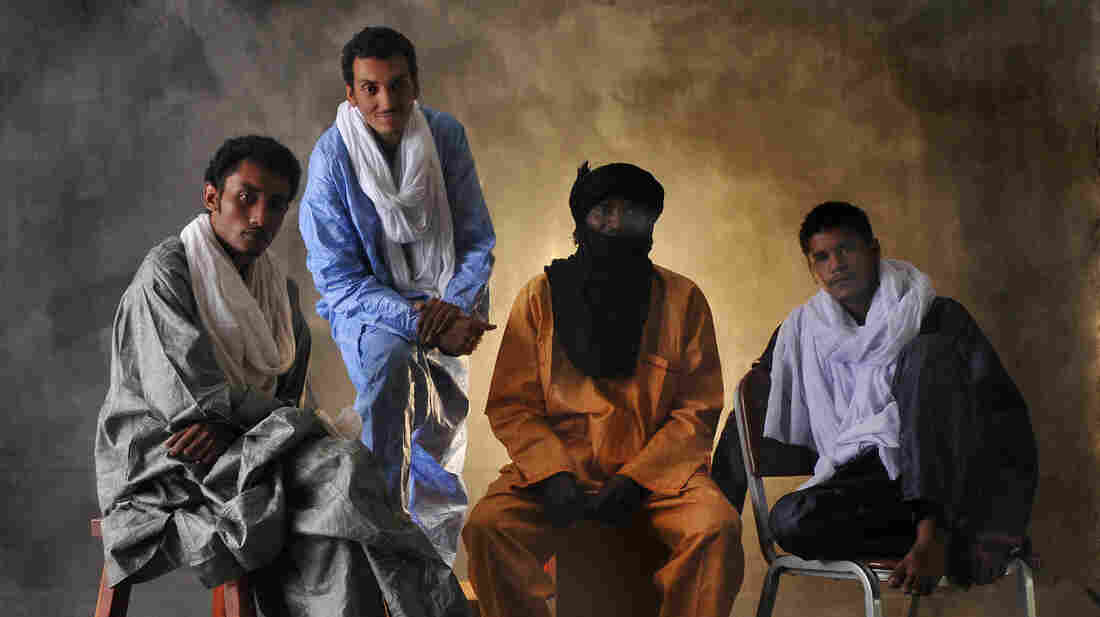 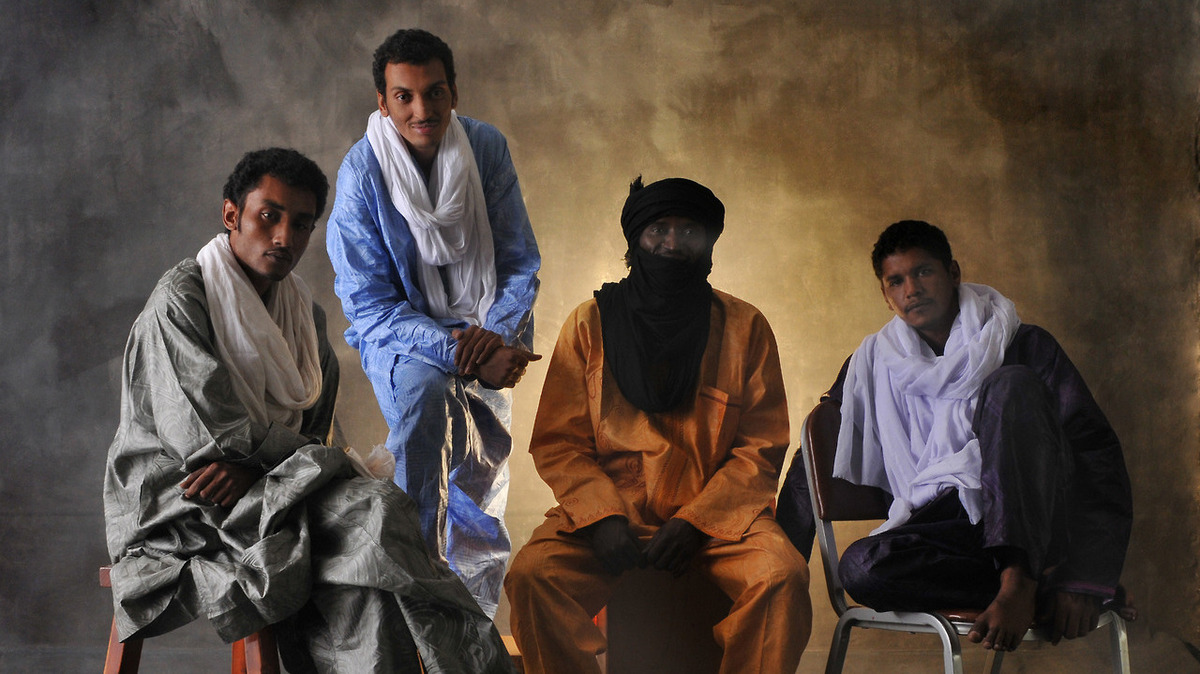 Nomad is an appropriate title for Bombino's new album; a member of the Tuareg tribe in Saharan Africa, the guitar was first relocated to a refugee camp in Algeria, where he learned to play his instrument. In 2011, he went into exile in Burkina Faso, which led to the making of his first album, Agadez.