Accessibility links
AllDayPlay: Turnt Up Radio We let some Bay Area teens take over an NPR Music Radio channel. Hear songs from your (soon-to-be) favorite hip-hop and beats-based artists in our latest mix.

Bay Area teens made us a mix of their favorite new hip-hop and beats-based jams. 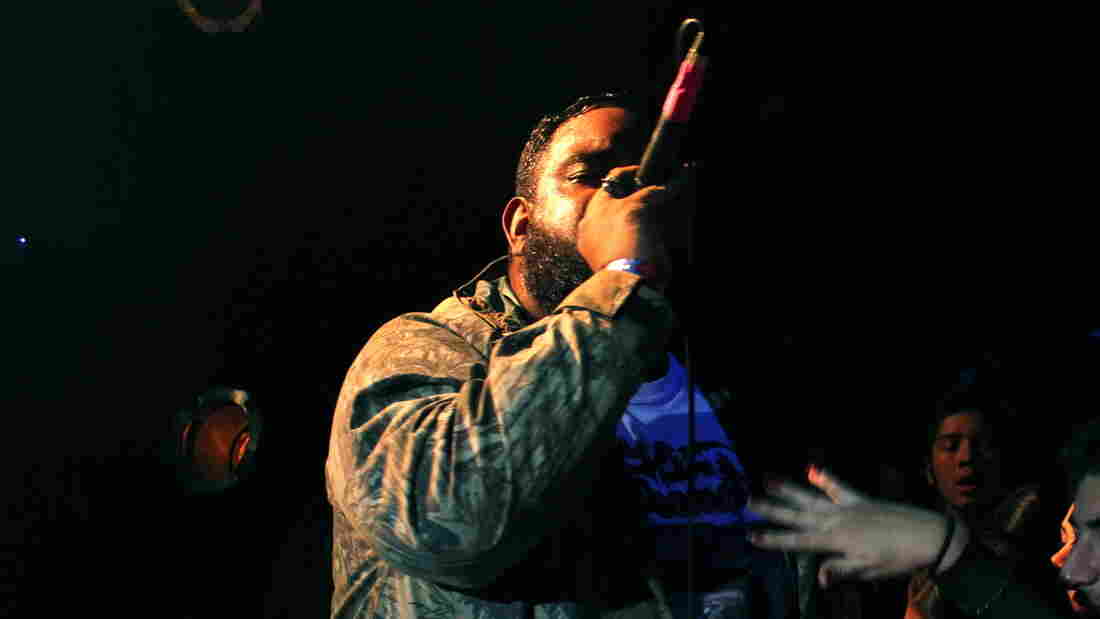 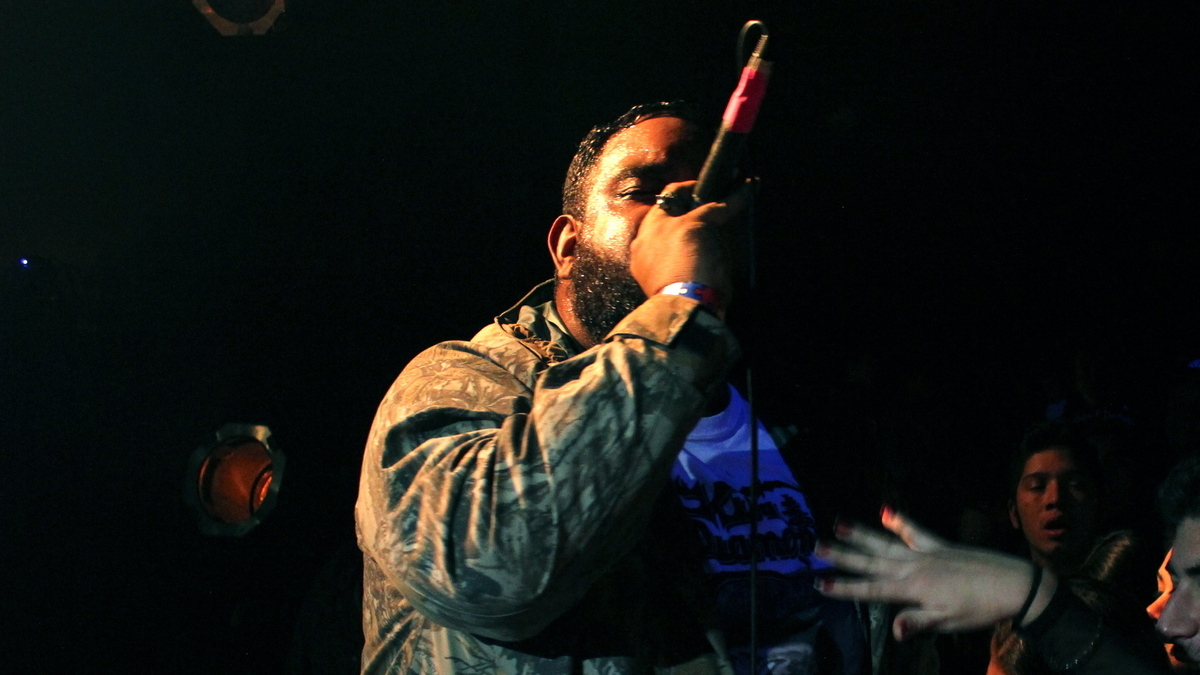 AllDayPlay.FM, Youth Radio's online radio station, offers eclectic, uniquely curated music for fans of hip-hop, electronic and soul music. This "best of" stream was programmed for NPR.org by AllDayPlay's teenage interns and production assistants. Youth staff came together in a series of editorial meetings to filter and distill music from the wildest corners of the Internet into a collection of songs that represent our favorite musical movements and moments of the last year. From the international sounds of "soul-trap" artists like Kaytranada and Cashmere Cat to the irreverent party music championed by the Bay Area's own HBK gang, this channel covers the full spectrum of the soulful, beat-based music we love.

The AllDayPlay.FM station was created to provide an alternative to commercial radio. With a street-level studio in downtown Oakland, Calif., the project combines an oft-refreshed playlist with 32 weekly mix shows from DJs and musicians. Our roster of more than 100 contributing DJs includes D-Sharp, Zumbi, Vinroc and Davey D, as well as crews like the Wild'n'Krazy Kids, Trill Team 6, the AmazingZooCrew and Sweaterfunk DJs.

In the words of one of our hosts, DJ Sake 1, "AllDayPlay is an authentic representation of Bay Area music, culture and taste. In a massively trend-setting region, this is no small feat."