Accessibility links
Welcome To Night Vale. Watch Out For The Tarantulas. The popular Welcome to Night Vale podcast imagines a creepy desert town where conspiracies are real. From the hooded figures lurking in the closed-up dog park to the mysterious lights above the Arby's, Night Vale is a standard small American town that's just not quite right. 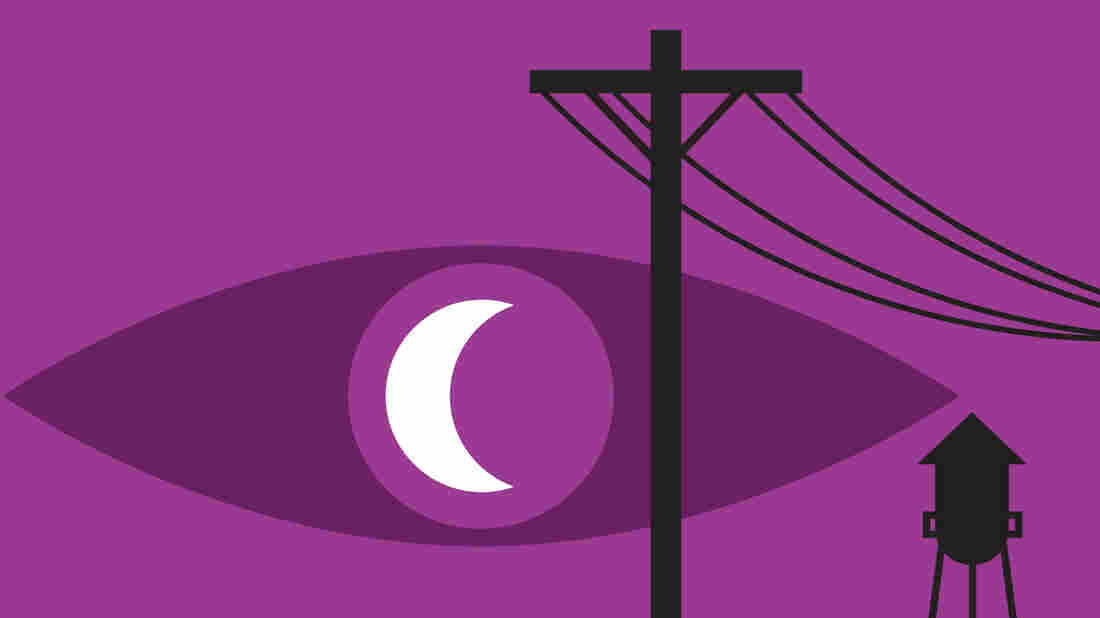 Welcome to Night Vale is the number one most downloaded podcast on iTunes. Jeffrey Cranor & Joseph Fink hide caption 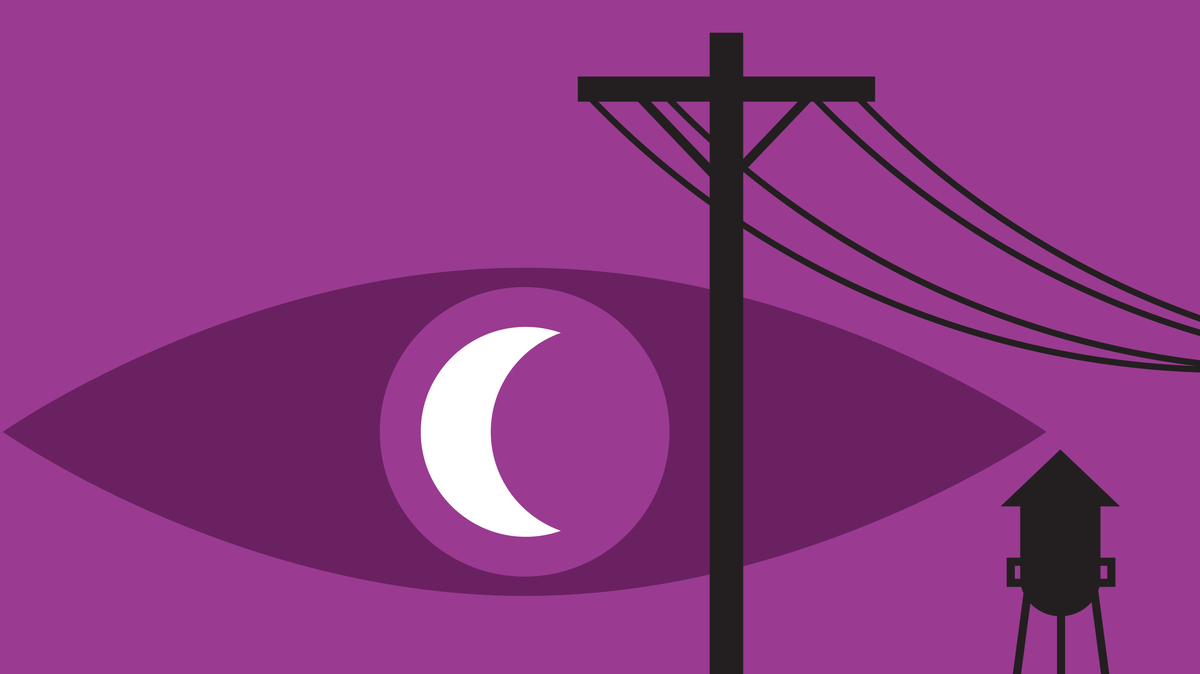 Welcome to Night Vale is the number one most downloaded podcast on iTunes.

Jeffrey Cranor and Joseph Fink have the news of the weird covered: they're the creative masterminds behind the popular sci-fi podcast Welcome to Night Vale. Though only a year old, the spooky Night Vale — which channels David Lynch, Orson Welles and H.P. Lovecraft in its descriptions of a small, weird desert town — has rocketed up the iTunes ratings list to claim the number one most downloaded spot.

Fink tells NPR's Jacki Lyden that he wanted to work on a podcast with Cranor, but he didn't want it to be anything like the podcasts he already listened to. "And I've always been fascinated by conspiracy theories. And also, to a lesser extent fascinated by the Southwest desert. Fascinating things probably happen there on a regular basis. So I came up with this idea of a town in that desert where all conspiracy theories were real, and we would just go from there with that understood."

"It's a small community town. It has the mundane qualities of everyday life in small town America. As you hear more about the dog park, you realize it is completely locked down, not only physically, but somehow spiritually, too, you have no concept of what's happening in there, and there aren't even people in the dog park, just hooded figures that are in and around the area. So it sets the scene of, here's a mundane, quaint American town, sort of overrun by ghosts, or spirits, or conspiracies or underground societies."

Lights Above the Arby's

"The paranoia, taking that level of panic and internal angst ... and turning it into the norm in society, I think that's one of the things we love about the character of Cecil [the narrator]. He gives a dry, radio journalist approach to the news most of the time, and he gives a sense of, like, that this is a normal way of society, that this isn't trying to create sheer panic in the reader or the listener, that we've entered dystopia. It's trying to take the dystopia model and actually make the people who live there quite happy with it."

Fink on maintaining a sense of mystery

"It's interesting, you know, the fact that no one knows what most of the people look like. We very intentionally leave off most physical description, unless it's for like a joke, like mentioning that someone has spider eyes or something. Other than that, we tend to leave out physical description ... so if they're faceless, we might mention that they don't have a face, but we don't really get into hair color or height, or things like that ... I get a lot of emails every day being like, 'tell us exactly what Cecil looks like,' and then a bunch of other emails every day, being like, 'never tell us anything about what Cecil looks like.'"