Accessibility links
Songs For A Lost Childhood Kyle Morton, leader of the Portland, Ore. musical collective Typhoon, can trace the start of his songwriting career back to one life-altering bug bite. 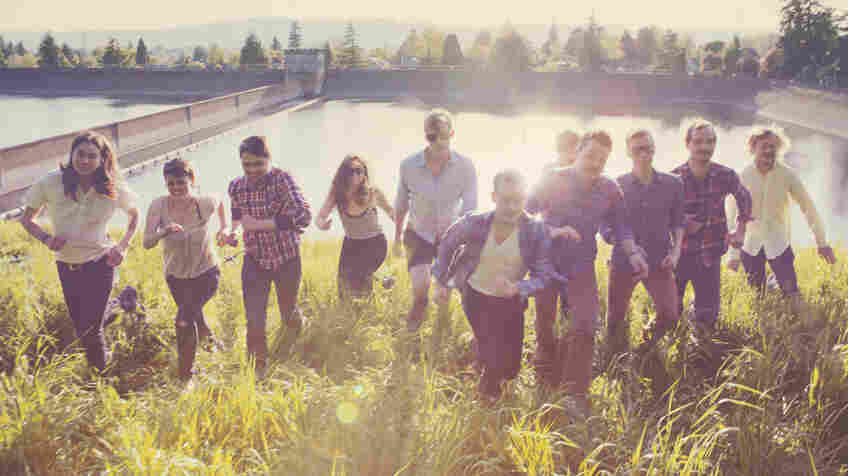 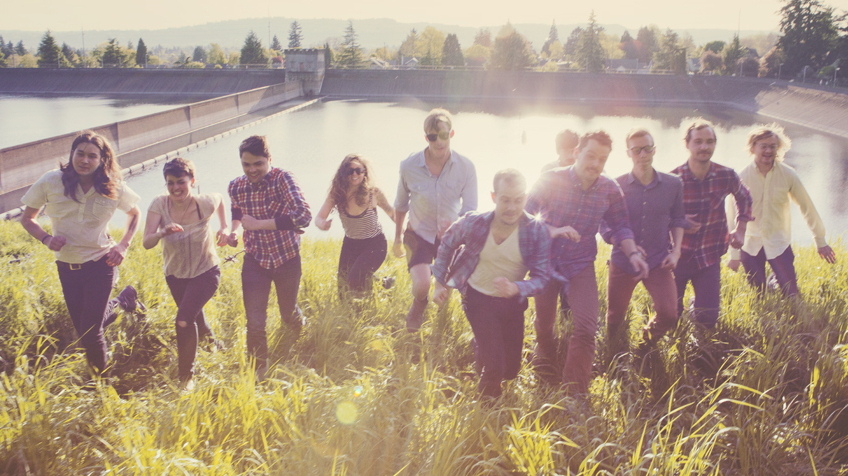 Jaclyn Campanaro/Courtesy of the artist

Kyle Morton can trace his life as a songwriter back to a bug bite. Morton was bitten by a tick as a child, contracting a case of Lyme disease that went undiagnosed for years, even as it wreaked havoc on his body.

"It obliterated any sense of these monumental truths that I had as a kid: that I would grow up, that I would be strong and tall. That's something, on a personal level, I've been trying to come to terms with, this regret, or this feeling of loss, over a person I never became," Morton says. "So that's the only thing I find worthwhile to write about, because not only is it important to me, I think it's a feeling a lot of people can relate to — a sense of wanting to be something and not being able to achieve it."

Perhaps that's why, as an musician, Morton has overachieved in a way. Since the mid-2000s he has led the musical collective Typhoon, whose dozen or so members play rock and orchestral instruments and favor precise, complicated arrangements. Morton spoke with NPR's Scott Simon about the group's latest album, White Lighter. Click the audio link to hear more of their conversation.