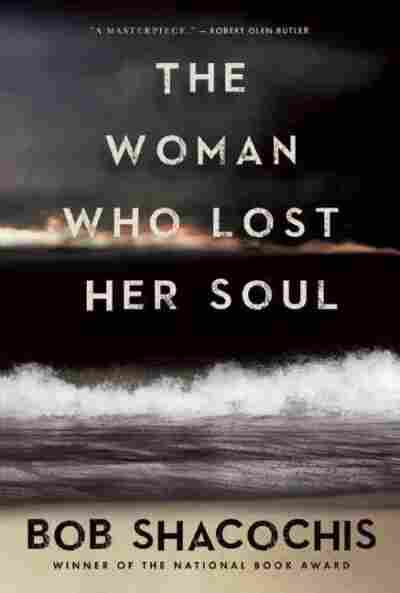 Title
The Woman Who Lost Her Soul
Author
Bob Shacochis 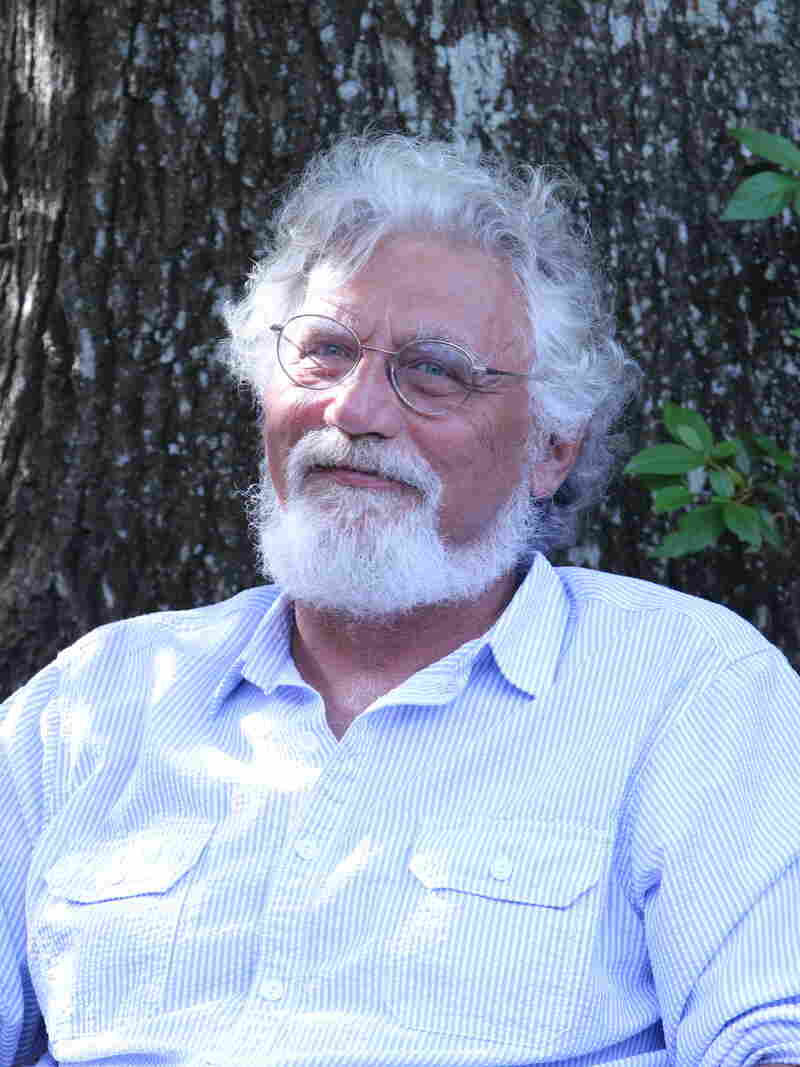 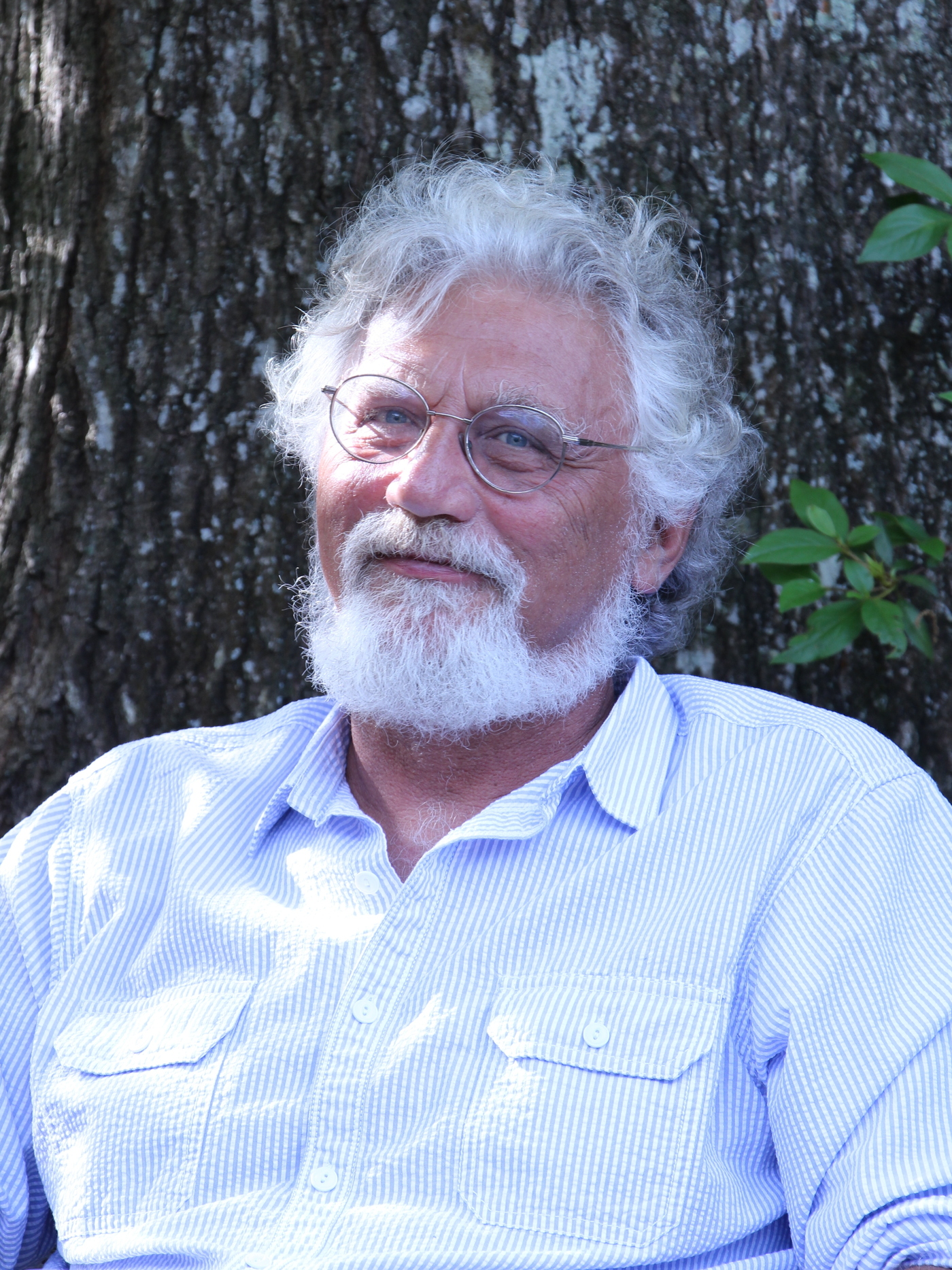 As a journalist and essayist, Bob Shacochis has covered conflict in the Balkans and Haiti, the abuse of American power overseas, spycraft, and the sexual politics that divide men and women. He is also a novelist and the winner of a National Book Award. His new novel, The Woman Who Lost Her Soul, was a long time coming, but critics are saying it was well worth the wait.

The Woman Who Lost Her Soul is a 700-page work that spans continents and generations. It's been compared to the work of Joseph Conrad, Graham Greene and Norman Mailer.

The book's title character came from a real-life encounter Shacochis had while he was working as a reporter in Haiti. He was sitting at a hotel bar in Port-au-Prince when a striking and mysterious female photojournalist approached him and asked him if he knew any voodoo priests. She said she had lost her soul.

On his mission as a writer

"I consider myself a writer who writes about American expatriates. And if I have any overt cause as a writer besides writing the best prose I can, it's to try to make Americans have a more visceral feeling about how America impacts everybody in the world."

On writing about male sexuality

"What I wanted to explore through it was the dark side of male sexuality. And I, I think, am a normal male and that dark side gets played out in fantasy and imagination and it's fine, but it's there. The difference between me and a pedophile would be if I see a 14-year-old girl [and] think she's sexually attractive, I can go imagine whatever I want about that. But a pedophile has no imagination, he has to act on the attraction. The problem in writing about it was trying not to be too heavy-handed."

On how the feelings of men affect society

"When you meet powerful men or just read about them in the newspapers, you see that they don't have a sense of boundaries. And that goes from, 'Well, let's go kick some butt in Syria,' to, 'Oh, look at that beautiful woman. I want her. She's mine'. But when you see a family malfunction, all the patterns and the dynamics that you see eroding the structure of that family, you can find those same dynamics all the way up the chain of society, all the way to the ruling class and the top of government."

On the biggest challenge in writing the book

Read an excerpt of The Woman Who Lost Her Soul