Accessibility links
Book Review: 'The Duke's Children,' By Anthony Trollope | A Return To Trollope Author Ann Kirschner first read Anthony Trollope's Palliser series as a graduate student. Now, returning to it after more than 20 years, she finds her impression of the Victorian tale has transformed along with her life.

A Return To Trollope: Did The Book Change — Or Did I?

A Return To Trollope: Did The Book Change — Or Did I? 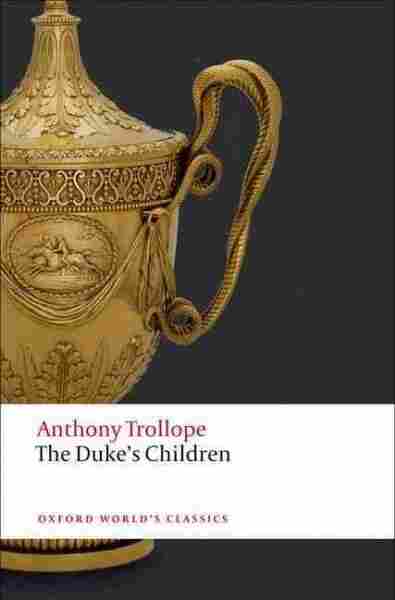 Ann Kirschner is the university dean of Macaulay Honors College and the author of Lady at the O.K. Corral: The True Story of Josephine Marcus Earp.

I returned to reading Anthony Trollope's "Palliser" novels after more than 20 years. I was longing for a deep, luxurious Victorian bath, and immersion in these six long novels seemed a perfect prescription.

Trollope had published the Palliser series over a 15-year period, releasing the last one in 1879. I read them first as a graduate student, with nothing weightier on my mind than whether Trollope marked the bottom of the top rank of Victorian novelists, or the top of the bottom. Now I had grown up, with children of my own, and had learned some things about love and loss.

I thought it would be easy to fall in love again with this sprawling epic of 19th-century English life. And it was. Each book was teeming with the rich mysteries of family, career, politics and romance, still wonderfully contemporary and relevant.

But I was about to be ambushed. Call it a shower of black ice poured over my head — not so much by Trollope as by my younger reader self.

It happened when I came at last to The Duke's Children, the final book in the series. Trollope slapped me first with the title of Chapter 1: "When the Duchess was Dead." And then again with the opening sentence: "No one, probably, ever felt himself to be more alone in the world than our old friend, the Duke of Omnium, when the Duchess died."

Lady Glencora, the Duchess of Omnium, was dead, dead, dead. She burst out of the pages of the first "Palliser" novel Can You Forgive Her? as a beautiful, willful heiress, and grew into a master of politics and social manipulation, mother of three and the wife of the prime minister. Now my Lady Glencora had succumbed to nothing more noble than a common cold.

I was just as shocked as I had been the first time I read those words, but the difference was that I was no longer reading them from the perspective of a woman in her 20s. My sympathies had shifted from one generation to another. Where once I cheered for the young protagonists as they made bold choices that challenged the social order, now they were peripheral to the pathos of the wounded Duke, who became an old man overnight. 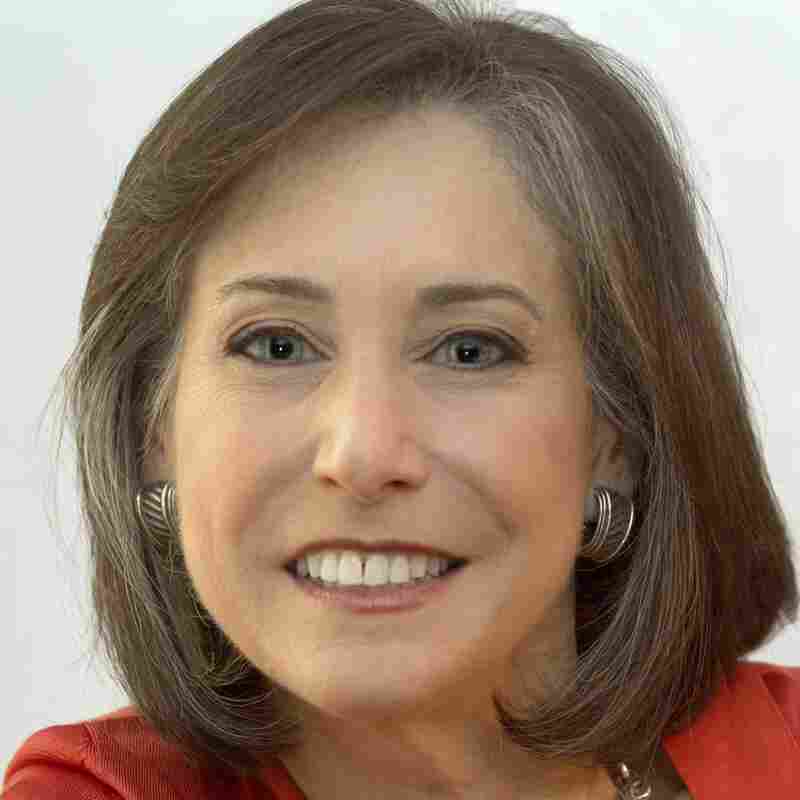 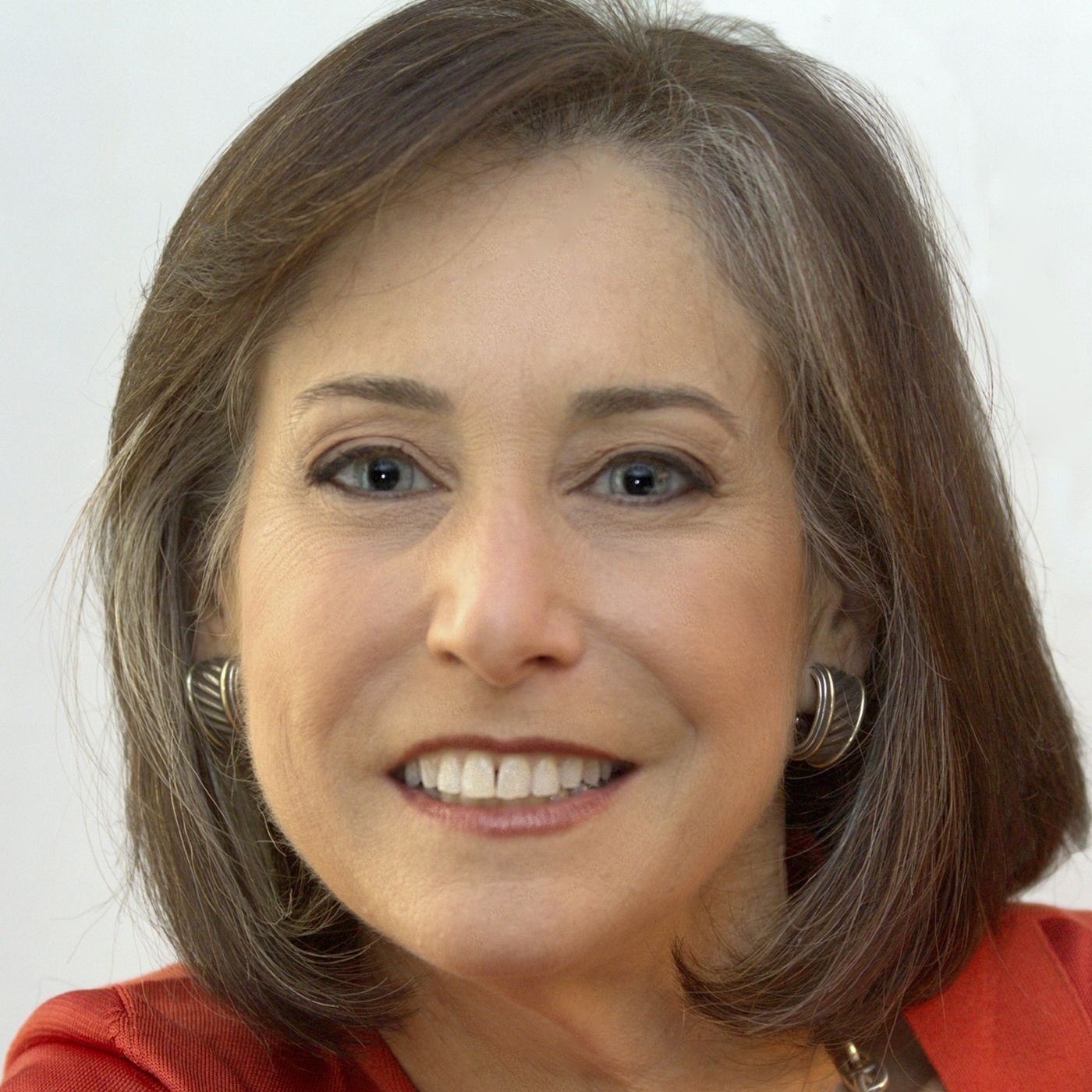 Ann Kirschner is the author of Sala's Gift: My Mother's Holocaust Story.

How could the venerable Duke's children be so heartless, particularly after he's suffered the death of his beloved Cora, who haunts the book like a ghost, as mocking, manipulative and magnificent as she was when she was alive? I was frustrated by the whining narcissism of the younger generation. They should have been paying much more attention to their father's wise advice.

Horrors, I was identifying with the Duke! When did I get so grumpy and conservative — and defensive? Had I also short-changed my own children with a focus on career and ambition, as the Duke had? Trollope's words were the same, but for me the whole novel had shifted into another key.

Like a Shakespearean comedy, the book ends with a series of weddings. As the Duke makes his peace with his children's choices, Trollope shows the reader how civilizations and families evolve, achieving in the process a new equilibrium between the generations. My younger self rejoiced at the Duke's abdication of paternal power and his shrunken sphere of influence. I still managed to celebrate the triumph of the young lovers — but I also wept.

I wonder when my next encounter with Lady Glencora and the Duke of Omnium will be. Should I wait another 20 years? What new shocks will be in store for me then? If I'm very lucky, perhaps someday I will read them all aloud to my grandchildren, seeking the insight of a new generation.