Accessibility links
First Listen: Potty Mouth, 'Hell Bent' One of the year's best rock albums features four women who play impassioned punk. Phoebe Harris' guitar riffs on Hell Bent are some of the catchiest of 2013, and while Abby Weems' monotone voice isn't polished, but it's a perfect fit for Potty Mouth's rough-hewn melodies. 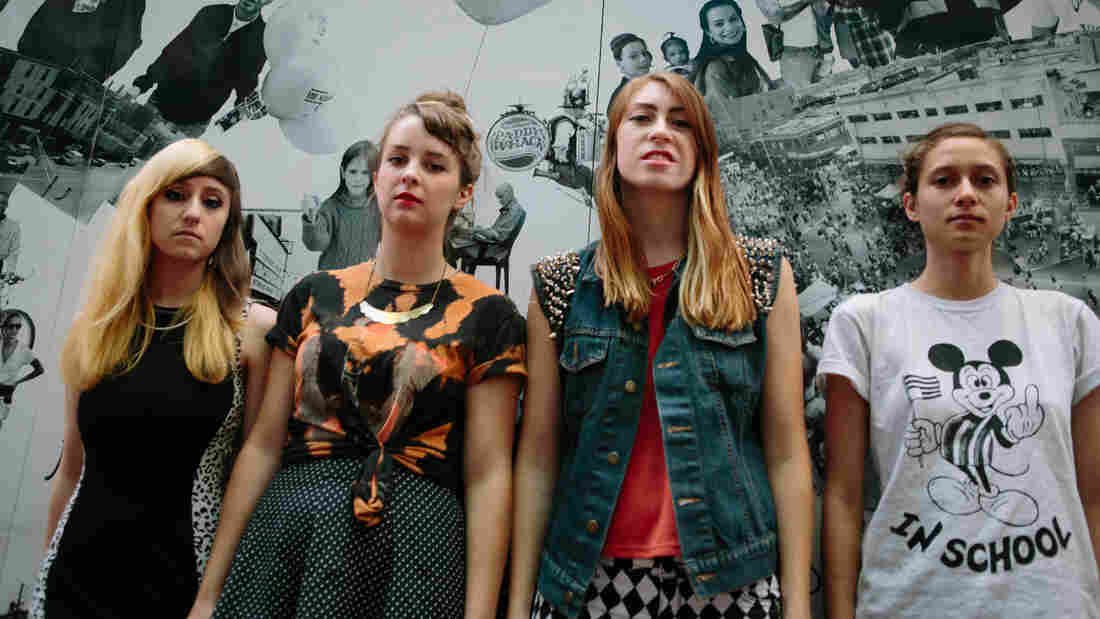 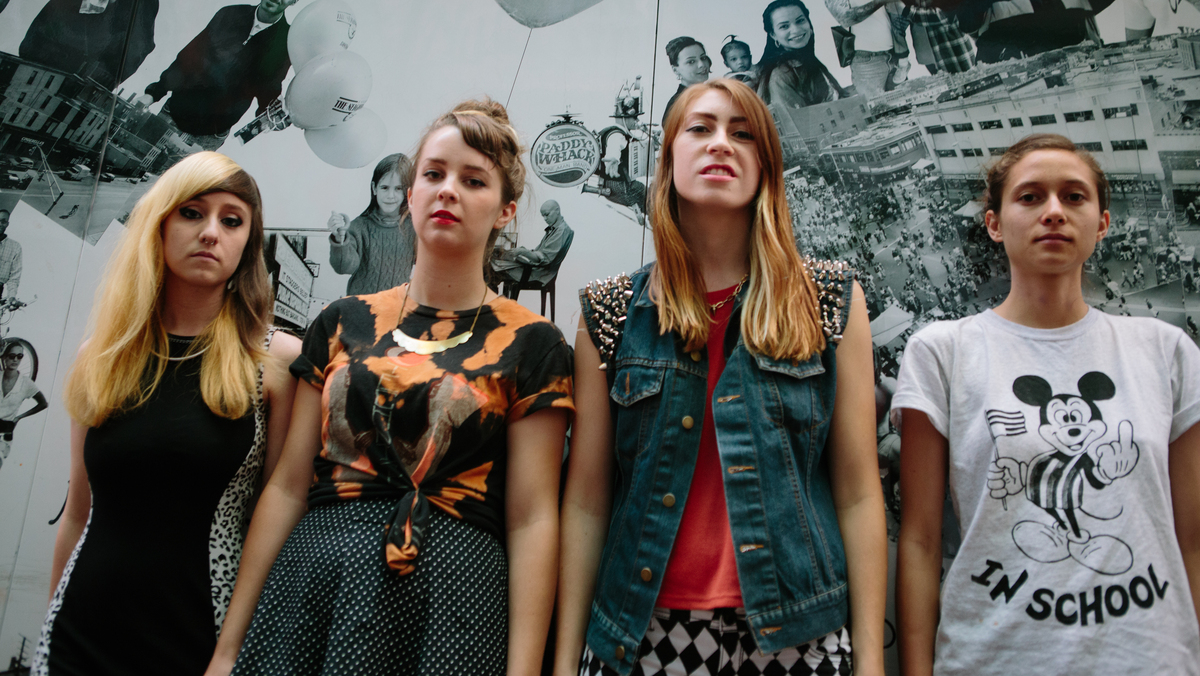 Potty Mouth's "Damage," the first single from the Massachusetts band's debut album Hell Bent, opens with four provocative words: "How real were you?" Singer Abby Weems is addressing a former friend who's too ashamed to ask for help, but when lifted from the rest of the song, those four words feel less like a specific question and more like a challenge to any and all who stumble upon Potty Mouth's impassioned punk. "What did you do today?" "How's it feel to look in the mirror?" "How real were you?"

Abby Weems, Ally Einbinder, Phoebe Harris and Victoria Mandanas are in a position to throw down this particular gauntlet. The four young women book their own shows, write their own songs and drive themselves from DIY gig to DIY gig up and down the East Coast. They play the music that existed in their heads long before anyone in the band even knew how to play a guitar; two years and hundreds of practice sessions later, Harris' guitar riffs on Hell Bent are some of the catchiest of 2013. Weems' monotone voice at the front of the mix isn't polished, but it's a perfect fit for Potty Mouth's rough-hewn melodies.

Weems also wrote most of the lyrics on Hell Bent, (out Sept. 17), and to decipher their simple sophistication amid the distortion is to stop appreciating these songs and begin obsessing over them. There are declarations of self-worth ("Rusted Shut"), ambition ("Wishlist"), friendship ("Bullseye") and success ("The Gap"), and there's "The Spins," a cautionary tale that conjures images of freshman college dorm life. They all add up to one of the best rock albums of the year. For real. 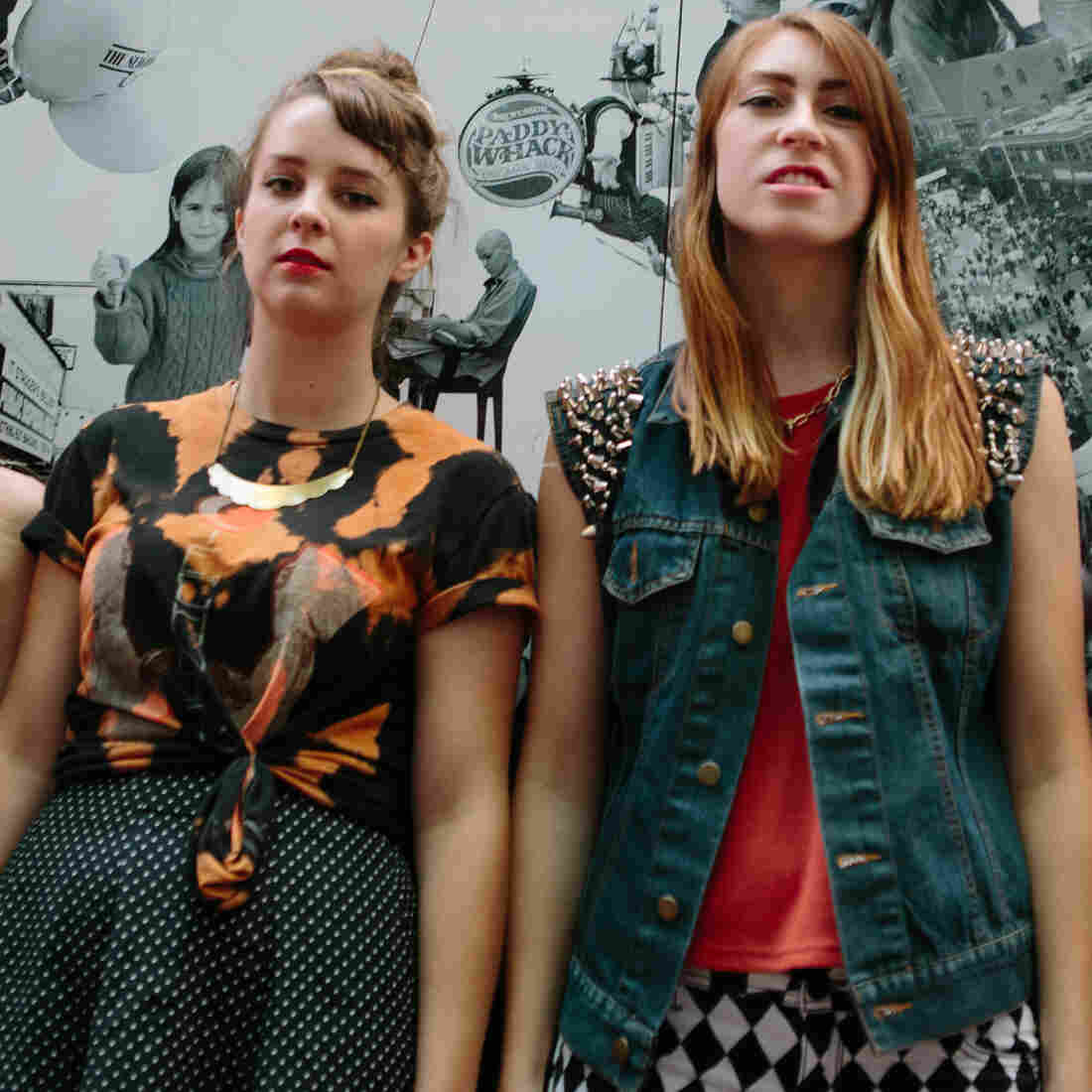