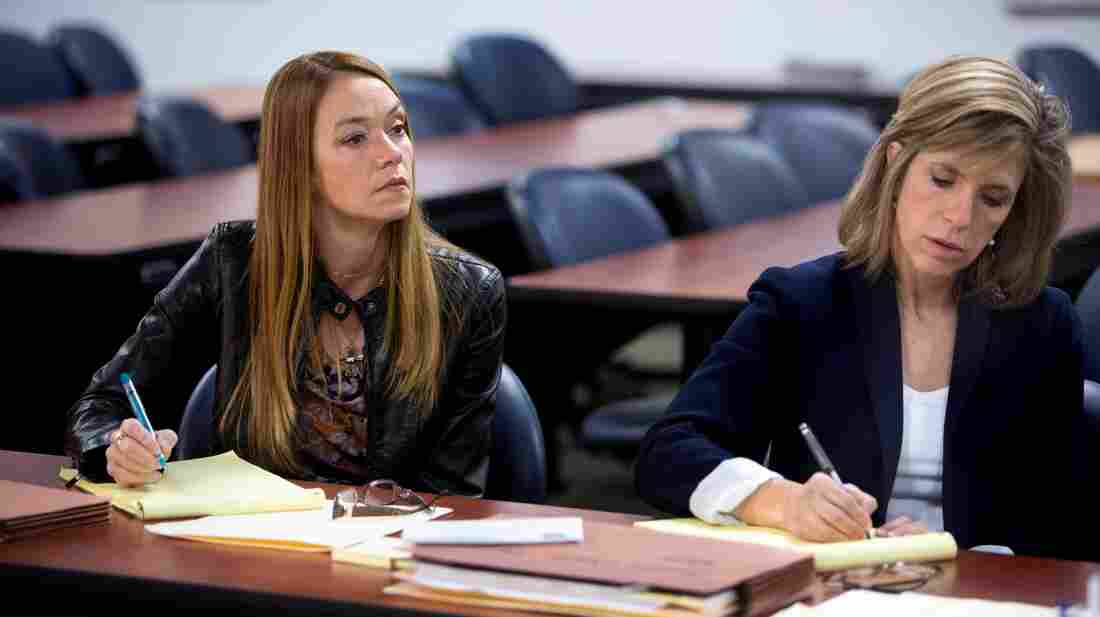 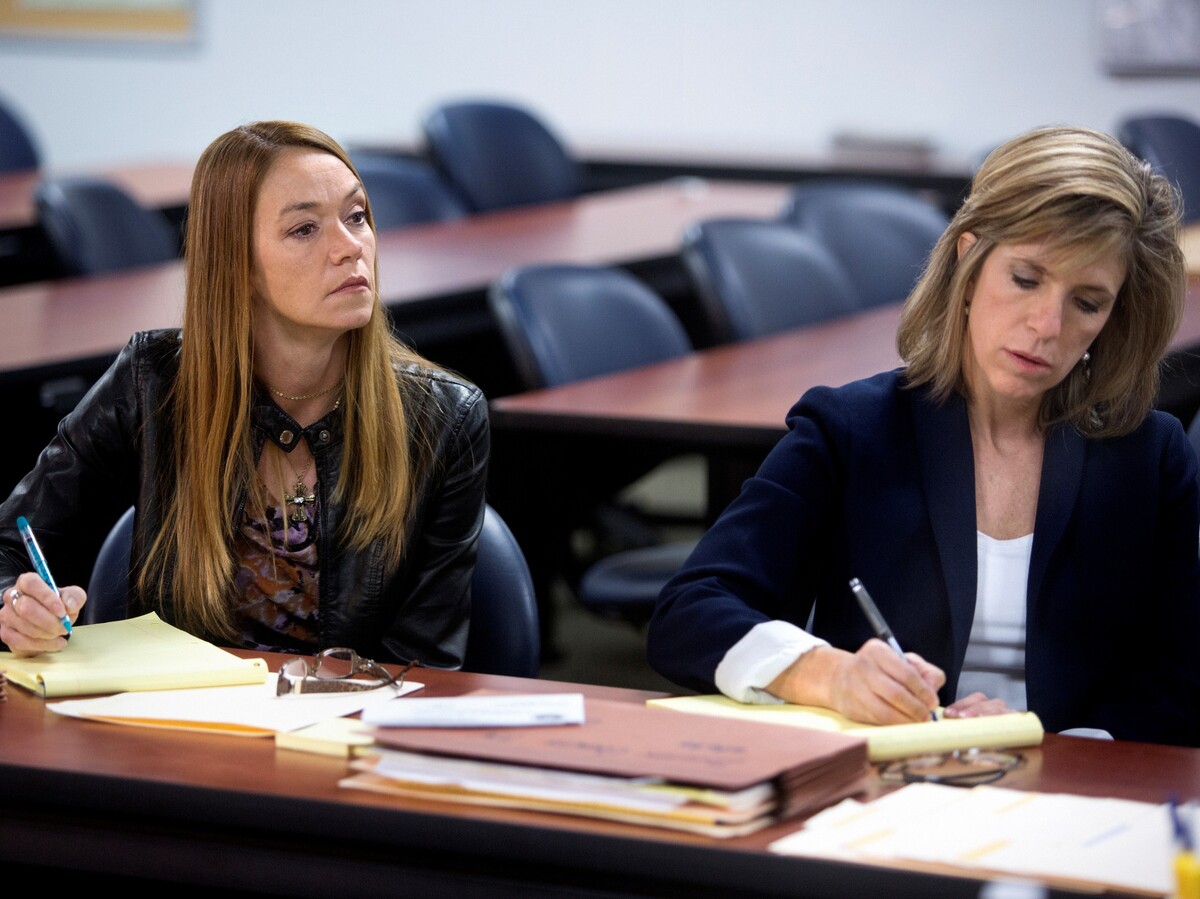 Television has served up sass and brass with its female crime solvers for decades: Angie Dickenson in Police Woman, in the 1970s, Cagney and Lacey in the 80s, and the modern duo Rizzoli and Isles on TNT.

This fall, that network has decided to forget the script. It has two more sleuths who've already cracked thousands of real crime scenes and racked up dozens of victories in court. 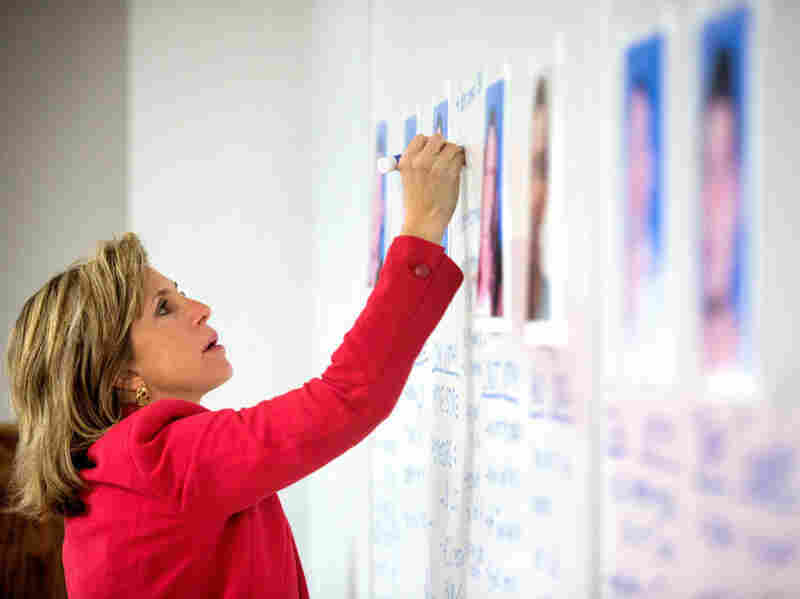 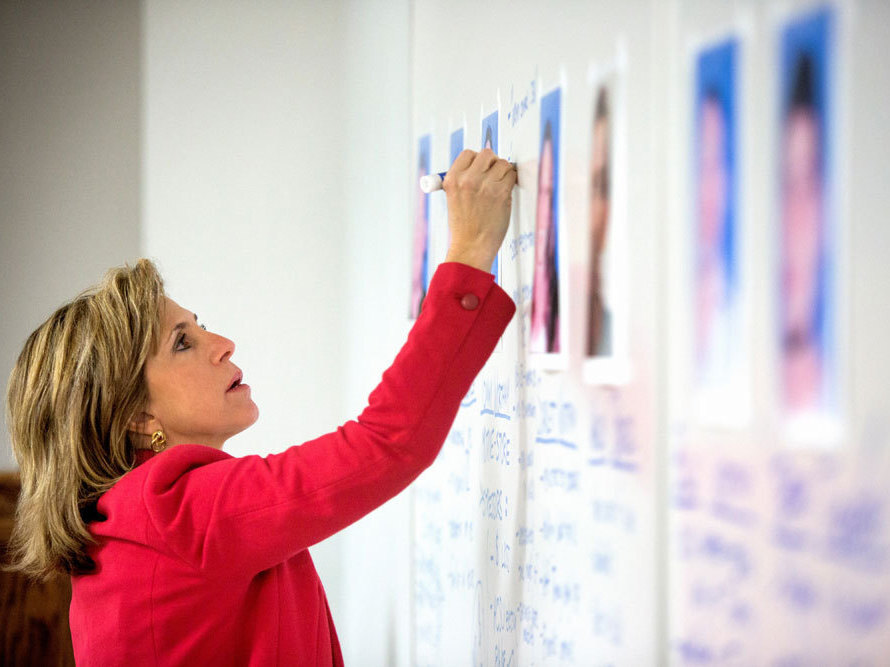 In her 21 years as a prosecutor, Kelly Siegler successfully tried 68 murder cases.

Siegler, who has successfully tried 68 murder cases, pitched the idea to Law & Order creator Dick Wolf, who is now the show's executive producer. "We went to television and told them that there was this need and opportunity out there for all of these unsolved murder cases in little towns all across the country, that we had the experience to solve," Siegler tells NPR's Jacki Lyden.

For the last 10 years of Siegler's career as a prosecutor in the Harris County District Attorney's office in Houston, Texas, she mostly focused on cold cases. She recognized that she had something to share.

"We would get calls from little departments all over Texas saying, 'Hey, what do you think about this case? Can you look it over? Do you have any pointers?' " Siegler says. "And it became apparent that there were a lot of them out there where the cops were really, really close, and they just needed some guidance and expertise from people that were more used to dealing with the old cases."

Siegler and McClary had never met before the series, but now they combine their skills to shed new light on cases that have gone dark. The premiere episode takes the women to the town of Cuero, Texas, to investigate the 2001 death of a woman that had been ruled a suicide. One local law enforcement officer said the case had been eating at him for 12 years.

"He never, in his gut, felt that was correctly handled," McClary says. "We broke that case apart and built it back up and got everything overturned from the ruling on it — from being a suicide to a homicide."

In order to begin an investigation for the show, local law enforcement must invite them to examine the cases, and the victim's family has to be on board, as well. Siegler and McClary work with local authorities to interview families, reconstruct crime scenes and question suspects. The cameras capture the drama for TV, but the interviews and crime scene investigations can also be used as evidence for the district attorney. Every person they question must sign a release. 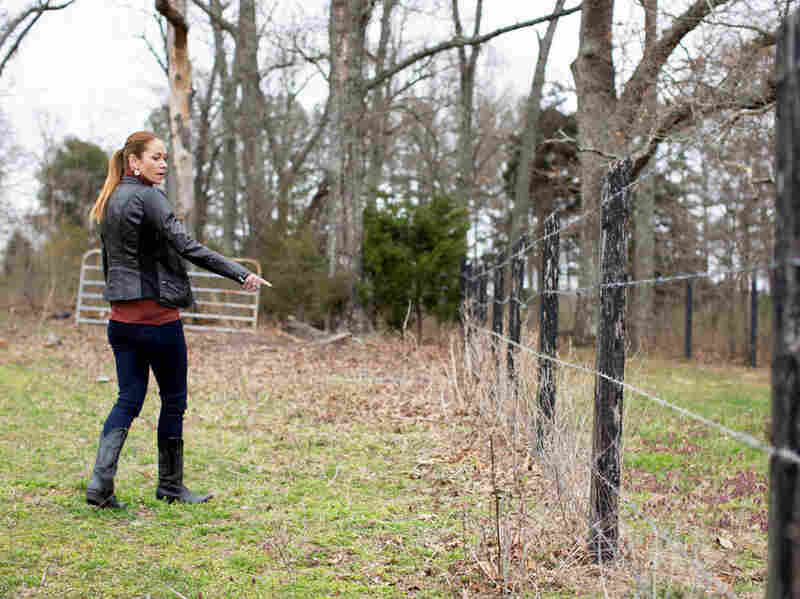 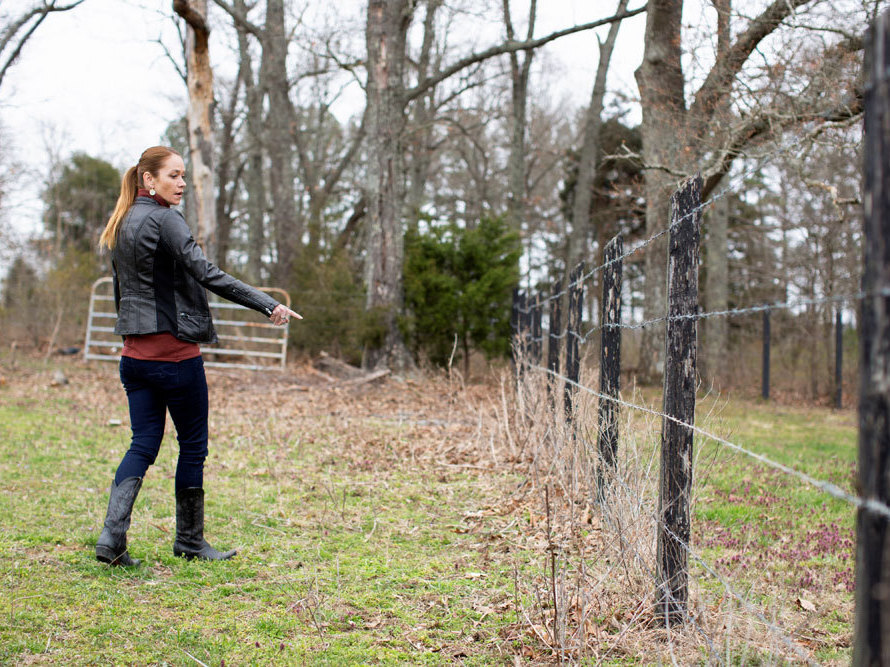 In her 26 years with the Las Vegas Police Department, former crime scene investigator Yolanda McClary worked on more than 7,000 cases.

McClary says that they were surprised how many suspects agreed to be questioned on camera. "It shocked us to no end every time someone will say something, and we're shaking our heads, going, 'They're never gonna do it.' And they go, 'Sure. Why not?' They think they're going to beat it again."

With cold cases like these, much of the physical evidence is gone and DNA can't always clear things up. Siegler says that's not a bad thing.

"In the real world on cold cases, we're very seldom gonna get DNA back on anything," she says. "This is all about starting the puzzle from the beginning and putting it back together again."

The oldest case they examine on the show was a case from Siegler's home county in Texas that had gone cold for 31 years. Siegler and McClary wouldn't give any hints about the outcome of this case. "You need to watch the show," Siegler says.