Accessibility links
Kathleen Hanna On Working Through Illness And Focusing Anger The icon behind two pioneering bands, Bikini Kill and Le Tigre, has a new project called The Julie Ruin. It comes after years of being sidelined from sickness and some deep thought about her own long career. 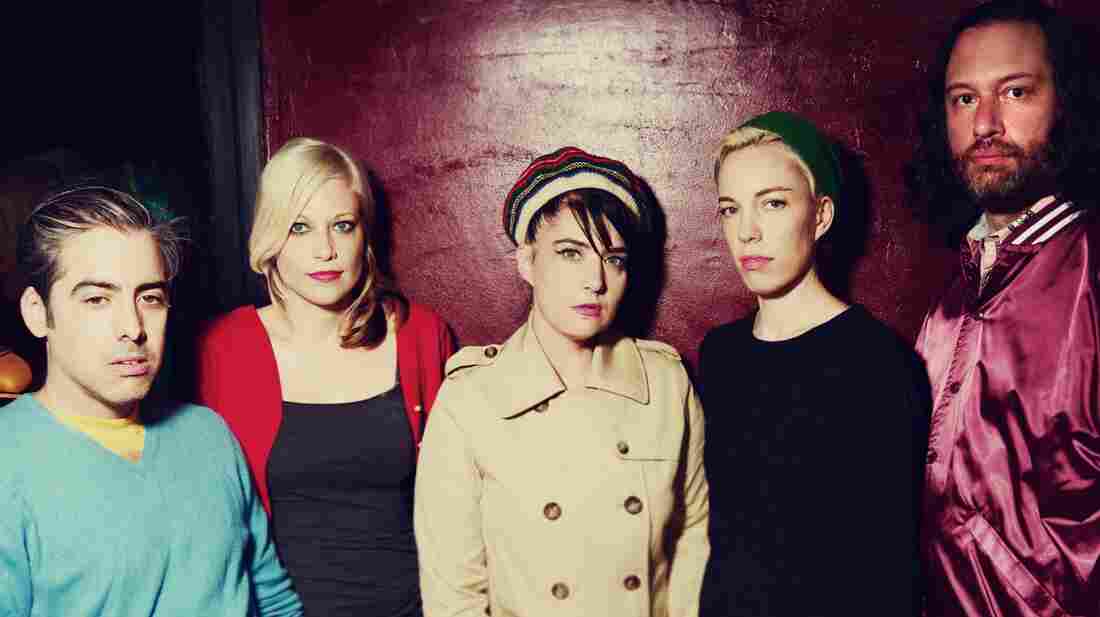 Kathleen Hanna (center) is the frontwoman of The Julie Ruin. The band's debut album is titled Run Fast. /Courtesy of the artist hide caption 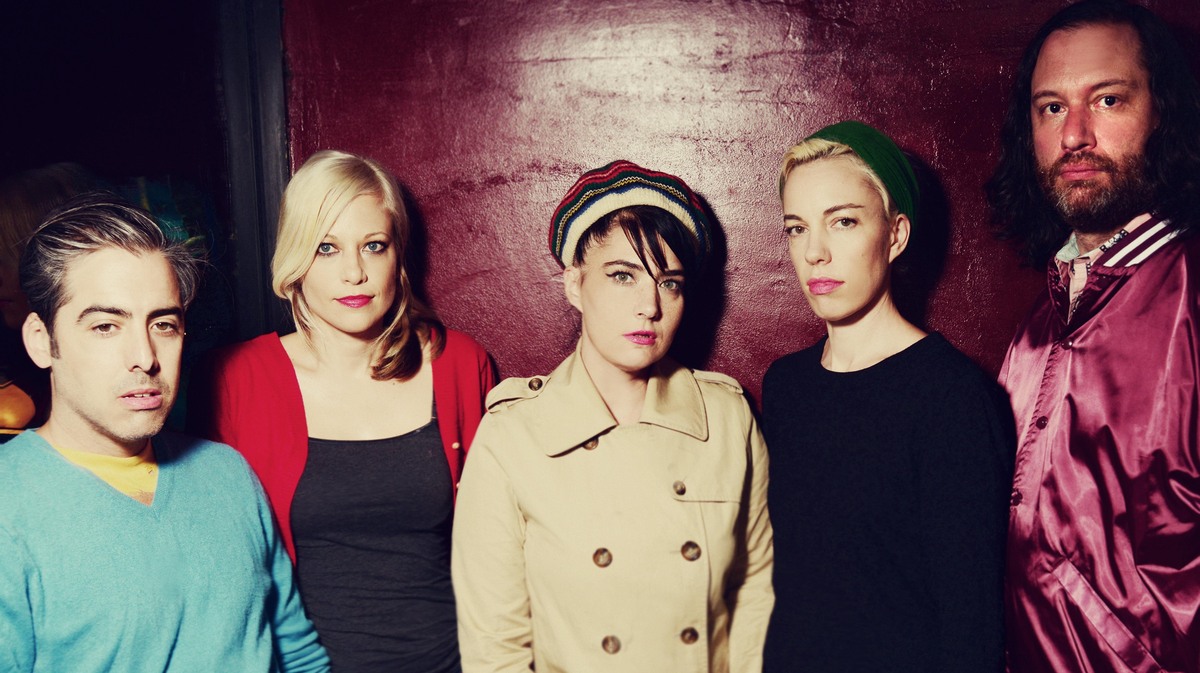 Kathleen Hanna (center) is the frontwoman of The Julie Ruin. The band's debut album is titled Run Fast.

Hear The Julie Ruin's 'Run Fast' In Its Entirety

In 1997, Bikini Kill, the feminist punk band that spent the 1990s challenging assumptions about women in music and the world at large, was inching toward breaking up. Unsure what would come next, frontwoman Kathleen Hanna began working on a record by herself in her apartment in Olympia, Wash., which incorporated her newfound interest in electronic music. It was, she says, an experience of extreme ambivalence.

"The smart answer would be that I really wanted to take over the means of production, record myself and get better at listening to my own vocals and not being afraid of my own voice. And that really is true. But the emotional reality of the situation was, I was really pretty depressed," Hanna says. "My band was winding down. They were my family. My band Bikini Kill had been my life for a really long time and I needed some kind of outlet for all the feelings that I was having — trying to figure out, 'Who am I if I'm not the lead singer of this band?'"

The album, Julie Ruin, was released the next year — to little impact. But the ideas contained in it became the seed of two groups Hanna would go on to form. One was Le Tigre, a New York-based trio who brought a punk ethos to dance music. The other is a brand-new ensemble, featuring a lineup handpicked from Hanna's past and present, simply called The Julie Ruin.

Run Fast, the debut album from The Julie Ruin, is out this week. It's the first proper release from Hanna in nine years, during which health problems sidelined her from performing and she turned her attention to archiving her work. She recently spoke with NPR's Jacki Lyden about what it means to come back now, and why a 20-year career has left her "pissed off as ever," but with a new focus to her indignation. Click the audio link to hear more.