Accessibility links
First Listen: Willis Earl Beal, 'Nobody knows.' A rich and approachable encapsulation of the singer-songwriter's unpredictable sound, Nobody knows. opens with two full minutes of Beal's unaccompanied voice before fanning out into a deft mix of spare blues confessionals and classic soul. 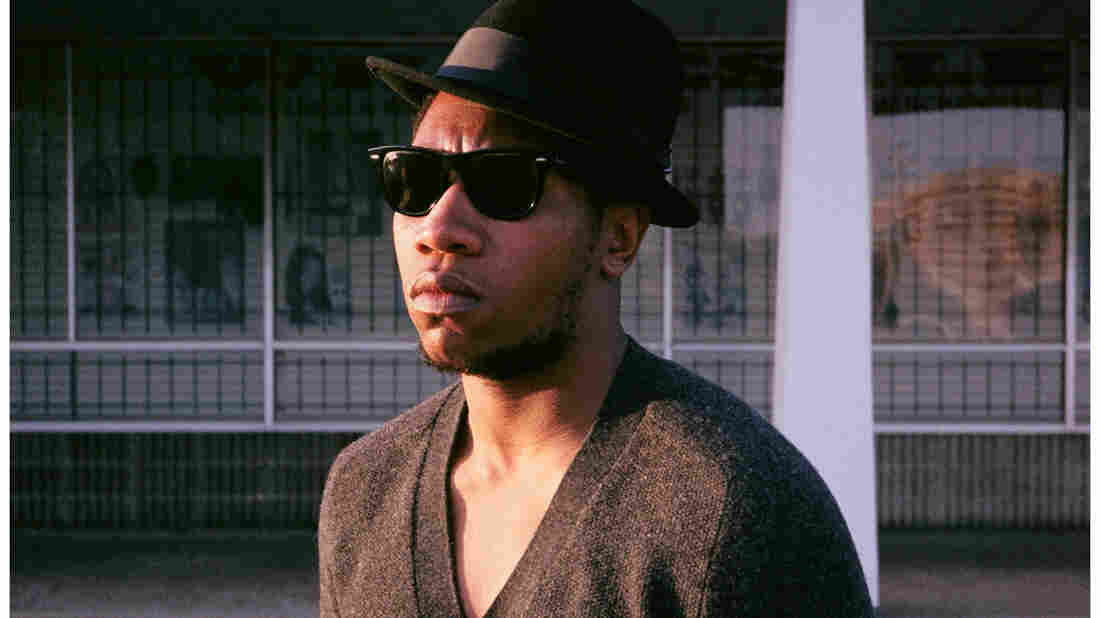 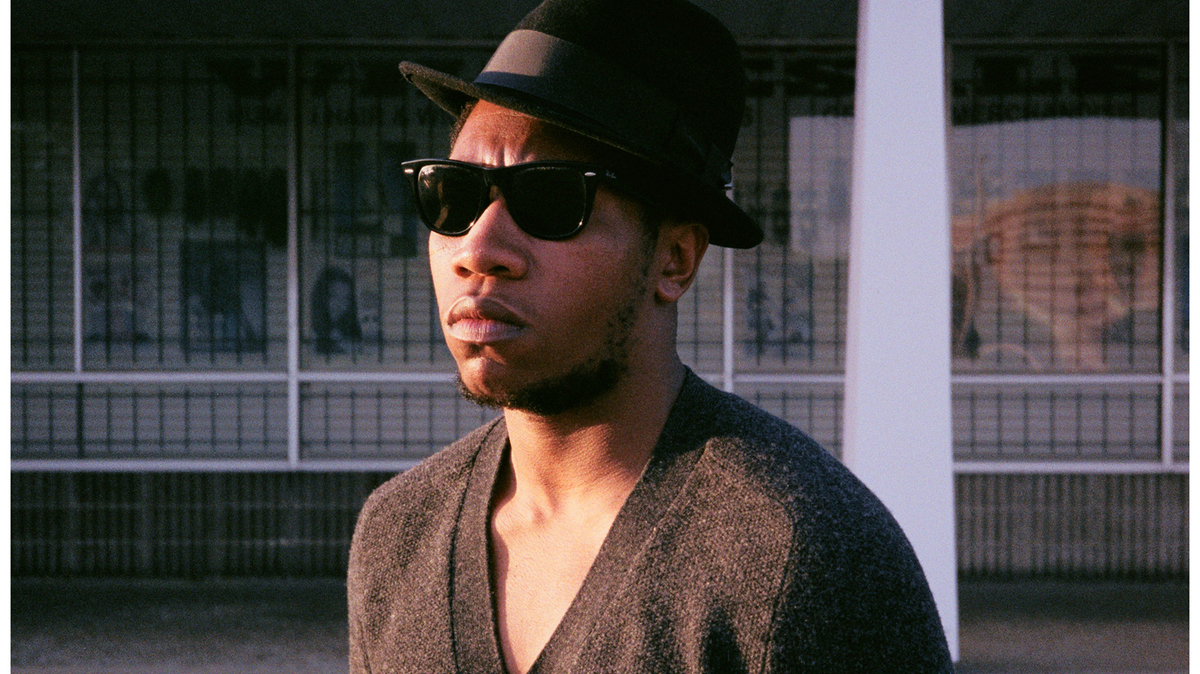 Ben Pobjoy/Courtesy of the artist

Willis Earl Beal made his debut album, last year's Acousmatic Sorcery, after a period of desperate loneliness and homelessness. Recorded on a karaoke machine, it can be generously described as "lo-fi" — all vulnerability and rough edges, it's true to both the circumstances that spawned it and the haunting, haunted soul singer it showcases. Acousmatic Sorcery is music born of desperate necessity, and of a need for purpose and connection, but it also imposes unnecessary barriers between listeners and Beal's idiosyncratic artistry.

Enter Nobody knows. (out Sept. 10), the Chicago-bred singer's second album, which strips away those obstacles and sounds like a Phil Spector production by comparison. A richer and more approachable encapsulation of his unpredictable sound, Nobody knows. opens with two full minutes of Beal's unaccompanied voice before fanning out into a deft mix of spare blues confessionals and classic soul. At times, as in a breezily charming duet with Cat Power titled "Coming Through," Beal seems to bury his past entirely — a move befitting an album forged around the idea of rootlessness, alienation and the abandonment of identity.

Elsewhere on Nobody knows., Beal reveals grittier gifts, as he channels Screamin' Jay Hawkins in "Ain't Got No Love" and spits boldly dirty come-ons in the bluesy stomp "Too Dry to Cry." A singer and songwriter who's seen the gutter firsthand, Beal allows visceral anguish to hang out in the immediate vicinity of earthy grace — which makes sense, given how closely he's studied the path between the two.